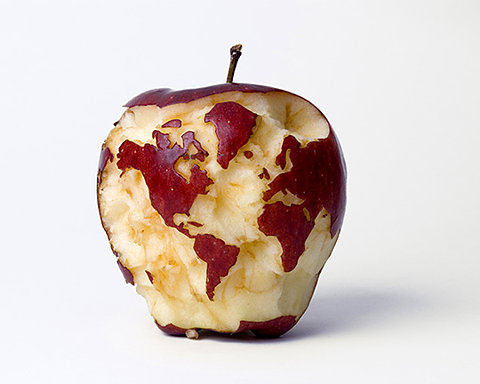 The iPhone seems to be unstoppable lately, with it recently being announced that Apple is the number one smartphone manufacturer in the US, and that Apple also ships more smartphones than Nokia.

A recent report states that Apple ships more smartphones worldwide than any other smartphone manufacturer. This gives the iPhone unprecedented success in the global market…

This news is based off the figures from Apple’s 2011 second business quarter results. Market research firm IDC places Apple as top dog in global smartphone shipments.

“The smartphone market crowned a new leader in 2Q11, and its name is Apple,” said Ramon Llamas, senior research analyst with IDC’s Mobile Phone Technology and Trends team. “Ever since the first iPhone launched in 2007, Apple has made market-setting strides in hardware, software, and channel development to grab mindshare and market share. Demand has been so strong that even models that have been out for one or two years are still being sought out. With an expected refresh later this year, volumes are set to reach higher levels.”

Top smartphone manufacturers include companies like Apple, Samsung, Nokia, RIM, HTC and Blackberry. (Although many Blackberry users are ready to make the switch to the iPhone.)

Apple is also expected to sell more iPhones in 2011 than every other previous year combined, with rumors suggesting the release of two new handsets this Fall.