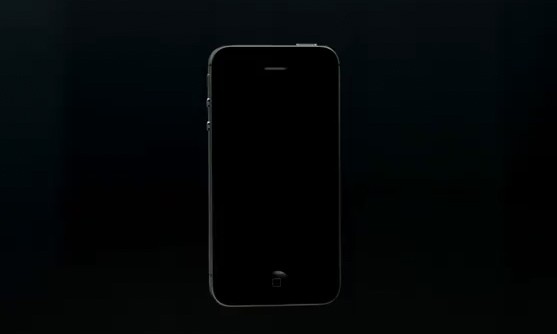 According to an estimation based on Apple’s track record, 2011 looks to be the best year for the iPhone ever. With more iPhones being sold this year than every other year prior combined…

During the Q3 earnings call, Apple made the comment that a significant “product transition” was going to take place this September, and the folks at Cupertino actually projected a slight decrease in profit during the early-autumn timeframe. This new product is expected to be a cheaper iPhone that will probably be geared towards the prepaid market.

Despite Apple’s slight decrease in projected sales during the coming months, things still look very, very good for the iPhone this year.