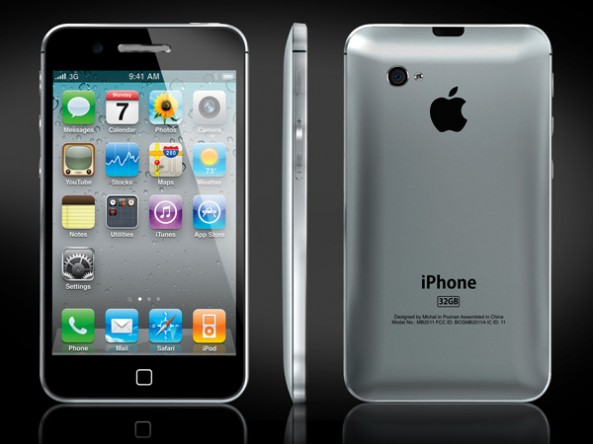 We have heard several rumors about Apple’s next smartphone. What it’ll look like, what kind of hardware it’ll house, and even who will offer  it. We’ve also heard a lot of speculation regarding the device’s launch date.

We’ve been hearing gossip since as far back as April suggesting a September release for the next iPhone, and iPhoneItalia seems to confirm that further with leaked information from a wireless carrier…

The blog has received information from a Swisscom executive claiming his company has already been contacted by Apple regarding iPhone 5 distribution. The tipster told them that the iPhone 5 would be launching in the U.S. on September 5th, and then would go international a month later.

Though the blog says the source is 100% certain about the information, it’s hard not to be a bit skeptical. Especially when Verizon’s COO Lowell McAdam stated on their earnings call today that Verizon though the iPhone 5 was coming in June.

If Verizon’s COO doesn’t know when Apple will launch their next smartphone, how would a Swisscom executive come by that information?

While it’s likely we will see the next iPhone in September, chances are it won’t be available until later in the month. At least with the end of July approaching, we’re not that far away from finding out.