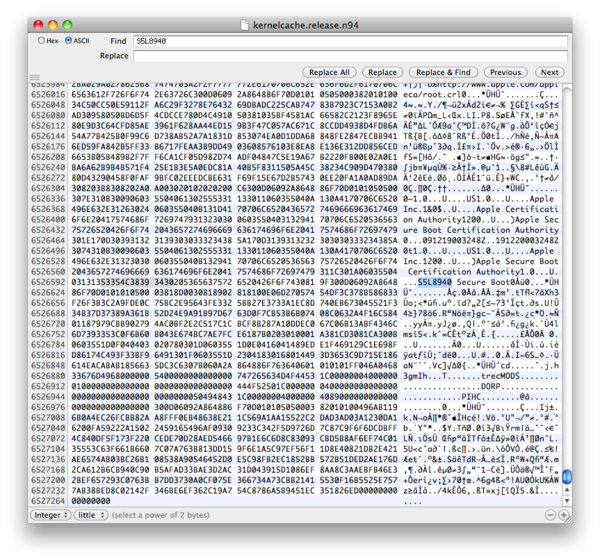 With the official release of iOS 4.3 today, Chronic-Dev Team member, @chronic has been digging deep into the code and has found some new details regarding the next-generation iPhone.

Although this isn’t the first time we’ve heard that the iPhone 5 will include a dual-core processor, it’s good to see some additional evidence confirming the rumors.

Now that we can check that off on our list, lets see if we get that larger 4-inch display, increased storage capacity, or completely redesigned body in the next-generation iPhone.