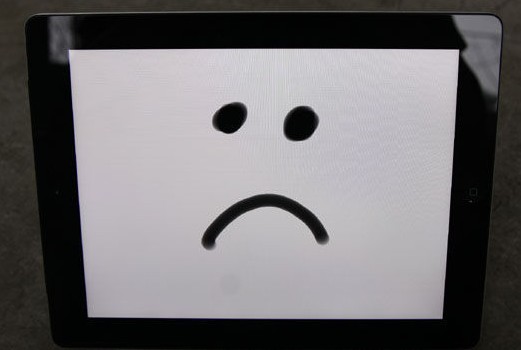 The jailbreak scene has been extremely talkative since Comex’s iPad 2 jailbreak was leaked earlier today. Some folks jumped at the chance to install the beta version of the exploit, while others continue bashing the ones responsible for the leak.

It seems the individual(s) responsible for the leak claim they did so to encourage Comex to hurry up and release a final version. But it looks like all the leak did was create more work for the jailbreak community…

“Save your iOS 4.3.3 blobs” is probably nearing trending status as iDevice hackers and developers tweet and retweet the warning to followers. Apparently the PDF exploit Comex found can be patched rather quickly, so we are told we can expect iOS 4.3.4 fairly soon.

“It will take Apple something like 20 mins to reverse the exploit triggered by the PDF library and patch it. Save your 4.3.3 SHSH NOW please!”

The consensus is that Apple will have released iOS 4.3.4 to patch the JailbreakMe 3.0 exploit before Comex releases it. That would mark the 2nd time that Comex’s iPad 2 exploit is patched by Apple before he releases an actual jailbreak.

The cool thing is that Comex still seems to be set on releasing his iPad 2 hack, and has echoed the rest of the community telling folks to save their blobs. If you aren’t sure how to do that, check out our SHSH Blob tutorial here.

It’ll be interesting to see how fast Apple responds with an iOS update here. They may not considering how close iOS 5 is to releasing, not to mention that iOS 4.3.3 doesn’t have any known issues. What would Apple put in the “Fixes” box? Fixing Comex’s exploit?

Thoughts on the leaked jailbreak? Do you think we’ll see iOS 4.3.4?