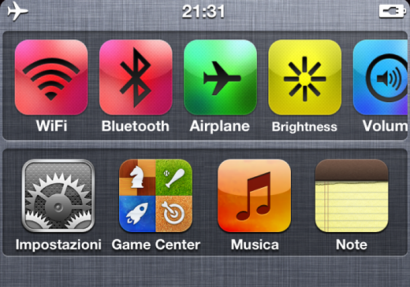 WidgetTask is a new jailbreak widget for the iOS 5 beta that adds a multitasking tray to Notification Center. This widget is from the same people behind UISettings – another third party widget that’s available for iOS 5 beta jailbreakers.

To install WidgetTask, you’ll obviously need to be running a jailbroken developer beta of iOS 5.

The first third party widget simply said “Hello World,” and now we’re starting to see more advanced widgets make their way to iOS 5. (And the software is only in its first beta!)

There’s been no news as to if Apple will allow for third party widget distribution in the App Store, but we’re assuming that will eventually happen. After all, why would Apple introduce something like widgets in Notification Center without giving access for developers to make their own?

Or maybe Apple wants to give jailbreakers some room to “play” in iOS 5… Let the conspiracy theories begin!