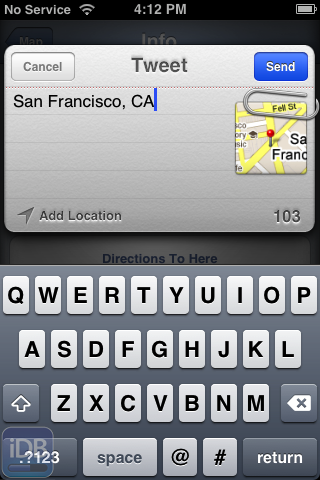 As if you needed any more reason to anticipate the biggest upgrade to iOS ever! Yep, we have a few more savory pictures of iOS 5 in the flesh, and we want you to see them.

This next batch of photos show off three new features to iOS 5: Newsstand, Reminders, and Twitter integration.

It’s funny because prior to the show, Twitter integration was probably one of the most highly anticipated rumors. After the show, you almost forget that Apple even announced it, that’s how insanely deep iOS 5 is.

Check out a few more screenshots of iOS 5 inside… 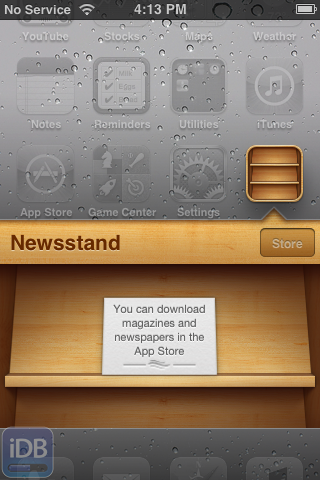 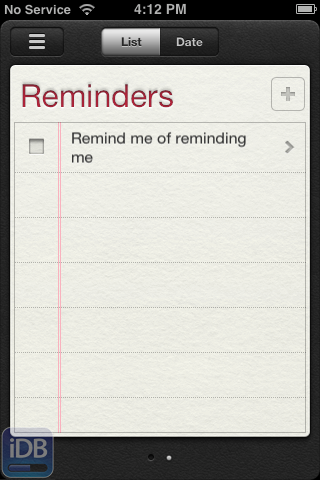 I know Apple is concerned about making iOS the most comprehensive and fleshed-put mobile operating system ever, but it’s almost as if they’re cannibalizing some of their partner developers.

I’m sure not too many of the smaller to-do list app makers are stoked about Reminders. Oh well, I guess it’s time to step your game up, or step your game out.

I’m not too excited about Newsstand, as I rarely if ever use iBooks as it is, but Twitter integration is a welcomed feature.

What about you, what do you think?