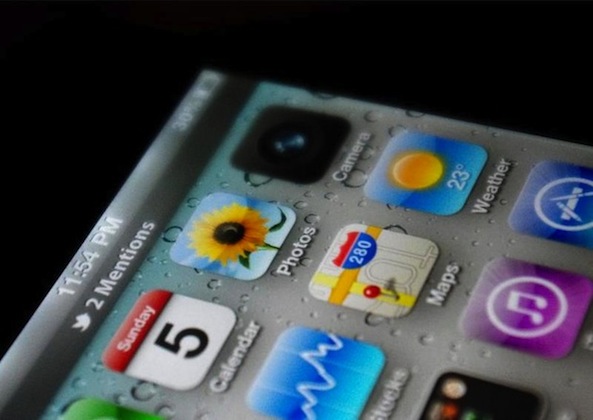 It’s the eve of Apple’s annual WWDC conference, and we knew that a “leak” was bound to get out sooner or later. Very rarely does an Apple event occur without some sort of unconfirmed tidbit that gets leaked the night before.

This time, it appears that TechCrunch may have got its hands on what looks to be a new system of notifications in iOS 5. You should be very skeptical of this picture, but it still makes for fun speculation…

Could this really be what notifications in iOS 5 look like?

If you ask me, that interface looks a whole lot like a jailbreak system of notifications called MobileNotifier. 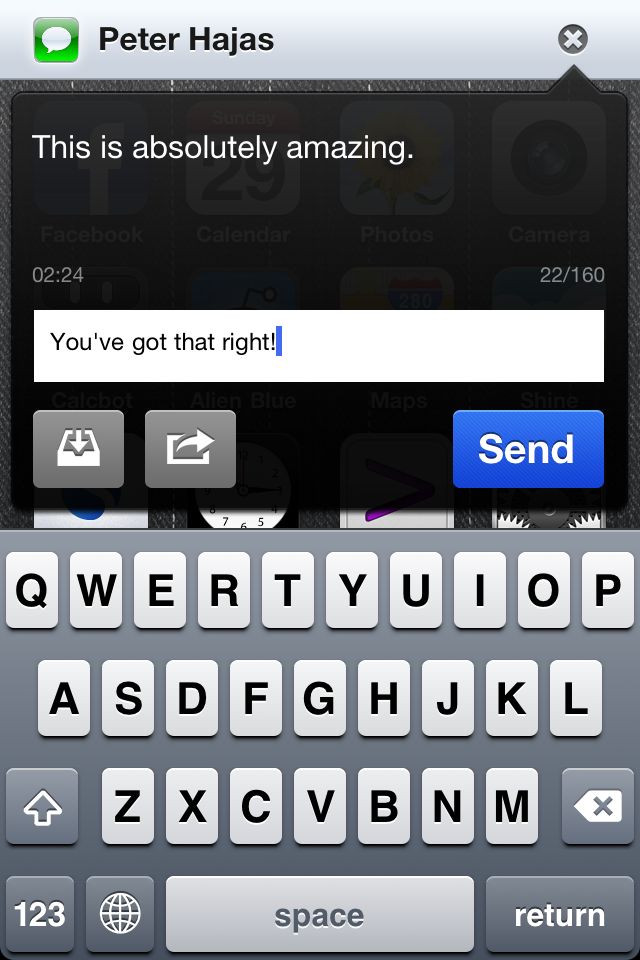 Interestingly, the developer of MobileNotifier, Peter Hajas, was recently hired by Apple to work on iOS at Cupertino.

“The last two are particularly interesting given the image above. Again, no clue if it’s actually real or not, but the idea might be right. Notifications that come down from the top bar could be how Apple ends up doing things in iOS 5. After all, this would mimic already existing functionality — when tethering, a blue strip appears along the top; when on the phone, it’s a green strip. Might notifications (or at least Twitter notifications) produce a gray strip?”

We’ve heard multiple reports that iOS 5 would have “deep” integration with Twitter. Perhaps this leak reveals how Twitter’s notifications will look in Apple’s upcoming edition of iOS.

TechCrunch is pretty skeptical of this screenshot it received, but it does point out that this “leak” could be legitimate,

“But if the Weather app is to be believed, this is clearly a European version of iOS (note the 23 degrees Celsius in the icon instead of 72 degree Fahrenheit as you would see in the U.S.). Second, the Camera app icon is totally different, and looks a little odd being all-black, but who knows, maybe it’s changing. The icons are in the “correct” default order. Finally, if the talk of deep Twitter integration into iOS 5 is to be believed, it’s entirely possible that these new-style Twitter notifications could be working in iOS 5 right out of the box.”

If you’d like to read about what the iDB team thinks iOS 5 will be like, check out our roundtable discussion about tomorrow’s keynote.

UPDATE: Mike Rundle, an iOS developer, has noticed that TechCrunch’s screenshot uses the Myriad Pro font in the notification bar. The rest of the text in the screenshot is Helvetica. Because the two fonts do not match, the photo is definitely fake.