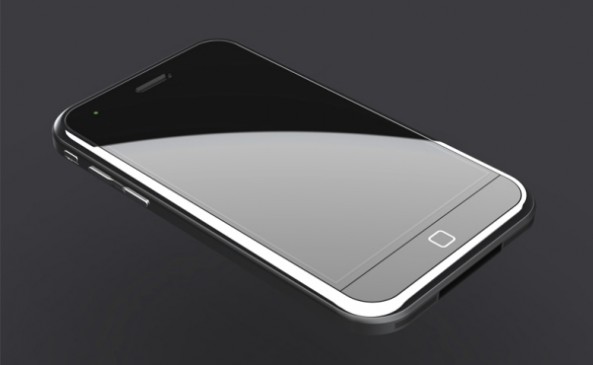 As the industry tries to reach some sort of consensus on when Apple will release the next generation iPhone 5, another report affirms the growing possibility of a September launch.

Famed analyst, Gene Munster, has offered the most logical explanation to date for an iPhone 5 announcement this fall. We’ve already heard analyst after analyst claim varying ship dates and reasons for a certain time frame, but Munster’s reasoning seems the most legitimate…

In his report, Munster cites an iPhone manufacturing equipment supplier that claims Apple has ordered its new equipment for iPhone production “several months later than usual.” This report corroborates the truckload of similar stories that all point to a later release for the next iPhone, instead of the typical summer announcement at WWDC.

Munster points out that there is an average gap of 79 days between Apple’s normal iOS event and an iPhone announcement. A 99-day gap usually exists between an iOS event and the actual launch of an iPhone.

If iOS 5 is indeed unveiled at WWDC on June 6, that would put Apple’s iPhone announcement at August 24. And the actual ship date for the device would be September 13.

“Munster believes that a September quarter launch is “normal” for new iPhone hardware, because the impact of iPhone launches is typically not seen until the September quarter. While the iPhone 3G was released in July, placing it in the September quarter, the original iPhone, iPhone 3GS and iPhone 4 all came toward the end of the June quarter, placing a large number of “launch” sales actually in the following three-month frame.”

Munster also believes that the reasons for the launch delay are related to software features that are “not yet fully-baked.” The Japanese earthquake and deciding whether to support LTE or not could also be involved. Keep in mind that LTE support is not expected from Apple until 2012.

A larger screen is expected for the next gen iPhone, but Munster thinks a 4-inch display makes more sense for next year’s generation.

Lastly, Gene Munster and Piper Jaffray predicted iPhone sales of 16 million in the June 2011 quarter, and 21 million in September’s quarter.

What do you think? Are you marking your calendar for August 24? I wouldn’t hold out hopes for an iPhone announcement from Apple next month.