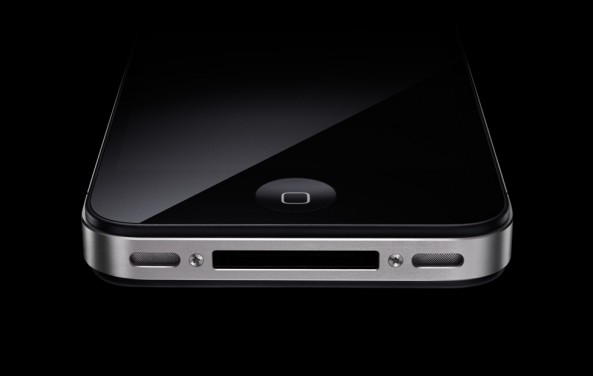 Apple has slowed production and lowered its expected shipment volume of the GSM and CDMA iPhone 4. This move is expected to correlate with a new iPhone release in September, with production of the new device starting in August.

The dubbed ‘iPhone 4S‘ is expected to have an 8 megapixel camera made by OmniVision and Largan Precision. It is also rumored to sport a A5 dual-core processor with support for T-Mobile and Sprint…

We’ve heard previous reports from sources, like Reuters, that have pegged the next iPhone’s release in this same time frame. It seems safe to assume a September launch with a coinciding Apple event.

iOS 5 will be previewed this June at WWDC, and is expected to launch alongside new iPhone hardware.

Apple slowing production of the current iPhone 4 only helps affirm a fall release of the iPhone 4S. We still don’t know the official nomenclature for Apple’s next iPhone, but ‘4S’ is the best bet right now.

What do you think? Will we see an iPhone 4S this September?