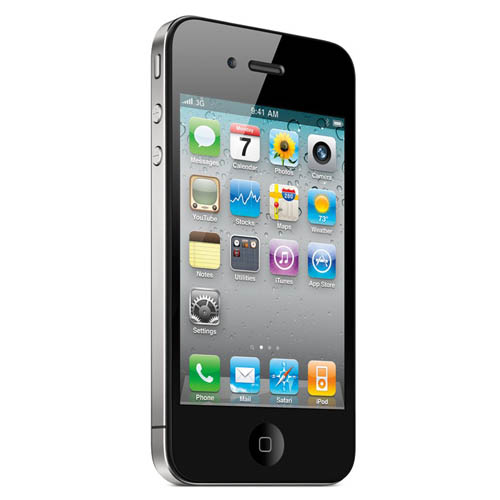 Apple is certainly well known and respected for its marketing abilities. From the “I’m a Mac” spots to the iPhone and iPad commercials, the Cupertino juggernaut doesn’t seem to miss a beat in making hit commercials. Just a day after we showed you the Apple ad highlighting Apple’s Game Center, we’ve caught another one.

This would be the fifth ad in the “If You Don’t Have an iPhone” series since its debut last week. The new ad, titled “Retina,” focuses on the much talked about, high resolution retina display introduced on the iPhone 4…

Check out the ad below:

Do you think Apple is on to something with these ads, or should they switch it up? Tell us below!