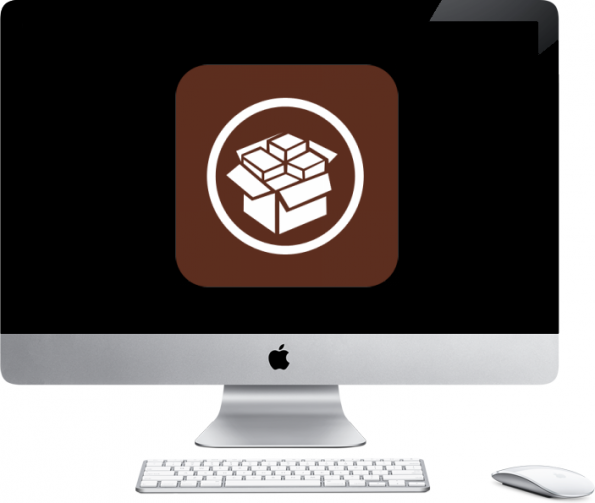 With the recently announced Mac App store on the horizon — which brings an iOS-esque store to Mac OS X platforms — Cydia creator Jay “Saurik” Freeman plans to strike while the iron is hot.

That could only mean one thing, a Cydia Store for Macs; let’s just call it Mac Cydia for simplicity’s sake. But the real question is, what use will Mac users have for a Cydia store?

Is It Really Necessary?

It’s not like OS X users need to unlock their Macs, nor do they need to jailbreak in order to bypass OS restrictions and run unsigned code. Frankly, you can even run Windows on your Mac if you desire to do so.

With Apple though, you know restrictions are a part of the game, hence, there will undoubtedly be certain restrictions and qualifications for the Mac App store. One such restriction that recently reared its ugly head is the fact that in-app purchases — a staple for many “freemium” apps on the iOS App Store  — will be a no go for the Mac App Store.

It’s caveats like these that are driving Freeman in his vision for something better, something open; an anti-Mac App Store if you will. The same basic premise behind Cydia, access to Apps of all types, is discernibly the driving force behind a store on the doorsteps of a new frontier. 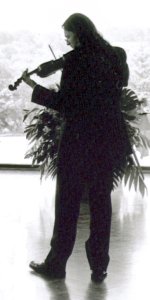 Only time will tell whether or not consumers embrace something like a Mac App Store, anyway. Unlike the iPhone, the Mac already has full access to any app with no restrictions. It’ll be interesting to see how this plays out.

Ladies and gentlemen, get your popcorn ready, it’s going to be fun to watch this unfold.

How do you feel about the Mac App Store, and its alternative, Mac Cydia? Will you keep buying apps the old fashioned way, or will you embrace the efforts from Apple to control and streamline app distribution on the desktop?