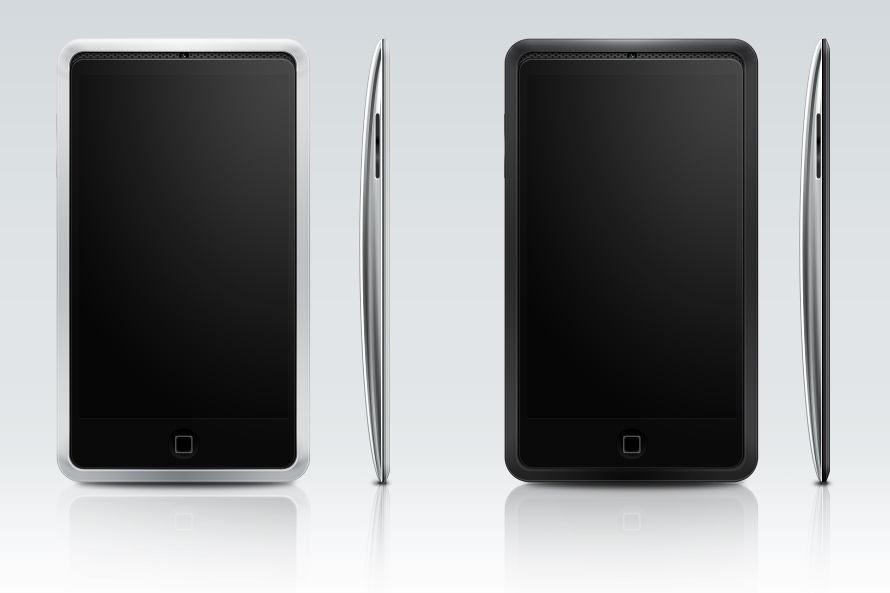 While iDB reported on a rumor regarding an early iPhone 5 release yesterday, I feel a further-ado to its idiocy is warranted. So many questions come to head at the very sound of this. To start, we look no further than eligibility. If this were to come out under AT&T, who could buy it? Most everyone who wanted an iPhone 4, either bought or ordered one, which reset their upgrade date. I know I don’t speak alone when I say I’d be royally ticked off if a newly designed iPhone was released, and I wasn’t eligible for subsidized pricing.

The rumor in question states that similar features would be included, however the antenna would be placed differently, and a 64GB model would be offered. Say What? Not only would the “problem that isn’t a problem” be fixed, but just to add insult to injury, the capacity would be doubled? This would completely negate everything Apple said and “did”, concerning the antenna. If you thought the original issue was a PR director’s bad dream, this fiasco would be a nightmare.

Where do these stories come from? You may say I’m adding to the fire by passing it along, however I’m just the messenger, so please refrain from shooting me. The absurd nature of suggesting that Apple would alienate its most loyal patrons is impossible to wrap my head around. And trust me, I have a big head.

Some would say that if Apple could just make everyone who bought the iPhone eligible early, the problem is solved. The problem is that the eligibility isn’t up to Apple, at all. AT&T is paying these subsidies, which means that with every iPhone sold, Apple is collecting full price. I don’t think AT&T is just going to say, “Oh, you made a mistake guys? It’s cool, we’ll dish out the difference again”. Do you? The iPhone owners I know would buy the model in question, if at all possible. Some would find a way, even it wasn’t (financially) possible.

So bring it on Apple. Give us an iPhone 5 in January. Then see what happens to (what’s left) of the mainstream opinion you have of yourself, regarding the iPhone release. If they do release a CDMA version of the iPhone 4 for Verizon, and do it before their usual June parade, making it technologically superior to the previous model would be a disaster. Every iPhone owner under AT&T would have a valid resentment. Do I think it will happen? Not for a minute. But I probably would (begrudgingly) buy it. Would you? Let me know in the comment box, and stay tuned to iDB for future possible rants from me.