ProSwitcher, one of the best jailbreak apps that brought multitasking to the iPhone is about to be updated for the iPad. Ryan Petrich, the developer of ProSwitcher sent a tweet a few hours ago announcing the future release of the application. 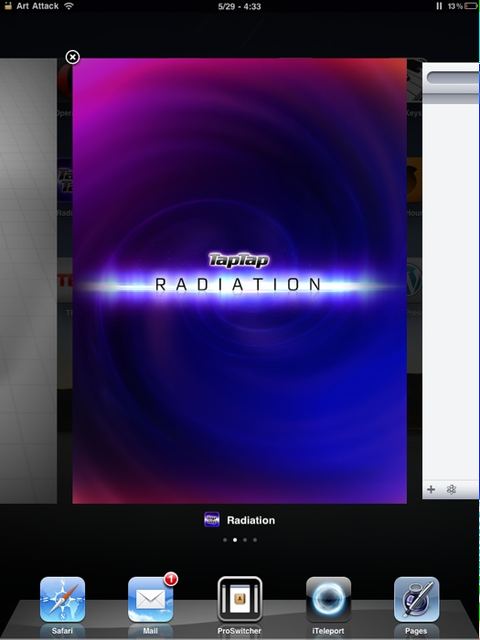 For those of you who aren’t familiar with ProSwitcher yet, it is a multitasking app for the iPhone that kinda replicates the Palm Pre “cards” feature by adding a very nice UI to Backrounder, the jailbreak app that allows you to run apps in the background.

I’m a big fan of Ryan Petrich’s work in general, and specially of ProSwitcher which I consider a must-have application. I’m definitely looking forward the iPad release. So far, there is no estimated time of arrival but I doubt it will take too long.