Alongside the HomePod software version 16.3 update that Apple launched on Tuesday, it seems that even the Apple TV has received the 16.3 badge of honor. 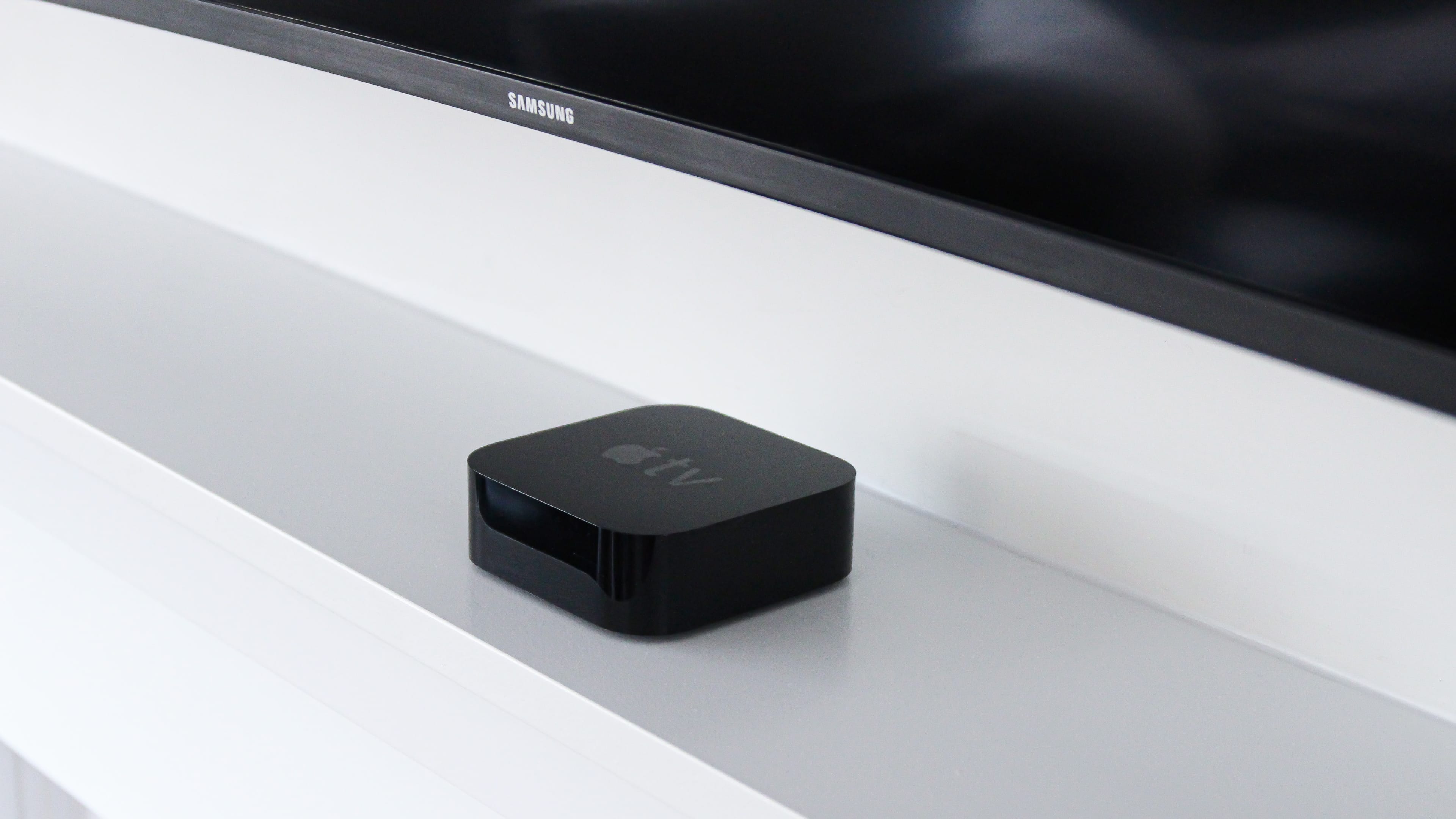 The new tvOS 16.3 software update can be downloaded and installed on any compatible Apple TV by visiting the Software Update section in the Settings app, but while the version number suggests major changes moving from 16.2 to 16.3, that doesn’t appear to be the case this time around.

While important, this means that end users probably won’t notice any difference in usability, features, or aesthetics after updating their Apple TV’s software to tvOS 16.3. Instead, they’re minor under-the-hood improvements.

Have you updated the firmware on your Apple TV yet? Be sure to let us know how it went for you in the comments section down below.