TikTok users who use the app’s Live Streaming feature have no doubt noticed the Follow button in the interface; but what’s worse than merely noticing the Follow button is accidentally tapping on it and giving the impression that you want to follow someone that you don’t in real time. 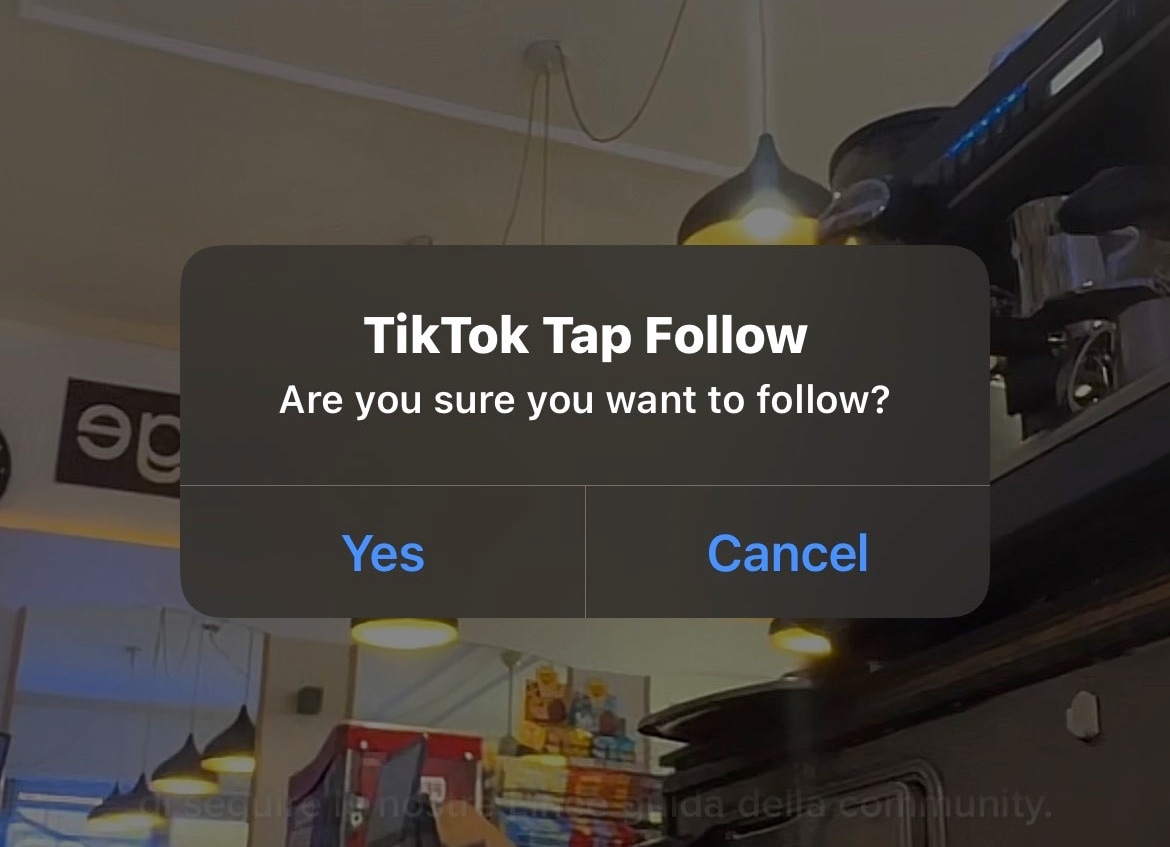 iOS developer CydiaGeek has released a new and free jailbreak tweak dubbed TikTokLiveFollowConfirm, which as the name implies, forces the end user to confirm that they want the follow someone after tapping on the Follow button while using the Live Streaming feature.

According to the developer, TikTok users will get a subtle haptic feedback effect when tapping on the Follow button before the prompt appears, and from that point, the user gets the option to confirm their follow or back out without the other person realizing in real time.

There aren’t any real options to configure for TikTokLiveFollowConfirm, but it’s worth noting that the tweak does add a toggle switch to the Settings app for enabling or disabling the tweak on demand: 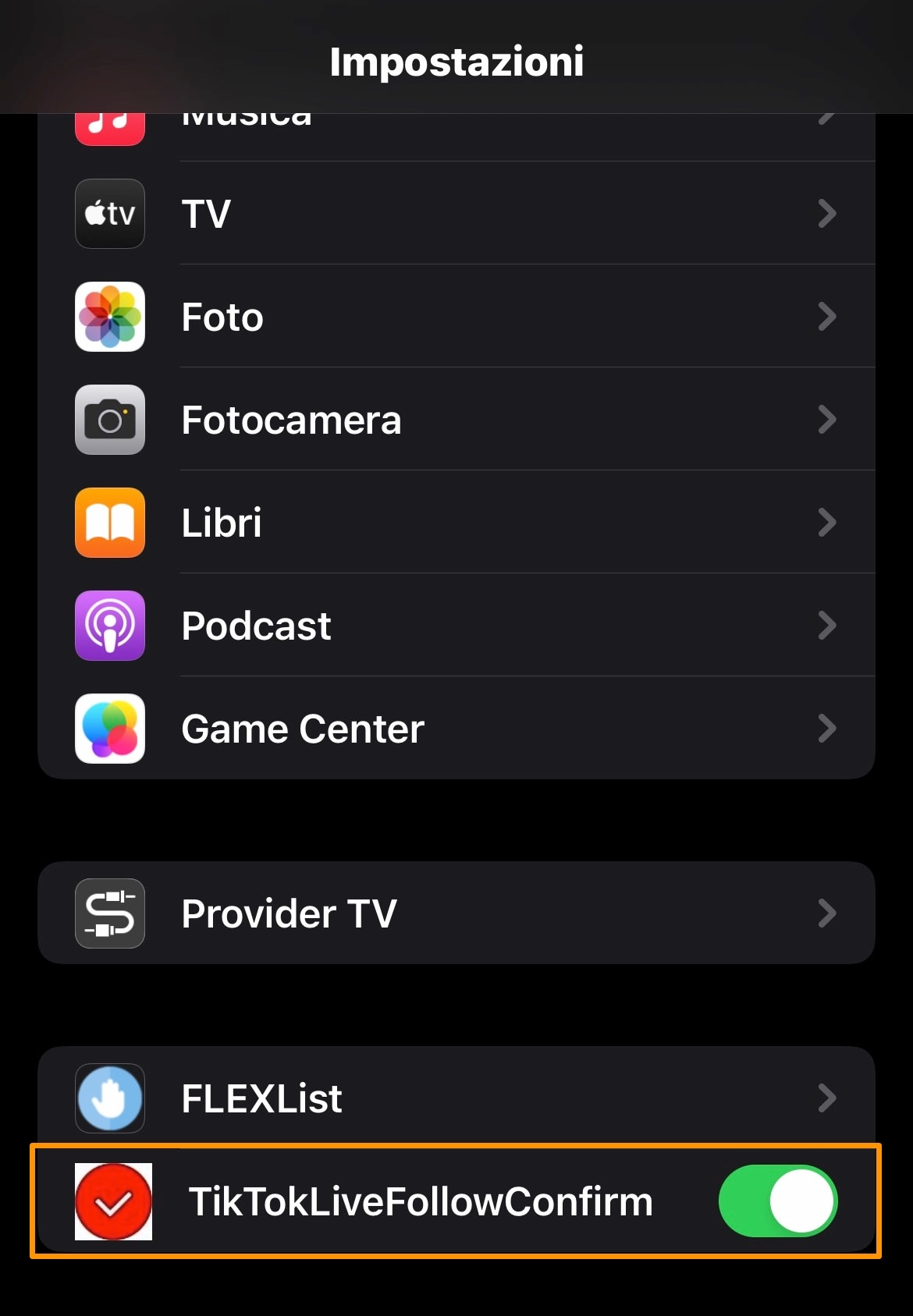 If you’re interested in protecting yourself from accidentally following users while using the TikTok live video feature, then you can acquire the TikTokLiveFollowConfirm jailbreak tweak for free from the BigBoss repository via your favorite package manager app. The tweak supports jailbroken devices running iOS 10 or later and the latest version of the TikTok app, which at the time of this writing is version 27.4.0. Please note that any future update could break the tweak.

Do you plan to use TikTokLiveFollowConfirm? Let us know in the comments section down below.