A foldable iPad won’t replace the iPad mini anytime soon—the next iPad mini is expected to arrive in 2023 or 2024 featuring a faster chip, but it won’t fold. 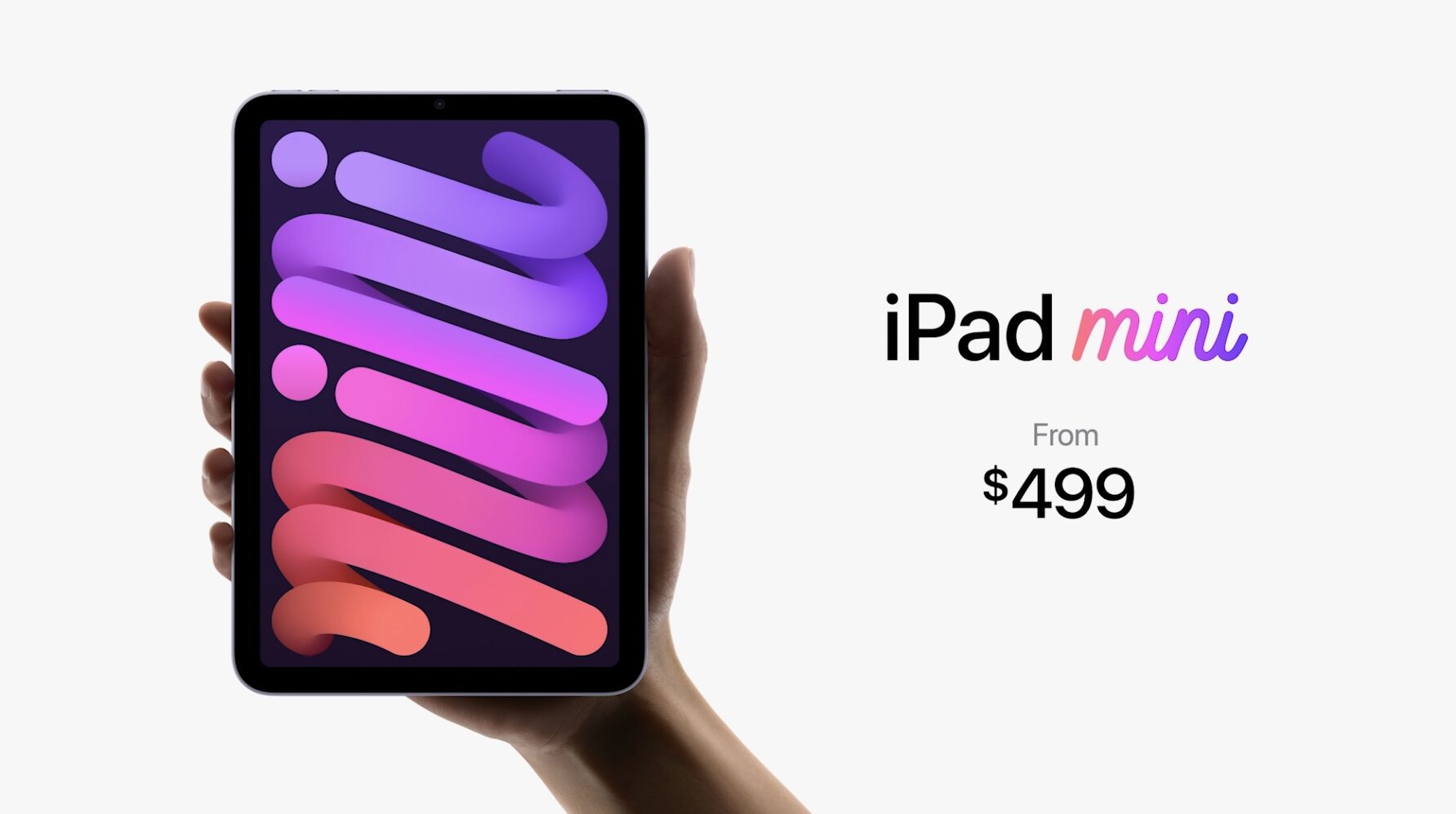 Will the next iPad mini fold?

Foldable devices have picked up some traction, thanks to Samsung which has been perfecting its foldable phones for several years now. Although the technology has improved, it still leaves a lot to be desired in terms of reliability and price. It’s precisely due to those reasons that analyst Ming-Chi Kuo doesn’t think Apple will enter the foldable space this or next year.

Responding to analyst reports about a foldable iPad, Kuo shared his thoughts on Twitter. Long story short, he thinks a foldable iPad would be way too pricey to replace the iPad mini, which starts at $499 in the United States.

“I think it’s unlikely Apple will replace the iPad mini with a foldable iPad in 2025, which may be contrary to what some media previously predicted,” Kuo writes.

“It’s because a foldable iPad will have a markedly higher price than an iPad mini, so such a replacement is not reasonable.”

So the next iPad mini won’t fold after all.

(3/3)
Additionally, Apple is currently working on a new version of the iPad mini equipped with a new processor as the main selling point, and the mass shipment is expected to start by the end of 2023 or in 1H24.

Instead, it will be another typical upgrade for the iPad mini line with expected improvements like a faster processor with more RAM and storage.

As to when a seneth-generation iPad mini might arrive, Kuo believes that shipments will kick off in time for the 2023 holiday season.

“Additionally, Apple is currently working on a new version of the iPad mini equipped with a new processor as the main selling point, and the mass shipment is expected to start by the end of 2023 or in the first half of 2024,” Kuo explains.

The current sixth-generation iPad mini runs Apple’s A15 Bionic with 4GB of RAM and comes in 64GB and 256GB versions. It launched in September 2021.

The trend toward foldables is gathering momentum

Kuo has the best track record of all Apple analysts, having reliably predicted a bunch of product releases way in advance—in some cases years before they arrived.

His track record is less sternal when it comes to timeframes, however, so keep that in mind. In summary, Apple may not be interested in entering the foldable space until all the early kinks have been worked out. Eventually, Apple will need to produce its own answer to foldable smartphones and tablets, especially if the trend toward foldables continues gathering momentum. Read: How to right-click on iPad