Aside from Tesla’s Apple Music support, the update brings thousands of Steam games to play in your car and a few other noteworthy improvements.

Support for Apple Music has been one of the longest-standing feature requests from Apple-centric Tesla fans. An official Apple Music app was actually spotted on the infotainment unit of a Model S in a museum exhibit as a test feature, but now it’s rolling out publicly as part of Tesla’s 2022.44.25 firmware. The automatic update should take a few days or weeks to reach all compatible vehicles.

Thousands of Steam games to play in your Tesla

The release notes for the 2022 Holiday Update mention other new features and improvements in the update, including support for Steam games. Tesla’s promotional video shared on YouTube showcases the Cyberpunk 2077 game running on the infotainment unit. Read: 10 cool Apple Music tips and tricks 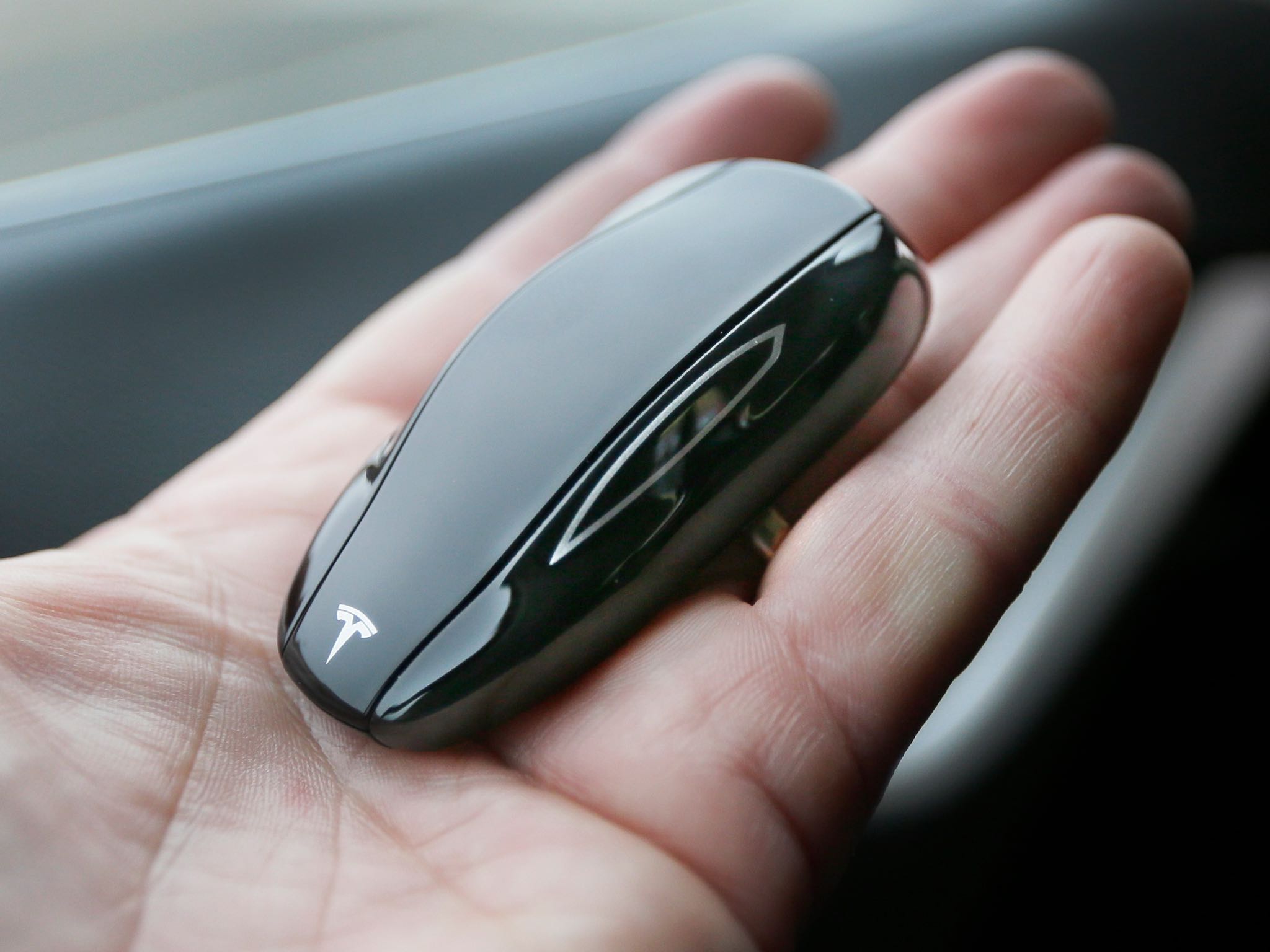 Tesla has offered playable games in its vehicles before, but the addition of Steam will greatly expand the number of titles available to play in the car, with “thousands” of games now available. Steam support is available on Tesla’s Model S and Model X vehicles from the model year 2022 or newer equipped with 16GB of RAM.

The holiday update brings other nice-to-haves and tweaks.

If you have a bunch of Tesla-owning friends (and who doesn’t?), for example, you can now schedule your own light show on multiple vehicles simultaneously “to create your own orchestra of light.” It’s now possible to make Zoom calls with the cabin camera and control the garage door remotely with MyQ from the infotainment unit.

Schedule your own Light Show on multiple vehicles simultaneously to create your own orchestra of light pic.twitter.com/mJdUcBmXLm

Pet owners can now view the inside of their car in the Tesla app while using Dog Mode or Sentry Mode. The update also brings Track Mode to Model Y Performance. And last but not least, it adds Emissions Testing Mode to the Tesla app.