The new Disney+ Basic with ads subscription is live at $8/month. Meanwhile, the previous ad-free plan has jumped from $8 to $11/month.

An August 2022 report warned that Disney+ and Hulu would be getting more expensive in 2022, and that’s what just happened. On December 8, Disney+ rolled out a new ad-supported plan while raising the price of the previous ad-free option.

An ad-driven option, called Basic, includes everything like the previous subscription except for offline downloads. But hey, you do get to watch ads!

It includes everything like before, including offline downloads and ad-free watching, in exchange for $11/month, marking an increase of $3. An annual Premium subscription costs $110, an increase of $30.

The Basic with ads plan doesn’t include GroupWatch, SharePlay support, Dolby Atmos sound and offline downloads. The new plans and prices are in effect globally.

Basic vs Premium: Which Disney+ plan is right for you?

Basic vs. Premium: Which Disney+ plan is right for you?

If you want to spend as little as possible and don’t care about ad-free streaming and offline watching, then you should opt for Disney+ Basic at $8/month, which is the same price you’ve been paying each month since March 2021.

You won’t be able to download shows to watch without an internet connection, which may put off some people. The bigger question you should ask yourself is, “How do I feel about ads interrupting my shows?”.

If you don’t mind ads on YouTube, then you probably won’t care about seeing ads when streaming Disney+ shows. But if you’re the type of person who pays for YouTube Premium just to get rid of ads, then it makes sense to consider paying three bucks per month for Disney+ Premium.

Disney+ Basic and Hulu with ads 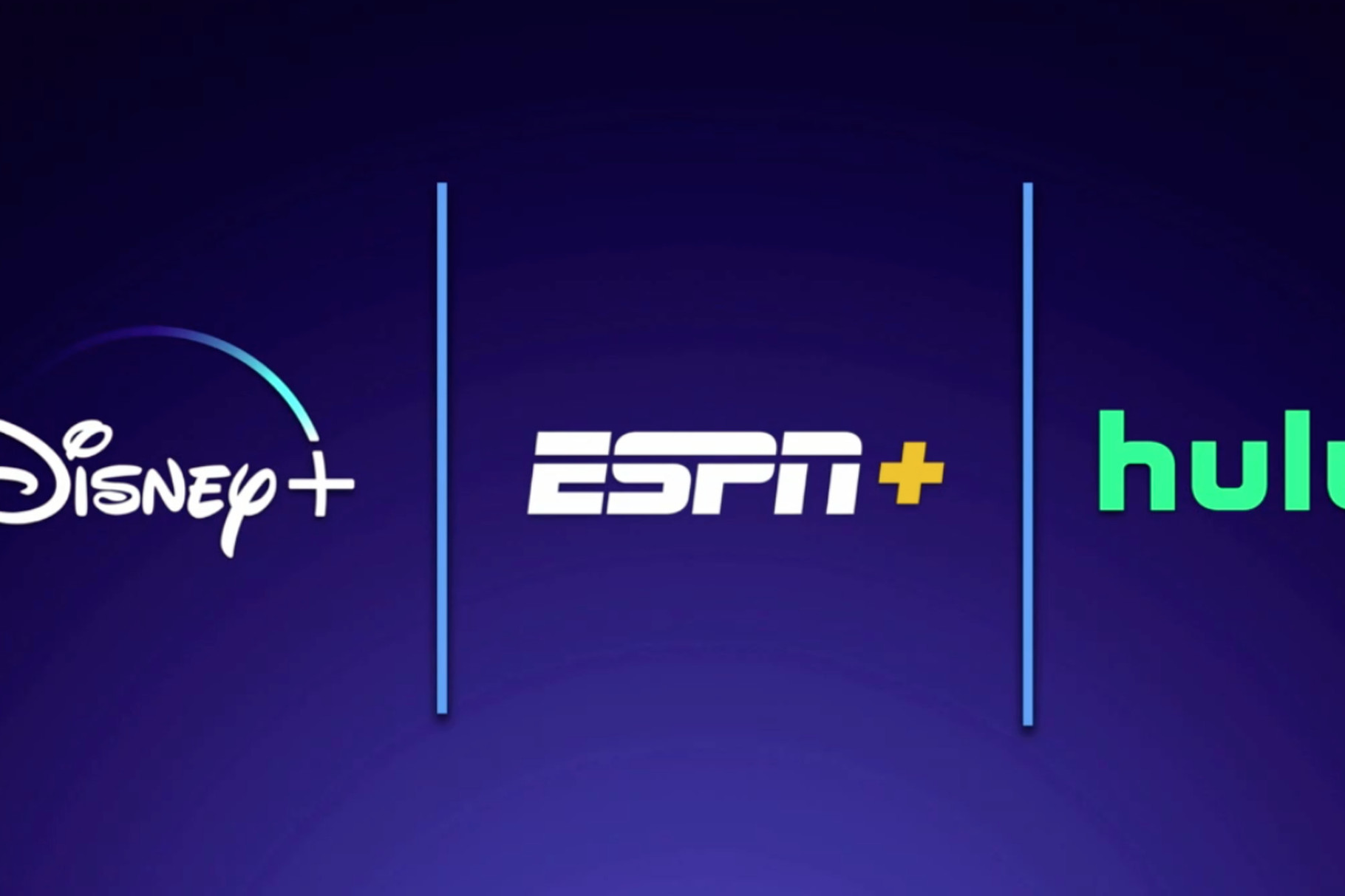 If you’re interested in both Disney+ and Hulu, consider a streaming bundle, priced at $10/month, that includes Disney+ Basic with ads and Hulu with ads.

That’s $6/month less than the combined price of the individual Disney+ and Hulu plans. A bundle with ad-supported Disney+, Hulu and ESPN+ is $13/month or $20 for an ad-free version of this bundle.

Finally, a bundle with Disney+ Premium without ads—plus ad-supported Hulu and ESPN+—will set you back $15.month instead of $14.month. Read: How to manage data usage on Disney+