Another jailbreak tool for iOS & iPadOS 15 entered the ring this week after developer @xina520 made their XinaA15 iOS & iPadOS 15.0-15.1.1 jailbreak for A12 and newer devices available for public testing. 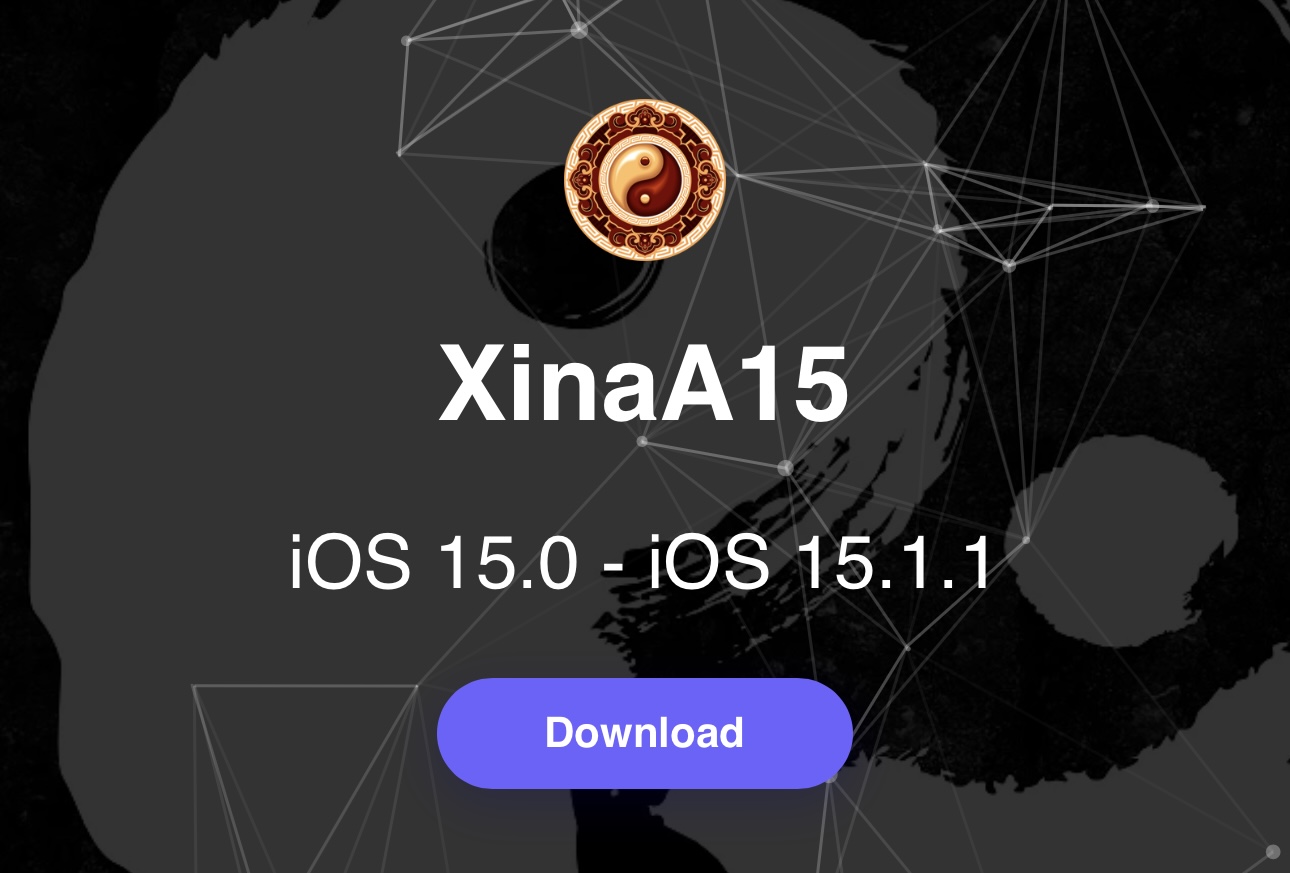 The name @xina520 might ring a bell if you’ve been following along with our jailbreak news coverage because we reported last month that the same person achieved successful tweak injection on A12-A15 devices running iOS & iPadOS 15.0-15.1.1.

While many people likely haven’t heard of @xina520 before, it’s worth noting their positive reputation in the community. Previously, they’ve contributed to jailbreaks by assisting developers who needed help. This is according to /r/jailbreak moderator aaronp613 in a post about @xina520’s new jailbreak.

The project is the first of its kind for non-checkm8 susceptible devices since it’s intended for newer handsets ranging from the iPhone XS to the iPhone 13 Pro Max. The only other jailbreak known to support these decides would have been Cheyote, which CoolStar and the Odyssey Team have yet to release publicly.

From what we can gather, @xina520 had originally entrusted specific people with their jailbreak for testing, but it was leaked to the public. Because this happened, the developer decided to open testing to everyone early since the floodgates had already been opened.

The public testing version of @xina520’s is currently floating around via DropBox and Google Drive links. It’s only meant for testers, so unless you’re a developer and know what you’re doing, you should avoid it for now. This is stated on the project’s GitHub page. 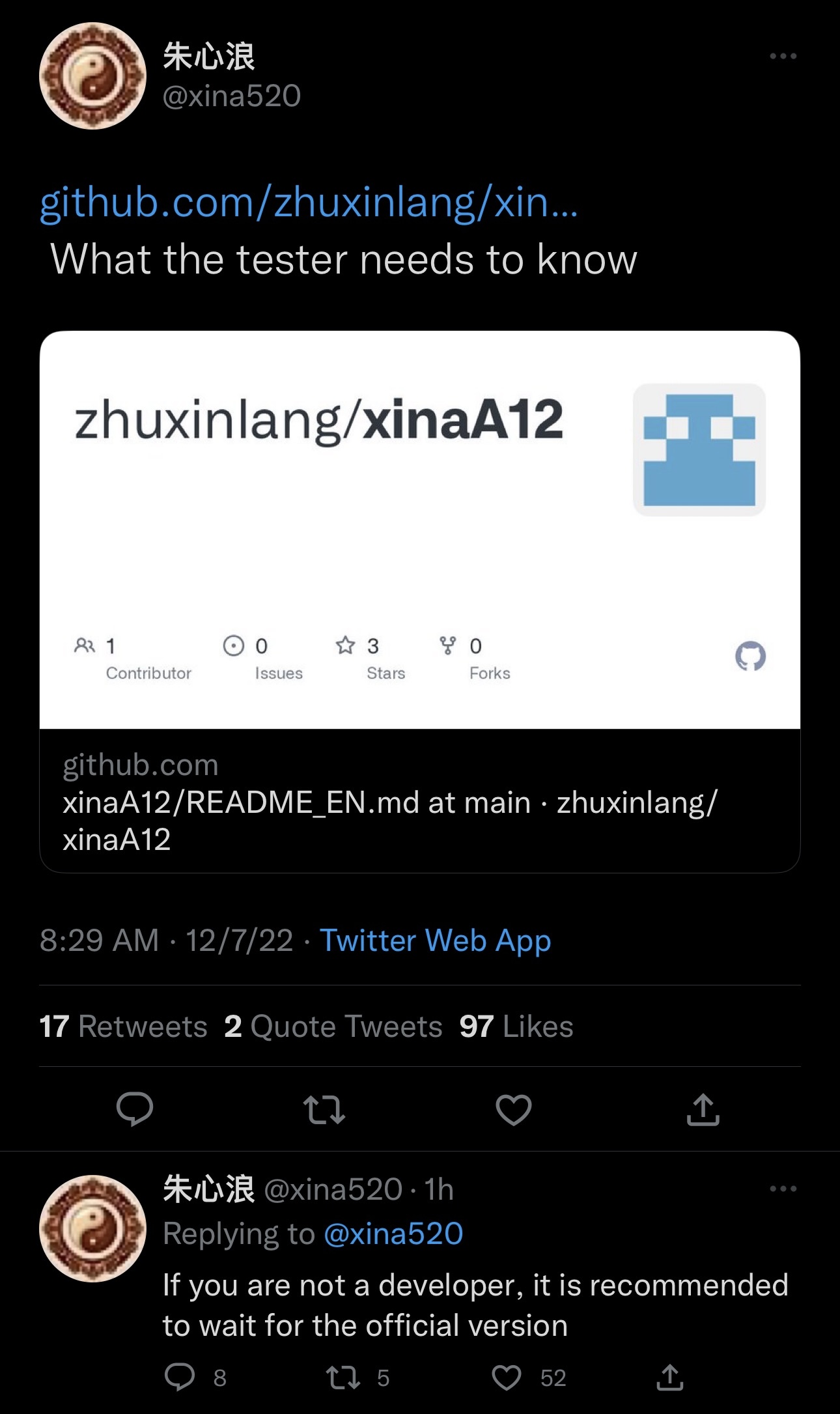 Why? Because bugs. It’s in a testing phase, and while things may work, bugs are to be expected and need to be fixed. One such bug currently is the inability to download paid jailbreak tweaks from Sileo or Zebra because of an issue with logging into repositories. The respective developers are aware of this problem and working on a fix.

As the testing progresses, the jailbreak is likely to mature, and this means it will become more stable. There’s a keen possibility that it could be made to the general public in the future. With that in mind, we reiterate that ordinary users probably shouldn’t use @xina520’s jailbreak while it’s in this testing phase. You have been warned.

A12-A15 devices still would not have a jailbreak on any firmware newer than iOS or iPadOS 15.1.1. Apple’s security mitigations have made this especially difficult to achieve. That’s not to say it’s impossible, but it certainly won’t happen in the blink of an eye.

Are you excited to see progress for devices other than those affected by the checkm8 bootrom exploit? Let us know in the comments section down below.