In case you’ve been living under a rock, there’s a checkm8 bootrom exploit-based jailbreak out there for A9-A11 devices running iOS or iPadOS 15.x called palera1n. While palera1n is primarily intended for developers, it also has the strongest foothold in the iOS & iPadOS 15 community out of any jailbreak as of this moment.

If you’ve been considering using the palera1n jailbreak then we advise reading the next section before you do. But if you do ultimately decide to give it a try on your device, we’ll show you how in this tutorial.

What you should know about palera1n

We reiterate that the palera1n jailbreak is only intended for developers at this time. With that in mind, if you aren’t one, then you may not want to risk attempting to navigate the semi-complicated installation process or dealing with the problems that may arise after jailbreaking. You have been warned.

As for the type of jailbreak that palera1n is, you can choose between tethered or semi-tethered depending on your preference. We go into detail about the differences between these in another post, but the short explanation is that tethered requires the use a computer to turn your device back on after every reboot, while semi-tethered at least lets you boot up into a non-jailbroken state until you can get to a computer. In this tutorial, we’ll install the semi-tethered option for sake of user-friendliness.

Additionally, because of how palera1n works to achieve a semi-tethered jailbreak, your device must have more than 16GB of internal storage. You also cannot have a passcode set on A10-A11 chip-equipped handsets when attempting to jailbreak with palera1n.

Installing palera1n isn’t as straightforward as other jailbreaks you might be accustomed to, and that’s because it’s intended for developers. This means you’ll be using a lot of Terminal commands for most of the installation process, and this also means that installation is only possible on a Mac or a Linux machine.

Whether you choose to endure the steps in this tutorial is up to you, but you do so at your own risk. So if you’re willing to proceed despite our warnings about it being primarily for developers, then go ahead and read on… you have been warned.

How to install the palera1n jailbreak

If you agree to move forward despite the warnings not to install the palera1n jailbreak on your iOS or iPadOS 15.x device unless you’re a developer, then you can follow the steps below:

1) First you will need to install Homebrew if you haven’t already. Do this by launching a Terminal window and entering the following command: 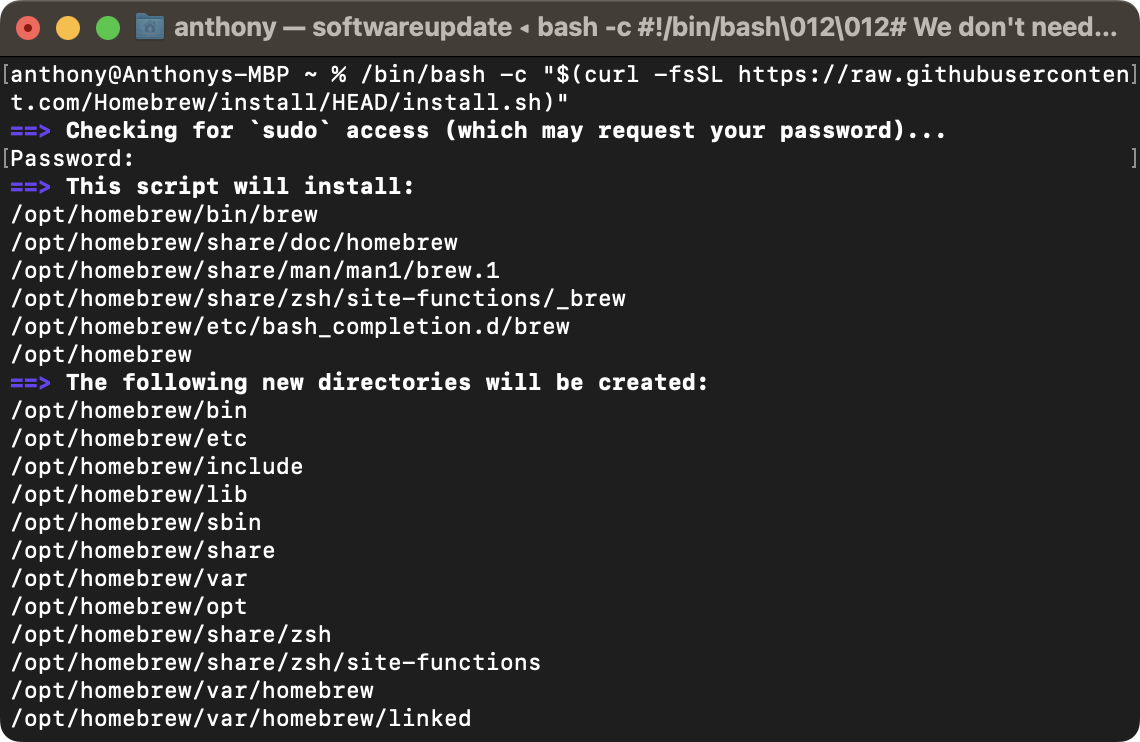 2) You will be prompted to enter your administrator password in Terminal window to continue the Homebrew installation. Go ahead and do so.

3) After Homebrew is installed, you will need to run a few additional commands. You will need to change the bits we designate with square parenthesis to match your system: 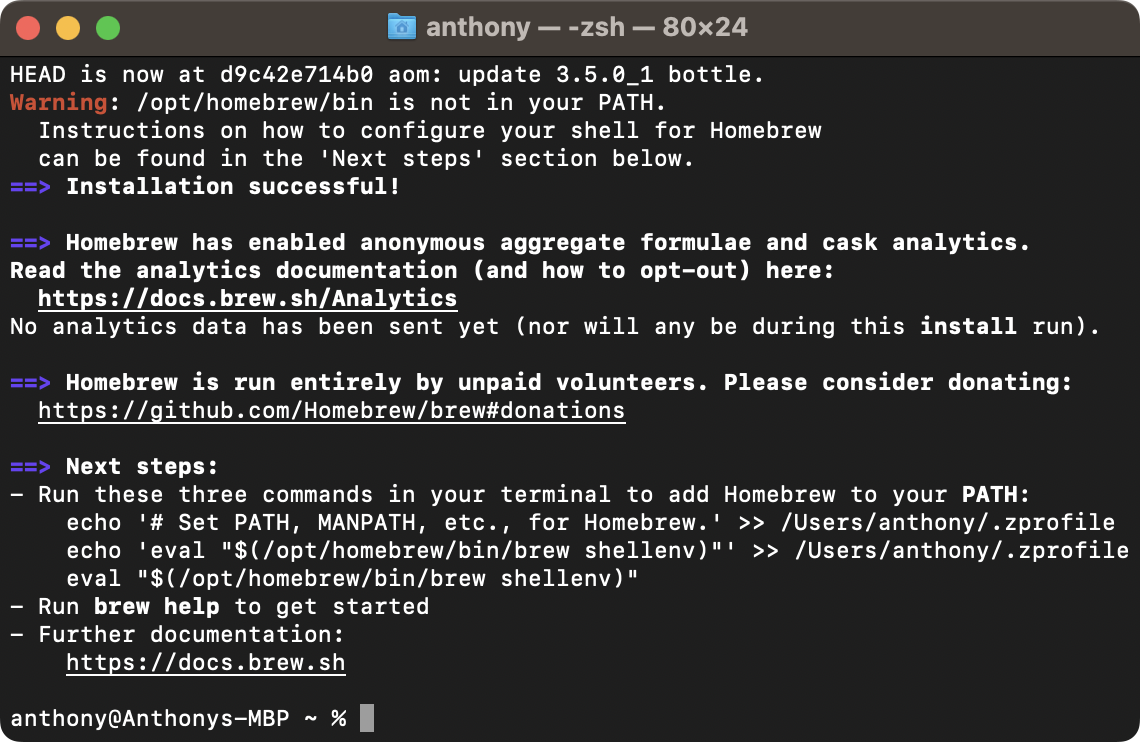 Note: Homebrew is now set up and prepared to accept commands.

4) Run the following command to install dependencies you will need to move forward: 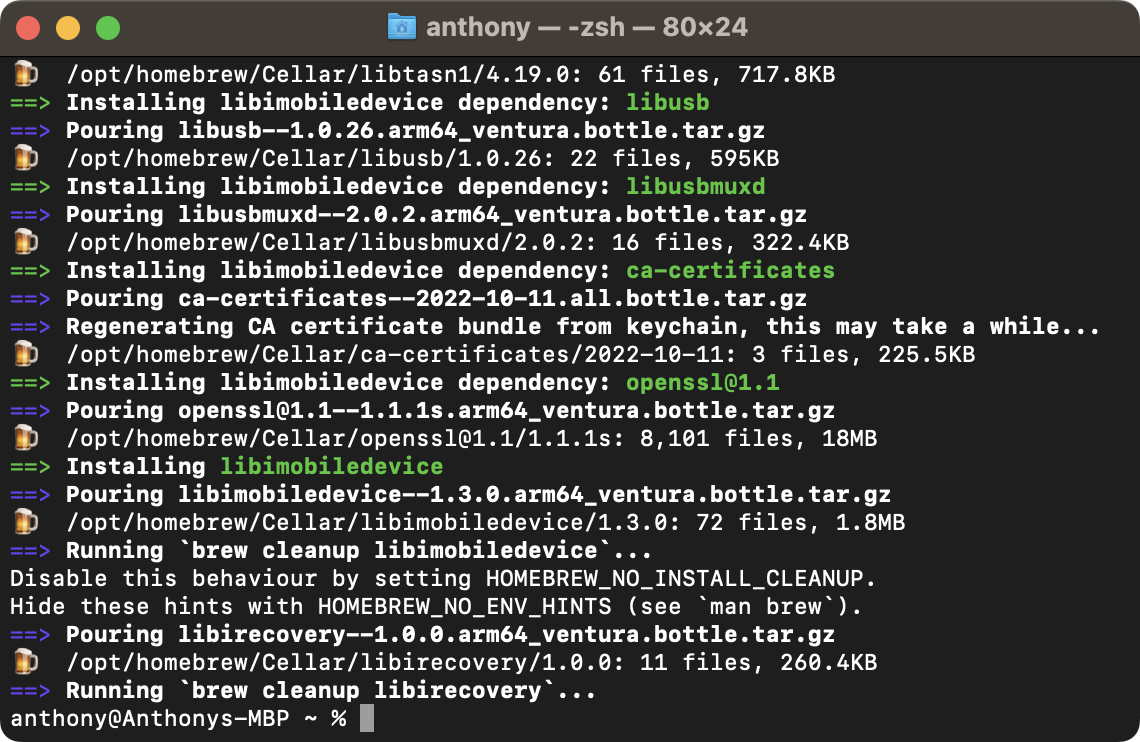 5) Next you will install Python. Visit the website below and download and install the latest release for your machine:

Note: The install process is like installing any other software, so the install wizard guides you through it. You may need to enter your administrator password again.

6) Once finished installing Python, return to Terminal and run the following commands to clone the palera1n GitHub repository:

7) After the GitHub cloning process completes, you can connect the device you intend to jailbreak to your computer and put it into DFU mode.

8) Once in DFU mode, you will need to enter the command below in Terminal. Change the part we designate with square parenthesis to match your firmware version, and do not type the square parenthesis when you do this. For example, if you’re using iOS 15.5, then you would simply type in 15.5 in that field:

9) After pressing the Return key on your keyboard, you will be prompted to enter your administrator password in Terminal. Go ahead and do so.

10) Terminal begins running the palera1n installation. You will be required to enter the following in Terminal, word for word: 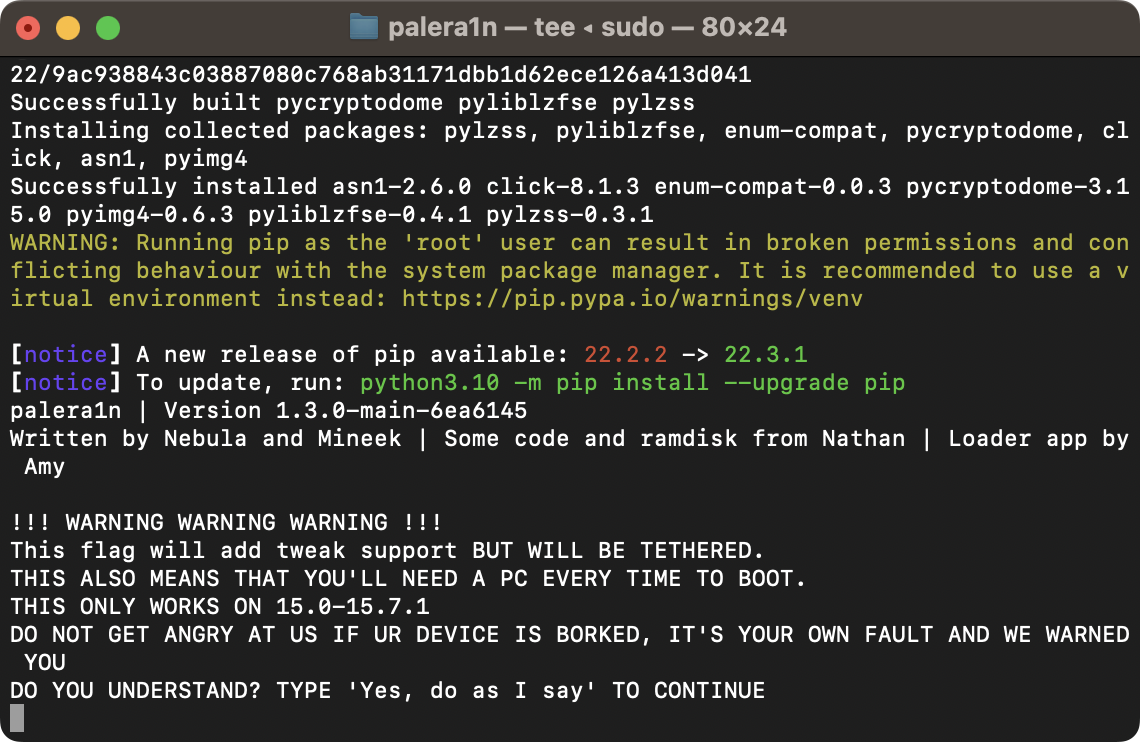 11) Then, enter the following in Terminal, word for word: 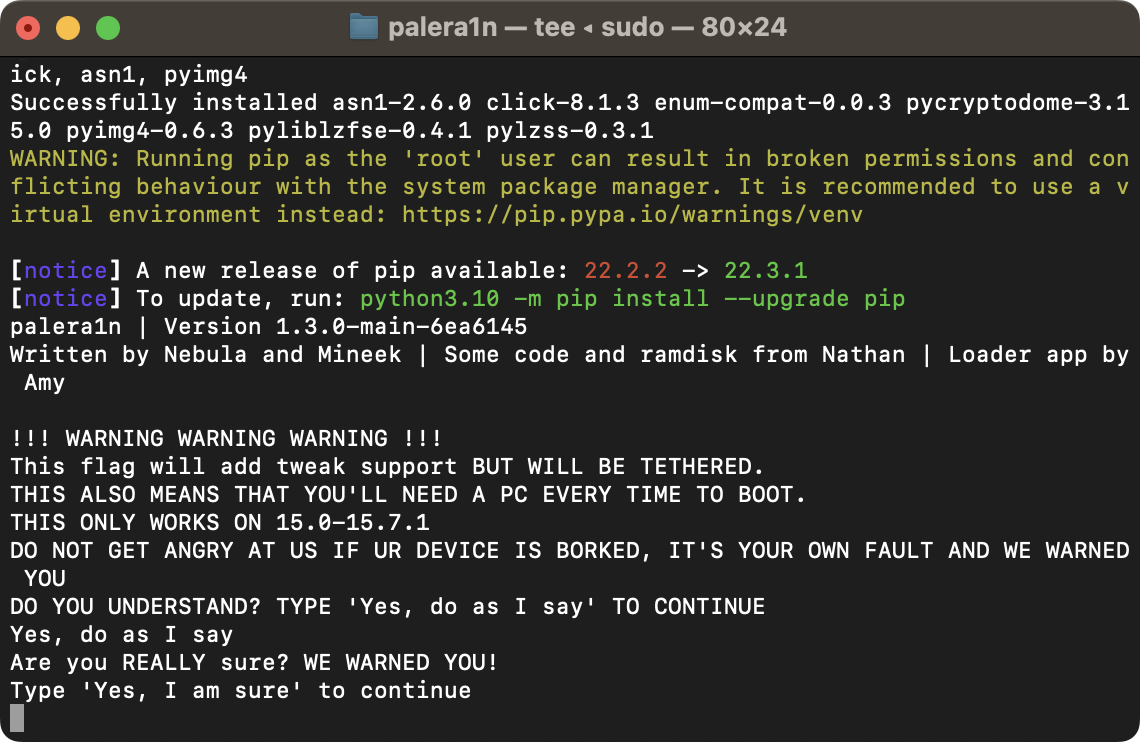 Note: The Terminal window will exhibit all kinds of messages about the progress of the jailbreak. Sit tight until the device finishes dumping blobs and reboots. 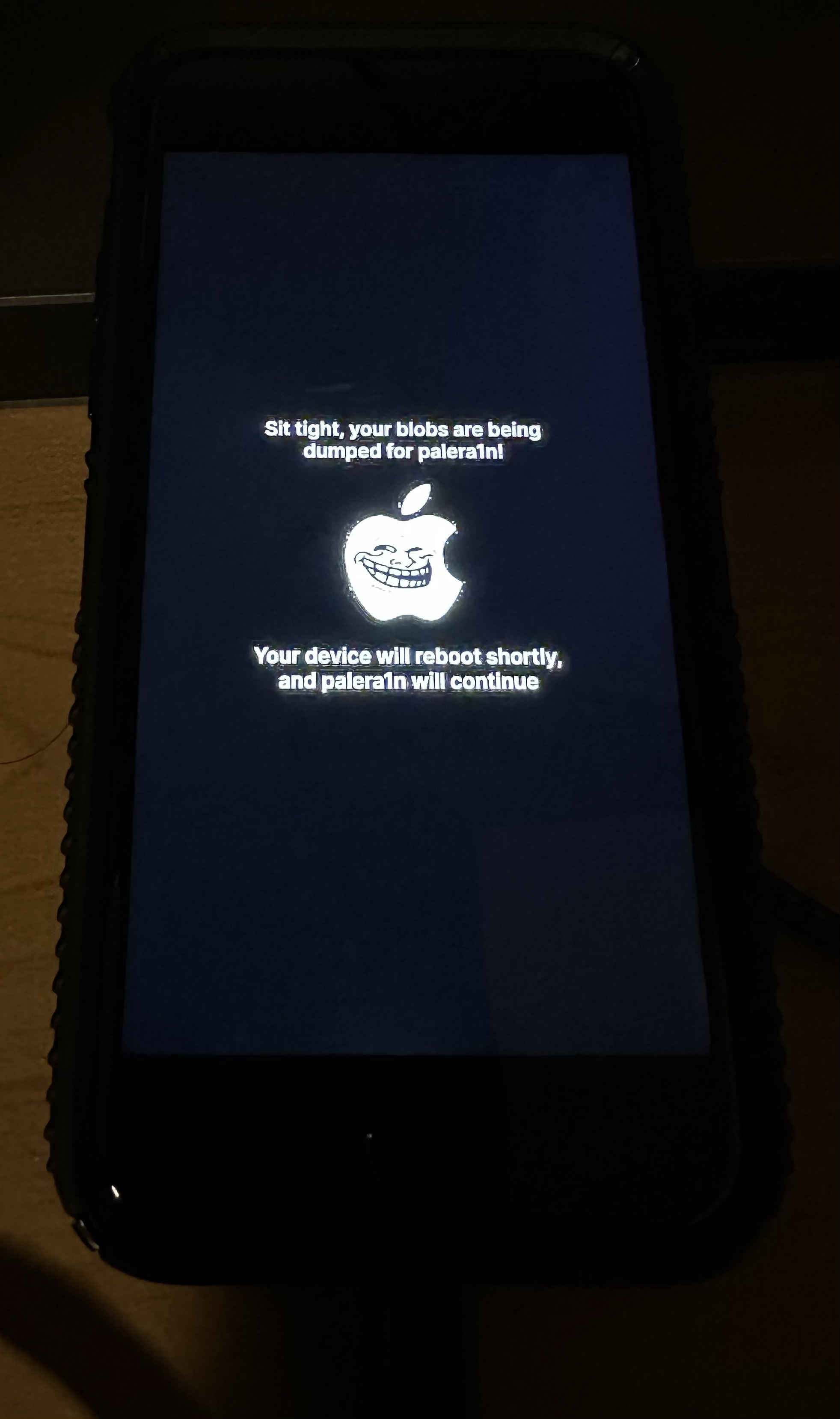 12) Your device will reboot and enter recovery mode, and a message appears in Terminal about entering DFU mode. Press any key to continue and follow the on-screen button-pressing instructions to enter DFU mode.

13) After entering DFU mode, Terminal does a little more work and your device will then enter a verbose boot (black screen with the scrolling white text). Terminal will look like this: 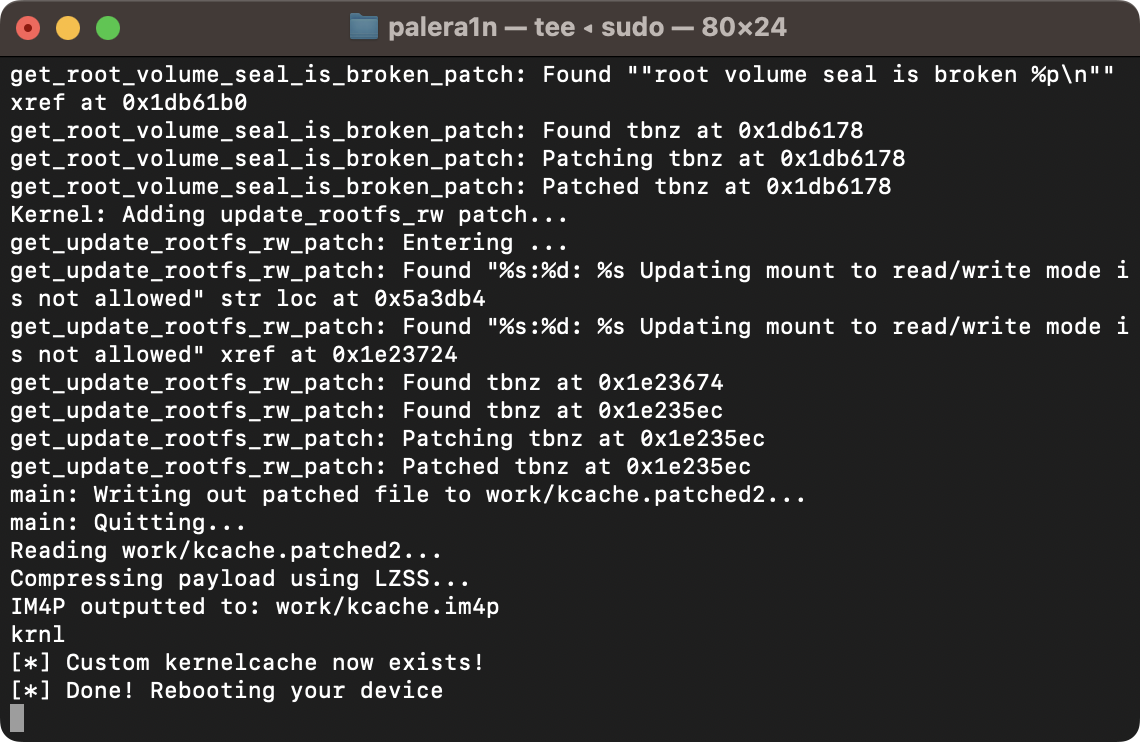 14) When the device boots back up, launch the Tips app: 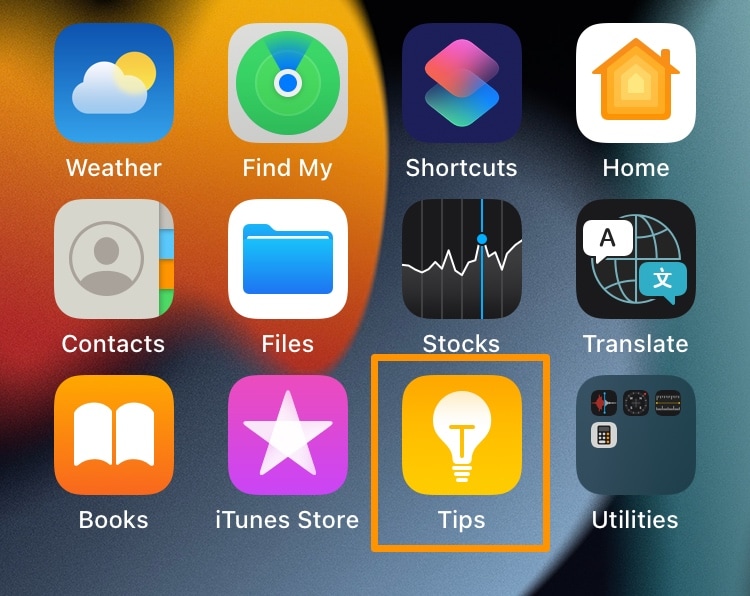 15) Tap on the Install button: 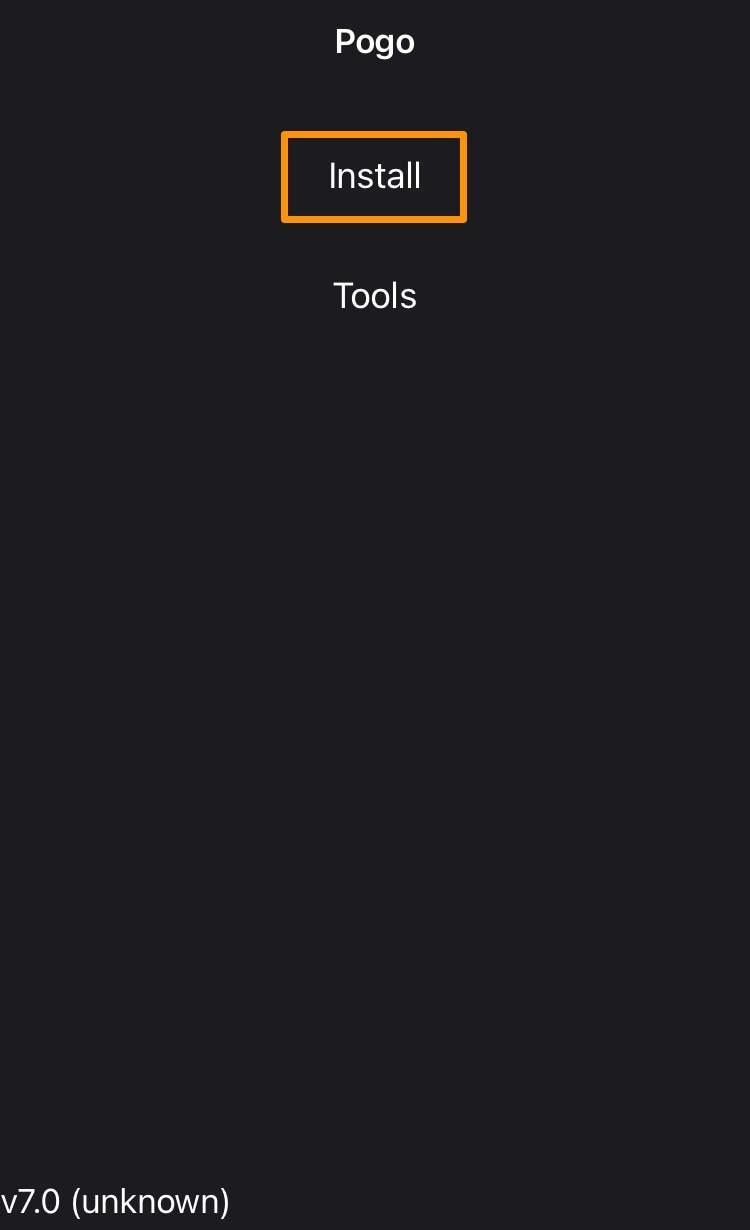 The Procursus bootstrap with the Sileo package manager will be installed along with Substitute for tweak injection. When it completes everything it needs to do, Sileo should appear on your Home Screen.

The palera1n developers actively maintain a working jailbreak tweaks page that you can refer to for information about what will and won’t work with your palera1n device.

Before we go, we’ll reiterate one more time that palera1n is only intended for developers. If you’re not a developer, then you may find little value in using this jailbreak unless you’re a hardcore tinkerer.

Because of the high amount of command line usage when jailbreaking with palera1n, it’s easier to make mistakes when compared to clicking buttons in a graphical user interface, so be sure to take your time to ensure accuracy while typing.

Please also note that palera1n is a work-in-progress jailbreak, so it’s not entirely bug-free. Many users have reported AMFI patching problems on certain device and firmware combinations, and it’s entirely possible that you could experience the same.

Have you jailbroken your device with palera1n? Let us know how it went for you in the comments section down below.