In addition to releasing iOS & iPadOS 16.1.1 Wednesday afternoon, Apple rolled out macOS Ventura 13.0.1 as a minor software update for the company’s lineup of Mac computers. 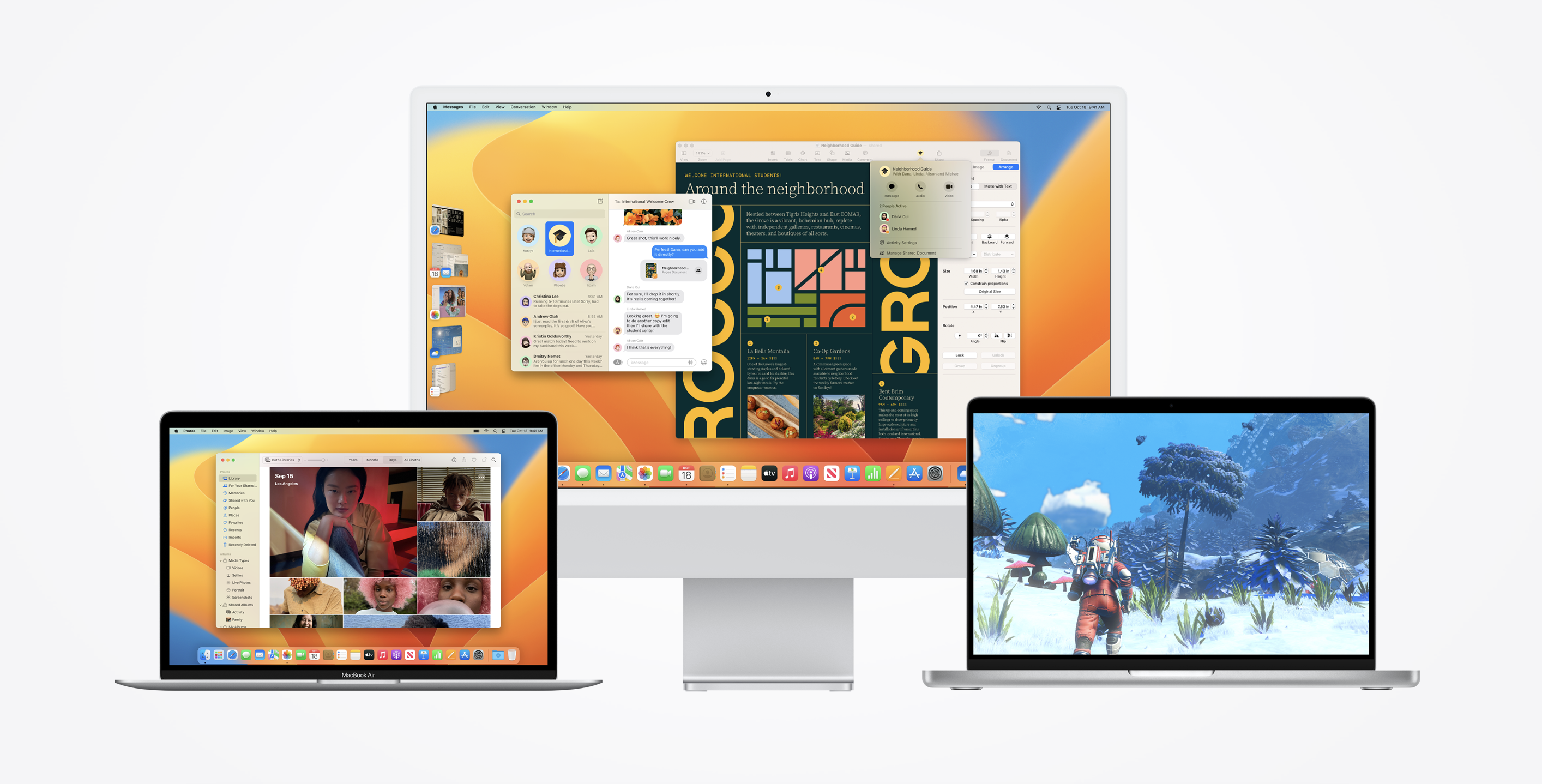 Much like the iOS & iPadOS 16.1.1 software update, macOS Ventura 13.0.1 comes with an undetailed change log, but cites “bug fixes and security updates” that are “recommended for all users.”

Specific details about the bugs Apple patched weren’t mentioned in the change log.

Both aforementioned bugs were discovered and reported by Google Project Zero team members Maddie Stone and Nathan Wachholz, and according to Apple’s security content page, both could have resulted in a remote user being able to cause unexpected app termination or arbitrary code execution.”

Apple takes its software security very seriously, and so it’s unsurprising to see Apple working to patch these security flaws before they could be utilized maliciously in the wild.

Unlike an iPhone or an iPad where we like to provide our disclaimer that those waiting for a jailbreak should stay on the lowest possible firmware and avoid updating, that’s not the case with macOS.

Unlike iPhones and iPads that see jailbreaks from season to season, Macs are a little different. More importantly, people use them to store their school and work-related documents, so keeping them secure is of tantamount importance.

Apple recommends that everyone installs the macOS Ventura 13.0.1 software update, and we do too.

You can easily update to macOS Ventura 13.0.1 on a supported Mac by navigating to the button in the Menu Bar and navigating to System Settings… → General → Software Update.

From here, your Mac will check for updates automatically and prompt you about any updates you can install.

If you’re using a compatible Mac, then you can and should grab the macOS Ventura 13.0.1 update as soon as you can. In addition to keeping your security tightened, the bug fixes and improvements are important for ensuring your best user experience.