Many prospective jailbreakers have kept their devices at iOS or iPadOS 15.x despite having the option upgrade to the newer and more enticing iOS 16 software update. The wait is testing a lot of holdouts’ patience, but with so many people working on some form of iOS or iPadOS 15.x jailbreak, something’s bound to materialize one way or another. 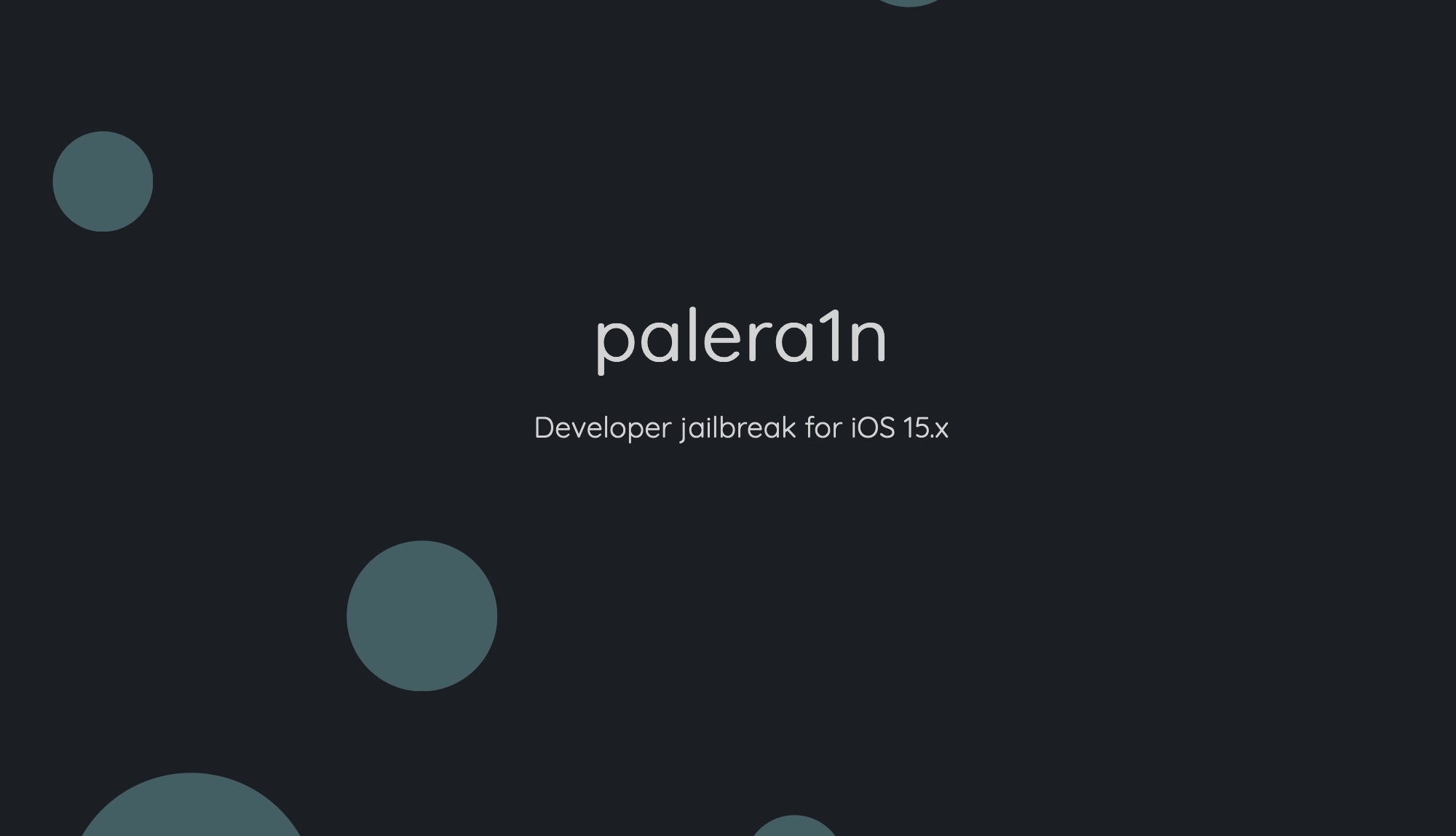 And that brings us to a somewhat attention-grabbing development coming by way of Twitter user @itsnebulalol, who currently dons the Twitter bio “Doing cool stuff with iOS – iPhone X, 15.4.1.” @itsnebulalol is the mind behind an experimental tethered jailbreak called palera1n that supports certain versions of iOS & iPadOS 15 devices on A9-A11 devices made possible by the venerable checkm8 bootrom exploit – the same powerplant behind the checkra1n jailbreak.

In a Tweet posted just this afternoon, @itesnebulalol shared that with the help of @mineekdev, support for the Sileo package manager and Substitute for tweak injection had been achieved on palera1n, albeit with a limited list of supported jailbreak tweaks, which anyone can view on the project’s GitHub page.

It’s also worth noting that A10 and A11-equipped iPhones and iPads that users jailbreak with palera1n won’t be able to use a passcode or biometric authentication. This probably sounds eerily familiar if you’ve ever used checkra1n before, and there are no known workarounds at this time.

Given the experimental nature of the palera1n jailbreak, and the fact that it’s still very much a ‘work-in-progress,’ it isn’t recommended for the average Joe. Instead, it’s something that only developers and savvy individuals who know what they’re doing in case of problems should tinker with on their personal compatible devices. Given how palera1n is tethered, users will need to connect to a computer every time they reboot their device.

The developer offers the following friendly advice on the GitHub page:

What does this do?

It boots the device with AMFI patches. On first run, it’ll boot a ramdisk which dumps your onboard blob, and installs Sileo and Substitute.

WARNING: On A11, it has the deep sleep bug while booted with palera1n, and will kernel panic, or just not wake up until force rebooted, about a minute after being in sleep mode.

WARNING 2: I am NOT responsible for any data loss. The user of this program accepts responsibility should something happen to their device. While nothing should happen, jailbreaking has risks in itself. If your device is stuck in recovery, please run futurerestore --exit-recovery, or use irecovery -n. Using this on iOS 16 has a higher chance of bootlooping you.

The palera1n team has reserved the palera.in domain, consistent with the checkra1n team’s checkra.in domain. The official website expressly calls palera1n a “developer jailbreak for iOS 15.x” and offers a short F.A.Q. section that, at the time of this writing, still says there’s no tweak injection despite today’s news – so it’s slightly outdated.

Do the latest developments give you hope that we might see a public iOS & iPadOS 15 jailbreak release soon? Be sure to let us know in the comments section down below.