Apple TV+ has certainly made a case for itself since its launch, especially with shows like The Morning Show, For All Mankind, Severance, and, of course, Ted Lasso. But in this day and age of “content,” there can never be too much to watch. Which is why September is playing host to a whole bunch of brand new series premieres for Apple’s video streaming service. 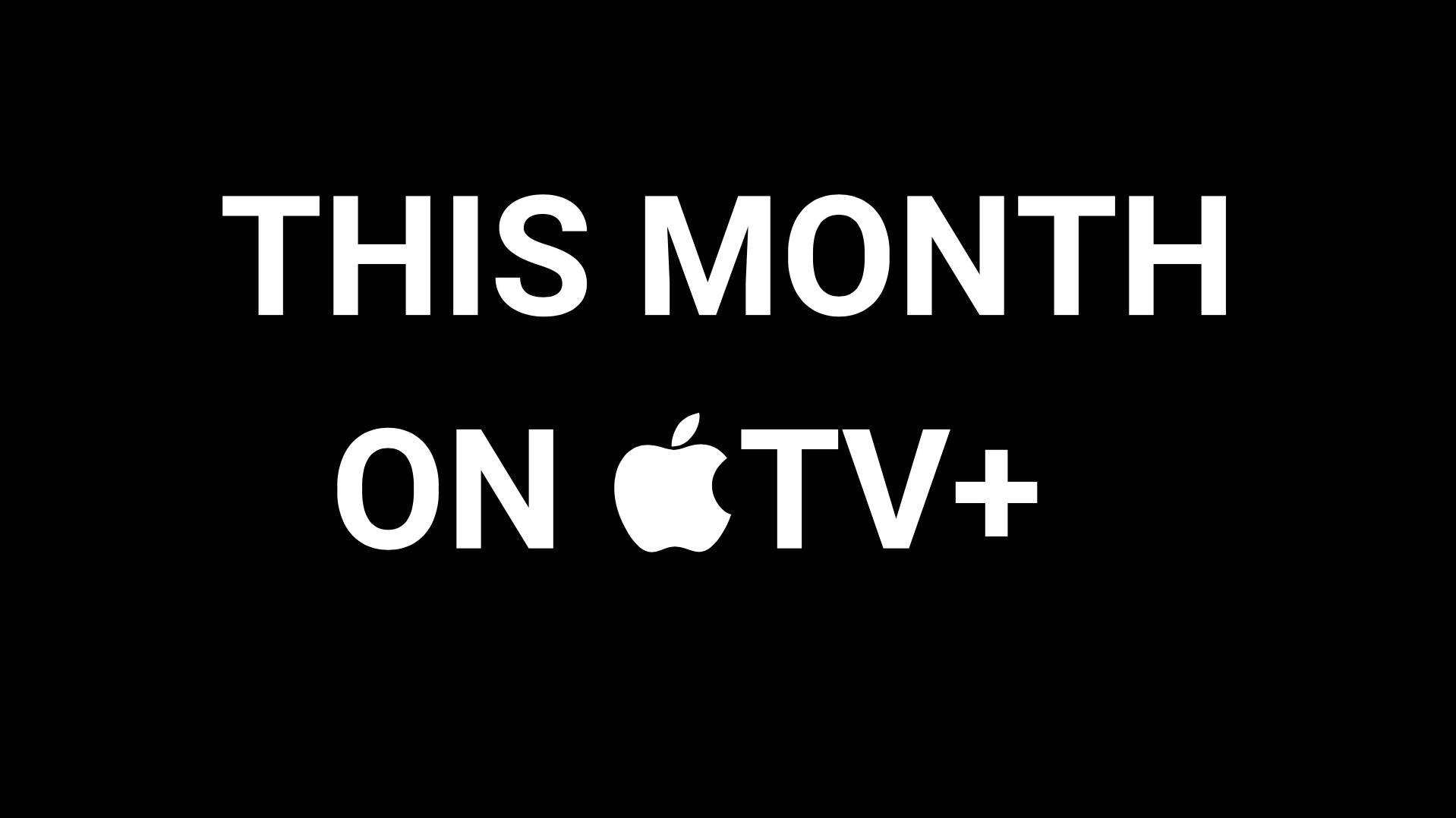 As is par for the course, Fridays are the days Apple premieres new shows and films. That’s no different this month, and we’ll see new premieres every single Friday in September. So, without any delay, let’s take a look at what’s launching this September for Apple TV+.

New shows and films coming to Apple TV+ in September

This is yet another family friendly series making its debut on Apple TV+. This one stars Lily Brooks O’Briant (The Tick), along with Artyon Celestine (Harlem), Vanessa Carrasco (Irreplaceable You). Here’s the official description from Apple TV+:

Ella returns to school with a brand new perspective, excitement for what the future holds, and a major seize-the-day mentality. With her best friend by her side, she is ready to tackle everything she was too afraid of before and determined not to let the minutia of fake friends and social media status distract her.

This new series for the family will debut on Friday, September 2, 2022.

Based on the book “The Book of Gutsy Women” written by Hillary and Chelsea Clinton, this upcoming documentary series will give viewers a visual journey that’s ripped from the book’s pages. Both Clintons will travel across the United States to talk to various women, including activists, “everyday heroes,” artists, and community leaders.

Joining the Clintons are a number of extraordinary, courageous, and resilient women who have made an impact in their community and on the world, including Kim Kardashian, Megan Thee Stallion, Dr. Jane Goodall, Gloria Steinem, Wanda Sykes, Amy Schumer, Goldie Hawn, Kate Hudson and many more.

This new docuseries will premiere on Apple TV+ on Friday, September 9, 2022.

This isn’t a brand new series, but rather a new season premiere. Central Park is an animated musical comedy that stars the voice acting of Leslie Odom, Jr., Josh Gad, Daveed Diggs, Kathryn Hahn, Stanley Tucci, and many others.

The third season is set to premiere on Friday, September 9, 2022.

This one’s for the young kids who are looking to learn and stay entertained. Sago Mini Friends stars the voice acting of Ian Ho, Liam McKenna, Claire Poon, and Christina Churchill. The story revolves around Harvey (voiced by Ho), who loves to have fun.

Here’s how Apple TV+ describes it:

Welcome to Sagoville, where Harvey loves to play and discover ways to have silly fun! He and his closest friends explore, imagine, and express true thankfulness for all things, big and small, through creative adventures and unforgettable songs.

This documentary film is all about the Hollywood legend and activist, Sidney Poitier. The inspirational story is brought to film from producer Oprah Winfrey and director Reginald Hudlin. The film will look at the legacy of Poitier, who sadly passed away on January 6 of this year.

From producer Oprah Winfrey and directed by Reginald Hudlin, this revealing documentary honors the legendary Sidney Poitier and his legacy as an iconic actor, filmmaker and activist at the center of Hollywood and the Civil Rights Movement. Featuring candid interviews with Denzel Washington, Halle Berry, Robert Redford, Lenny Kravitz, Barbra Streisand, Spike Lee and many more, the film is also produced by Derik Murray, in close collaboration with the Poitier family.

The Greatest Beer Run Ever

Based on a true story, this upcoming film stars Zac Efron (Neighbors, Baywatch) as Chickie who decides to make a pretty epic beer run to Vietnam. During the Vietnam War. Chickie just wants to support his friends fighting overseas, and this is how he decides to do that.

Chickie (Zac Efron) wants to support his friends fighting in Vietnam, so he does something wild—personally bring them American beer. What starts as a well-meaning journey quickly changes Chickie’s life and perspective. Based on a true story.

The Greatest Beer Run Ever is set to premiere on Friday, September 30, 2022.

Get Rolling With Otis

Another series for the kids, Get Rolling With Otis will see its second season debut this month. This show stars the voice acting of Griffin Robert Faulkner as Otis, Katie Grober as Celeste, Josiah Gaffney as Louie, and Elliott Fullam as Sal, among others.

The show includes a lot of talking animals, and, of course, the talking tractor Otis. Here’s how Apple describes the family-friendly series:

Welcome to Long Hill Dairy Farm, home to Otis the tractor and all his friends. Otis may be little, but he has a big heart. Whenever he sees a friend in need, he hits the brakes to see what’s wrong and rolls into action to help.

The second season of Get Rolling With Otis will premiere Friday, September 30, 2022.

Wolfboy and the Everything Factory

This family-friendly series features the voice acting talent of Joseph Gordon-Levitt, Archie Yates, Kassian Akhtar, and Lilly Williams. Gordon-Levitt is also an executive producer on the project, too. This “fab fantasy adventure” is a great tool to help teach kids empathy, according to Apple’s landing page for the series.

The show will see its second season premiere on Friday, September 30, 2022. Here’s how Apple TV+ describes it:

William Wolfe is no ordinary human boy. Down in the magical spryte realm of the Everything Factory, he’s Wolfboy. And with his new spryte friends, he learns his vivid imagination and limitless creativity have the power to change the world.

Wolfboy and the Everything Factory premieres its second season on September 30, 2022.

So, there we have it. These are all the new releases coming to Apple TV+ in September. Which ones will you be checking out?