While Apple typically retains a few color options for the iPhone lineup year to year, the company has also made it a point to shake things up with at least one color variant at the same time. The company will typically replace the previous year’s new color entry with another new color variant. And we’ll probably see that happen again this year, too. 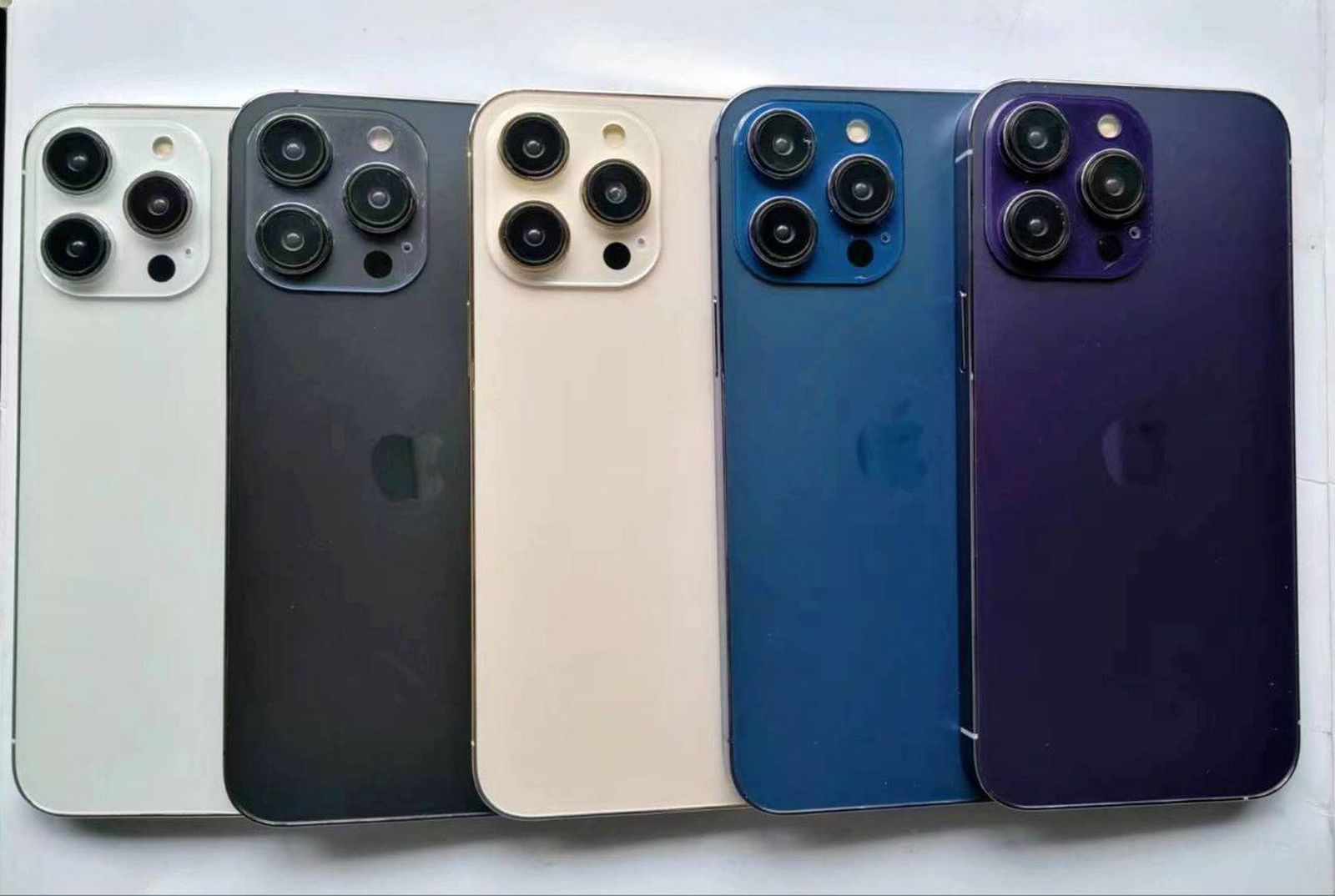 Interestingly enough, we may be getting two new color options for the Pro lineup this year, if the rumor mill has any say on the matter. And, of course, with Apple confirming a September 7 event date to show off the iPhone 14 lineup, it’s time we hear a lot more rumors regarding what to expect. In steps dummy units for the iPhone 14 Pro, which are allegedly making the rounds in Asia right now (via MacRumors).

The images were first shown on the Chinese social network Weibo earlier today.

Twitter user @duanrui1205 recently posted a video that apparently shows the new purple option out in the sunlight. And, as has become pretty typical for some color options from Apple, the shade is only really prominent depending on the light hitting it:

That video also shows off a dummy unit with a larger camera bump and the oft-rumored relocated front-facing camera. These details certainly line up with previous rumors we’ve heard about the upcoming iPhone 14 Pro.

It has been rumored in the past that Apple is going to adopt a new purple option for the iPhone 14 Pro (and it may see a lighter color of purple for the non-Pro models), but this darker blue shade is a new rumor as of right now.

Based on the image of the new color shades above, which one will you be looking to buy in September?