As Apple allegedly works to expand its advertising business, people will reportedly start seeing search ads on Apple Maps as soon as 2023. 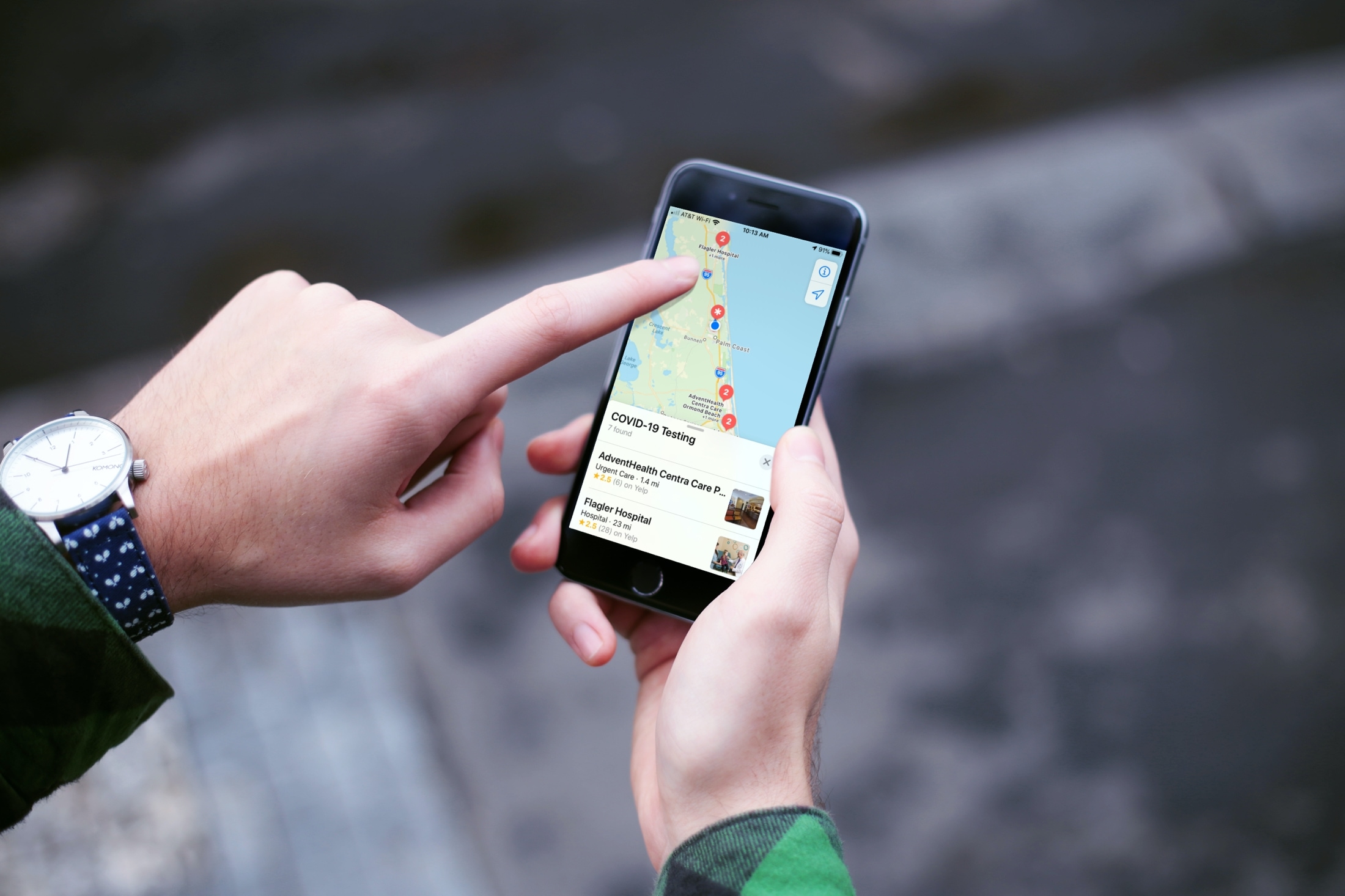 In the most recent edition of his Power On newsletter on Bloomberg, Gurman answers the question asking when this ad expansion might occur.

“I believe the engineering work is already underway to launch search ads in the Apple Maps app, and we should begin to see it be implemented sometime next year,” he writes. Read: How to customize Apple Maps on iPhone, iPad and Mac

Apple currently injects banner ads like you see on the web in its News and Stocks apps. It also shows display ads in the App Store when the user is searching for something. Advertising on the App Store will expand with two new ad placements coming soon, one at the bottom of app listings and the other in the Today tab.

But are people going to put up with more ads?

Gurman says that Apple has already explored internally the idea of bringing search ads to the Maps app. And why wouldn’t it, no? After all, you are accustomed to seeing ads on services like Google Maps and Yelp which don’t cost money to use.

No one likes ads and while Apple seems to be doing all it cans to avoid intrusive advertising, there’s this expectation that one of the reasons people pay a premium for Apple products is because the company isn’t inundating users with ads.

In the previous edition of the newsletter, Gurman provided an example of how Maps search ads might work. Suppose a user in Japan searches for “sushi”. A local restaurant could run an ad that would surface at the top of search results whenever anyone in the restaurant’s vicinity searched for the term “sushi.”

The ads could also come to the Books and Podcasts apps:

In the Books and Podcasts apps, publishers could pay for their work to appear higher in results—or in ads placed throughout the apps. Publishers have long been able to sell books inside of the Apple Books app, and subscribing to podcasts could be tied to advertising as well.

Expanding ads to other apps is reportedly part of Apple’s plan to double its yearly ad revenue from $4 billion to $8 billion.

Clearly, Apple’s ambitions in mobile advertising are broader than it appears.

Apple shuts down iAd, but the technology lives on

To be completely fair, Apple did try to enter the advertising business by snapping up a mobile advertising company, called Quattro Wireless back in 2010.

That acquisition paved the way for Apple’s iAd service that developers could use to show ads in their apps. Although iAd was discontinued in 2016, the technology lives on in Apple Store search ads and News/Stocks advertising. And if Gurman is right, Apple might leverage iAd to squeeze more money out of its customers.