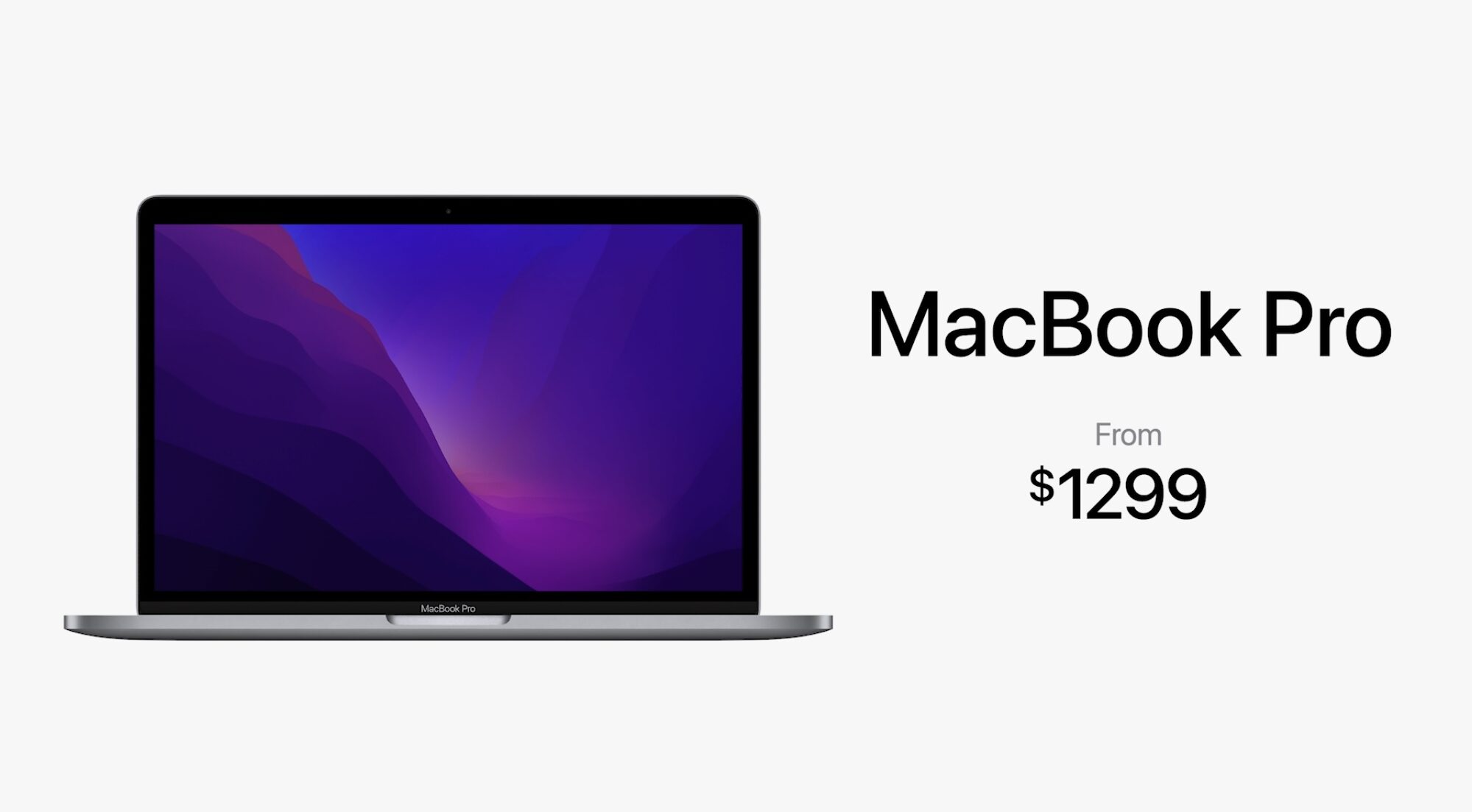 When can you order Apple’s 13-inch M2 MacBook Pro

As per the announcement in the Apple Newsroom, the refreshed 13-inch MacBook Pro featuring Apple’s new M2 chip is available to order this Friday, June 17, from 5am Pacific Time / 8am Eastern Time, with retail availability starting later in June.

When will the M2 13-inch MacBook Pro start shipping?

You can purchase your 13-inch MacBook Pro with the Apple M2 chip on apple.com. The machine can also be ordered using the official Apple Store app for iPhone and iPad [App Store link]. Additionally, Apple’s authorized resellers also offer this notebook. Other sellers such as Amazon may offer the new 13-inch MacBook Pro, too, but availability may vary from one seller and country to another.

The new 13-inch MacBook Pro is basically an updated version of the previous model. The improvements include Apple’s new M2 chip that offers faster CPU and GPU performance (8 CPU cores, 10 GPU ones), 24 GB of unified memory (up from 16 GB before), 50 percent more memory bandwidth, ProRes acceleration in hardware and up to 20 hours of video playback. Read: Tips for using search in macOS Finder

The 13-inch MacBook Pro remains the sole Apple notebook in the lineup which still offers the much-maligned Touch Bar that Apple ditched from all its other notebooks.