Apple is updating the Maps app again, making it even better. That starts with brand new features, some of which have been requested by users for quite some time. And the better Maps experience, which has been rolling out for quite some time, is going out to more cities. 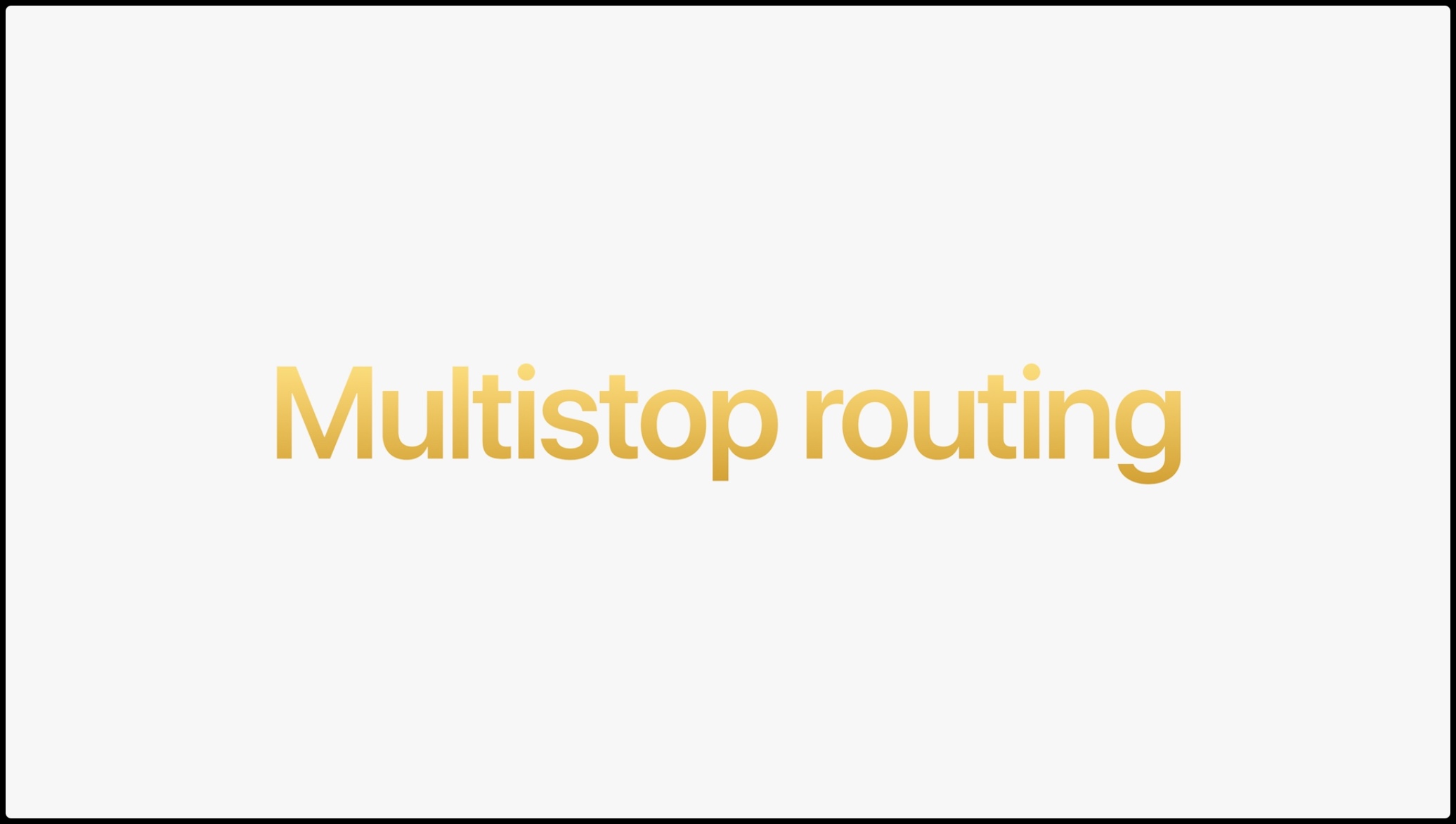 With iOS 16, Maps is getting big changes for both users and developers. That starts with the newest feature: multi-stop routing. You can now plan out 15 stops in advance. And with multi-stop routes, the feature can be sent from a Mac, too. And users can add stops with Siri, too.

With Transit, Maps is making it easier to see fares to see how it all shakes out in the cost department.