Apple hasn’t always had a focus on gaming over the years, but that’s changing. Thanks to the popularity of the Mac in general, but also the switch to Apple silicon. So, there’s a new focus on gaming moving forward. 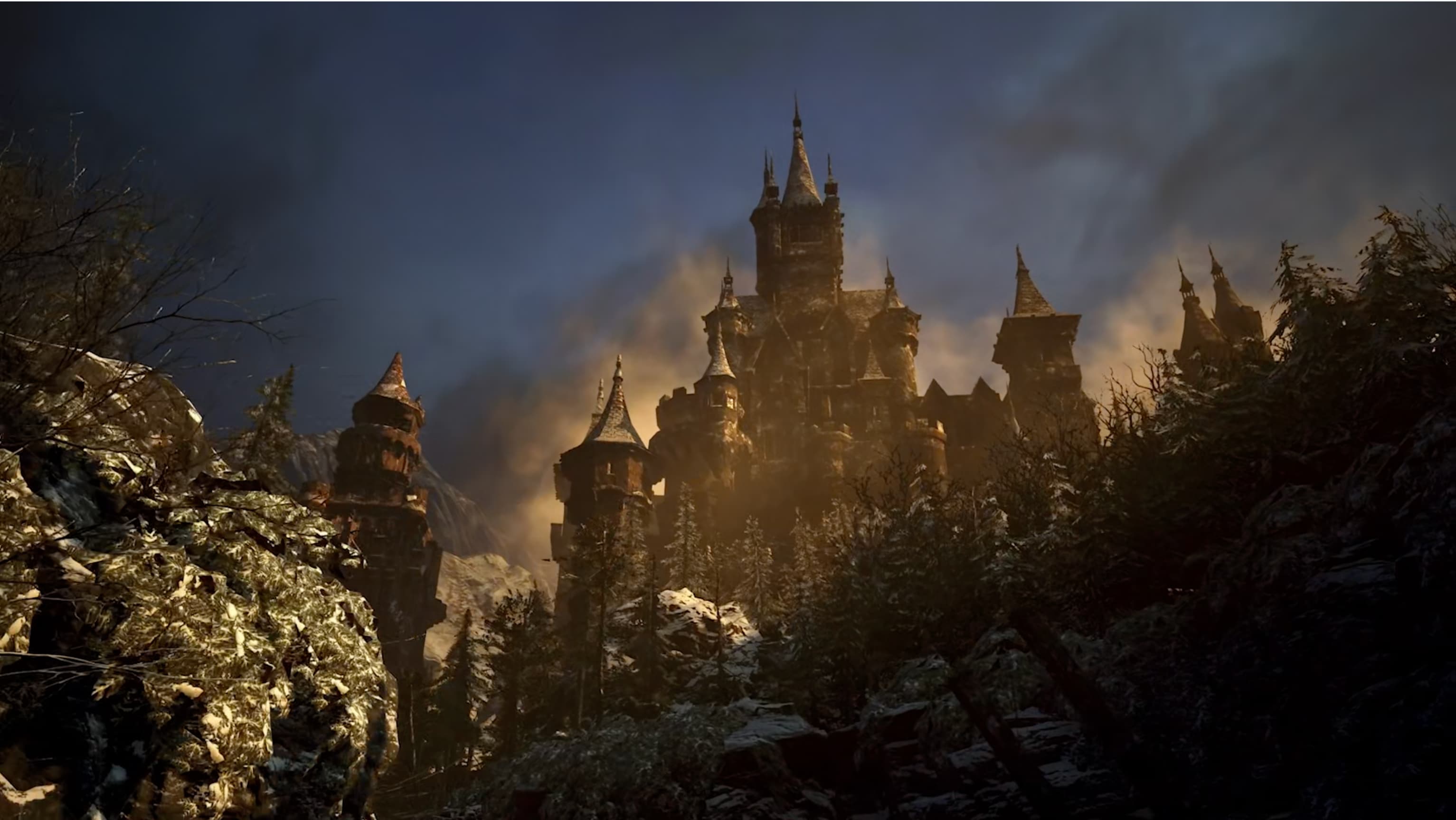 So, in gaming, the segment got some love at this year’s WWDC. That starts with Metal, with Metal 3, which includes a range of new features for the segment. Gaming at maximum quality and resolution is now possible on a Mac thanks to M-series processors and Metal’s new upscaling feature. This will allow developers to offer up even better features in their games, including anti-aliasing and many more. The frame rate increase will offer up more responsive controls. Titles will load faster, too, thanks to a new API that minimizes wait time between the hardware elements that make gaming possible in the first place.

Metal 3 offers up new features across the board, and offers up support for new content. That includes titles like the popular No Man’s Sky, and Capcom’s Resident Evil: Village. Apple showed off the latter title in a more in-depth look, showing off the graphical prowess of the title running on a Mac. Capcom confirmed the title will launch later this year for the computer lineup.

Unfortunately, that’s about as far as Apple went on the segment. While the company seems excited about gaming in general, thanks to the M-series processors and the popularity of its computers, there’s obviously still a lot of room to improve. And it’s hard to imagine that Apple will ever really make any gains on Windows-based PCs in this area. However, it’s good to see Apple actually putting some effort in.

We’ll just have to wait and see which other titles join the ranks down the road. At least, for now, Resident Evil: Village certainly looks good on Apple’s computers.