The cost of Apple Music student subscriptions has increased slightly in Australia, India and other countries though this particular price hike isn’t for profit. 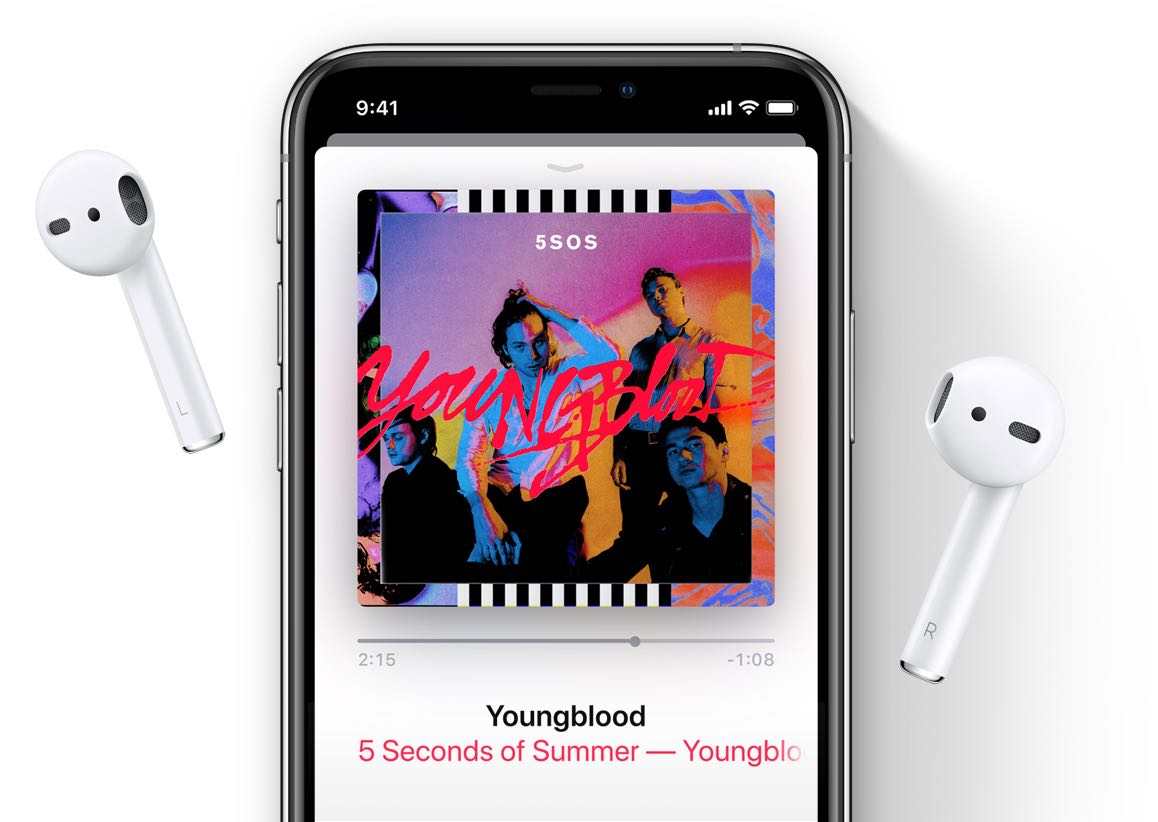 Affected markets, according to MacRumors, include the following countries:

Apple has emailed subscribers about the price increase, saying “We wanted to let you know about an upcoming change to this subscription.”

Why does the Apple Music student plan cost more?

The good news is, the price hike is not as substantial as you may fear. In all of the countries where the student plan now costs more, its price was increased by a very small amount. As an example, one user in South Africa saw their $1.49 subscription being bumped to $1.99. There are several possible reasons for this price increase, and Apple’s corporate greediness is not one of them because the price hike isn’t applied across all countries where Apple’s student subscriptions are available.

The right answer most probably has to do with the current market conditions and what Tim Cook’s finance boss Luca Maestri likes to refer to in earnings releases as “currency headwinds,” meaning unfavorable currency exchange rates. In other words, this slight and inconsistent price increase—again, limited to certain markets—is basically a monetary correction. Read: How to listen to music on your Apple Watch

On top of that, you’ve probably heard about rampant inflation in many countries as the world continues to deal with the pandemic and war in Ukraine, impacting our economy. That too might have something to do with this price increase. Read: How to get a playlist with your top Apple Music songs of the year

What does the Apple Music student subscription offer?

Students enrolled in universities and colleges can join Apple Music at a discounted monthly rate for up to 48 months, according to Apple’s support document. In the US, those with an Apple Music student subscription also get Apple TV+ for a limited time. The student plan offers the same perks as the individual plan, which costs $10. The subscription is only available to verified students. Aside from individual subscriptions, Apple Music is also available as part of the Apple One bundle.

To learn more about Apple one, visit https://www.apple.com/apple-one.