Watch our new video walkthrough discussing the latest iOS 16 rumors and expected features, such as upcoming changes to the notification system and focus modes, ahead of Apple’s public preview of the software scheduled on Monday, June 6.

As you know, Apple will soon show off the best features of iOS 16, iPadOS 16 and other major updates coming to its software platforms in the fall. WWDC, the company’s annual pilgrimage for developers, will kick off this year with a keynote on Monday, June 6. That’s when the company will publicly discuss the main new features that non-developers will be able to try out when a public beta of iOS 16 drops a few weeks later. Read: Change these iPhone settings for optimal experience

What to expect from iOS 16? 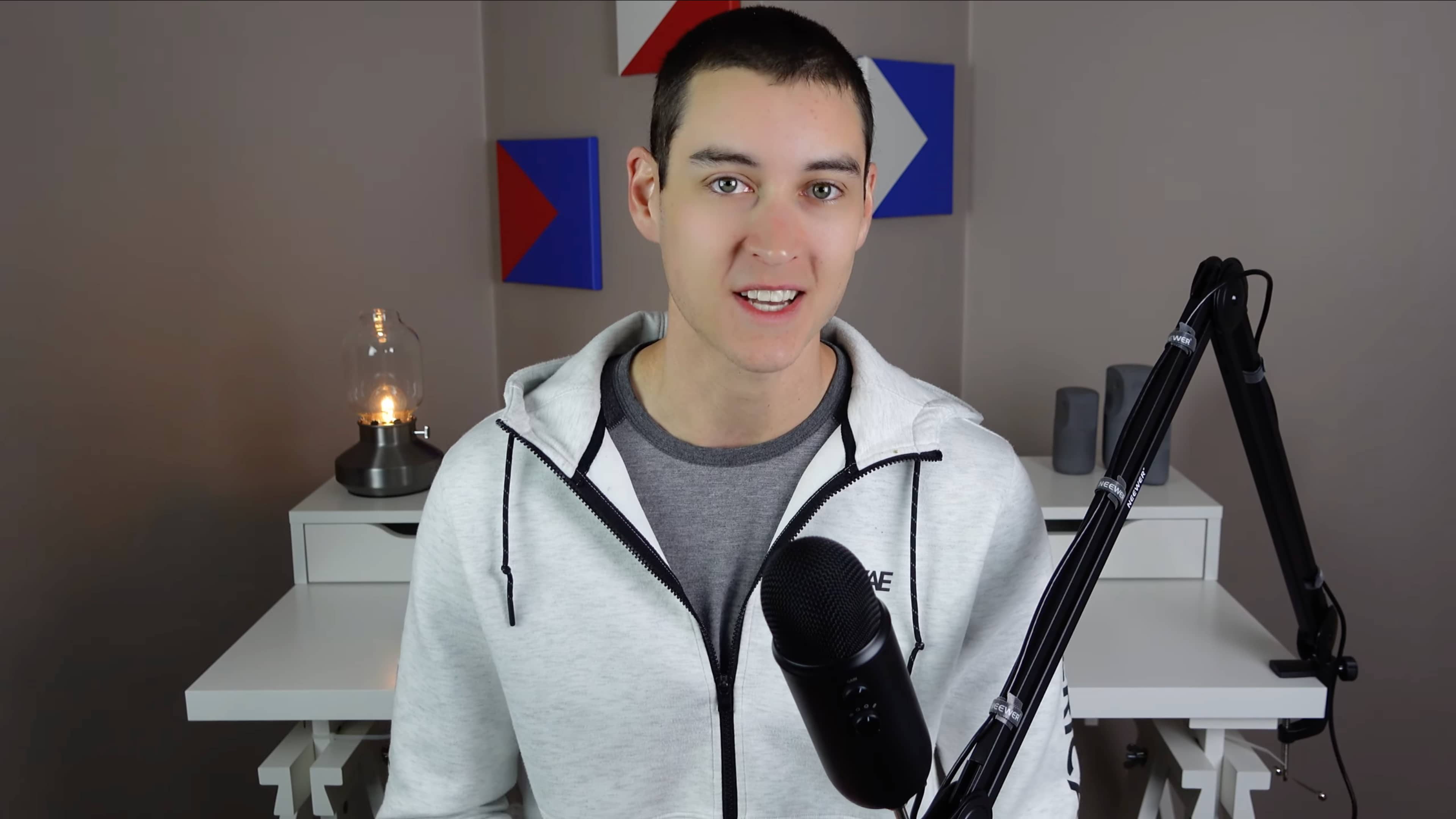 In the video embedded at the top of the post, our new video guy Michale Billig (@michael_billig) discusses the most recent iOS 6 rumors and leaks. iOS 16 is expected to bring significant improvements to the Health app, including sleep tracking updates. Other changes we’re also expecting include updates for Apple’s notification system, new focus modes, improvements for the stock News app and much more, with many more under-the-hood changes and quality-of-life tweaks.

And what’s on your personal wish list for new features you’d like to see in iOS 16? And while we’re at it, please subscribe to our channel at youtube.com/iDB and hit the bell icon to turn on post notification. Doing so shall ensure that not only will you receive a push notification from YouTube every time we upload something new to the channel but also help Google’s algorithm recommend our videos to more people. Read: How to share the specific timestamp link of a YouTube video