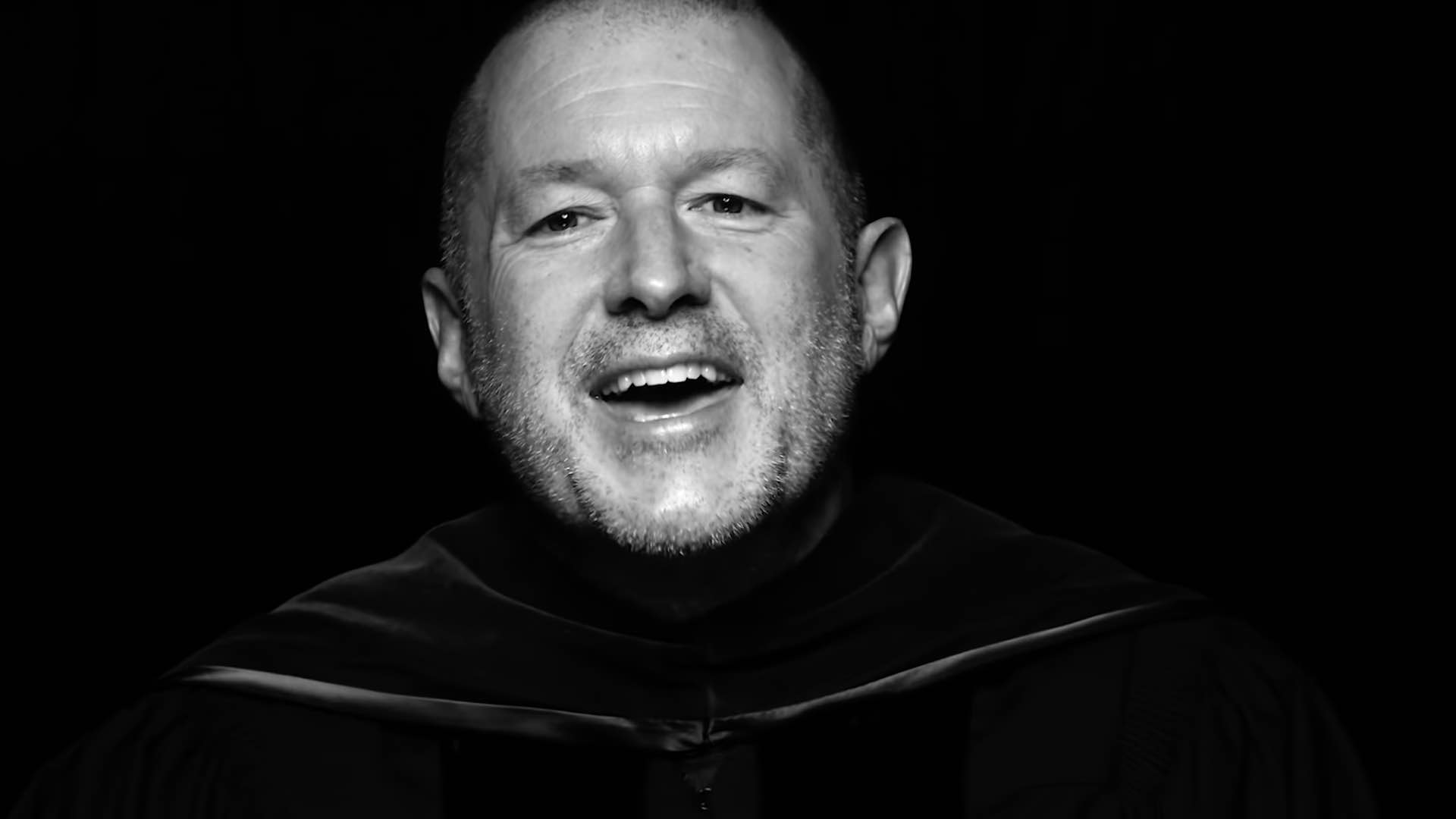 Jony Ive was worth to Apple at least $50 billion

The anecdote is described in a new book but the New York Times reporter Tripp Mickle, titled “After Steve,” which focuses on Apple’s successes in the post-Job era.

In “After Steve,” Mickle goes on to describe an embattled Apple of 2011, following the death of its co-founder and CEO Steve Jobs. At the time, Tim Cook’s greatest fear was that Apple’s chief designer Jony Ive, who was one of Steve’s closest friends, might leave the company. Since Ive, alongside Jobs, was the most important person for Apple’s successes, former Apple executives estimated that “an Ive departure would erase more than $50 billion from Apple’s market value, or as much as 10 percent.” Read: How to chat live with Apple Support on the web or your device

Back then, Apple was under tremendous public pressure to come up with another hit product to prove that the innovation didn’t die with its co-founder. So Ive, who became the arbiter of good taste at the company, came up with the Apple Watch.

It was 2014, and Apple’s future, more than ever, seemed to hinge on Mr. Ive. His love of pure, simple lines had already redrawn the world through such popular products as the iMac, iPod and iPhone. Now, he was seated at a conference table with Tim Cook, the company’s chief executive, the two men embodying nearly 40 years of collaboration, with one designing and the other assembling the devices that turned a failing business into the world’s largest company. They both wanted another hit, but Mr. Ive was pushing for a product reveal more audacious than any in the theatrical company’s history.

That expensive reveal called for a $25 million white tent where cherry-picked journalists and the fashion world’s top CEOs and managers would be able to take a closer look at the product. Ive even recommended removing two dozen trees to erect a lavish tent. The idea didn’t sit well with Apple’s marketing department.

It was a microcosm of the challenges beginning to haunt Apple’s top designer. He believed the watch’s success hinged on persuading the world that it was a fashionable accessory. He regarded a rave from Vogue as more important than any tech reviewer’s opinion. The tent was critical to making the event as glamorous as a high-end fashion show.

In the end, Ive got everything he wanted, including the outrageously expensive tent.

But casting the watch as a fashion product utterly failed, prompting Apple’s leadership to refocus the product around health and fitness in the ensuing years. Ive’s value to Apple was so great that “Cook feared that investors would sell shares if Ive left,“ the article has it. But the whole discussion, along with the need to sell the Apple Watch project to Apple’s board of directors, left a bad taste in Ive’s mouth.

To many present, Mr. Cook’s approval seemed like a win for Mr. Ive. But the designer would later recast it as a Pyrrhic victory. He would tell colleagues that the debate over the event and the larger struggle over the watch’s marketing were among the first moments that he felt unsupported at Apple.

Ive was feeling exhausted because being chief of Apple’s design meant managing “a staff that stretched into hundreds, multiples of the 20-person design team he ran for years.” To appease Ive, Apple named Ive its Chief Design Officer, a part-time role focused on blue-sky thinking instead of day-to-day management.

But that did nothing to help improve the Ive situation. Eventually, the designer would grow so frustrated and burned out that he would leave Apple in the summer of 2019 to form a design consultancy, called LoveFrom, which counts Apple as its client.

“We had lunch together most days and spent our afternoons in the sanctuary of the design studio,” Ive wrote in his appreciation piece in the Wall Street Journal Magazine commemorating the tenth anniversary of Steve Jobs’ passing. “Those were some of the happiest, most creative and joyful times of my life.”

When Steve left Apple in the eighties, he called his new company NeXT. He was very good at names. After nearly 30 years, I left Apple, driven by my curiosity to learn and discover new ways to make a useful contribution. It is Steve’s powerful motivation that informed the name of my next adventure, LoveFrom. While I am absurdly fortunate that I still collaborate with my dear friends at Apple, I am also terribly lucky that I get to explore and create with some new friends.

The design consultancy has since struck an agreement with Ferrari to help design its next electric vehicle as part of a long-term, multi-year partnership. You can pre-order “After Steve: How Apple Became a Trillion-Dollar Company and Lost Its Soul” from Apple’s Books Store, Amazon and other retailers ahead of release on May 3, 2022. Read: How to jailbreak iPhone and iPad in 2022