It has been more than two years since Sir Jony Ive, one of Apple’s legendary designers, left the company. That movement led Ive to start his own design firm, and, since, has made some major accomplishments in his own right. But one of the brightest elements of Sir Jony Ive’s legacy is the close relationship he had with Steve Jobs, the co-founder former CEO of Apple. And today, the former Apple chief design officer, has reflected on that relationship.

In the Editor’s Note that precedes Ive’s letter to the late Jobs, the WSJ Magazine notes that in a previous eulogy for Jobs, Ive said that the co-founder and chief executive was “my closest and my most loyal friend.” Today’s letter to Jobs only reinforces that, with a touching sentiment to Ive’s friend. That eulogy was delivered in 2011, and now, in 2021, Ive has even more to share about his relationship.

Ive says that he and Jobs spent a lot of time together, which is not necessarily new information all things considered. Ive notes that he would have lunch with Jobs on “most days,” and that they would spend time together in “the sanctuary of the design studio” most afternoons. He goes on to say that these were “some of the happiest, most creative and joyful times of my life.” 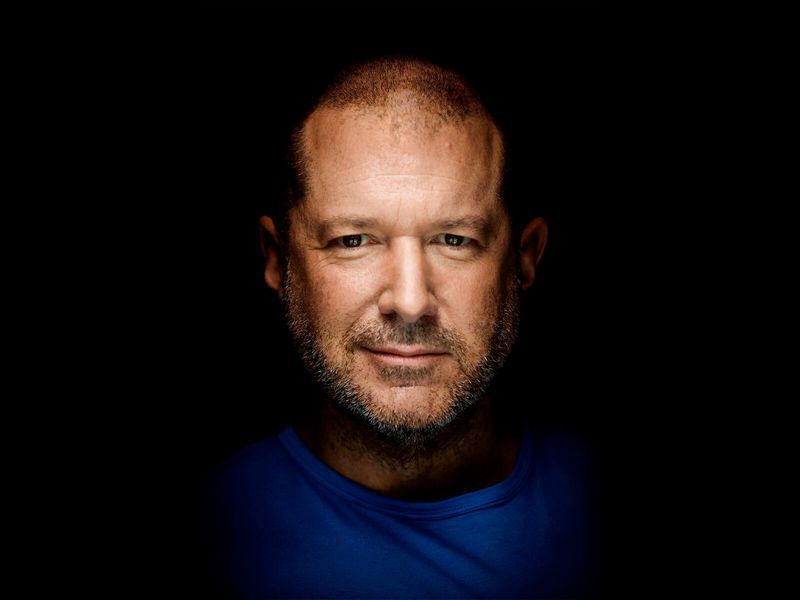 Ive says that the way Jobs thought was “profoundly beautiful,” and that he loved how Jobs “saw the world.”

Steve was preoccupied with the nature and quality of his own thinking. He expected so much of himself and worked hard to think with a rare vitality, elegance and discipline. His rigor and tenacity set a dizzyingly high bar. When he could not think satisfactorily he would complain in the same way I would complain about my knees.

To close out, I’ll let Ive do the honors:

Steve’s last words to me were that he would miss talking together. I was sitting on the floor next to his bed, my back against the wall. After he died, I walked out into the garden. I remember the sound of the latch on the wooden door as I gently pulled it closed. In the garden, I sat and thought how talking often gets in the way of listening and thinking. Perhaps that is why so much of our time together was spent quietly. I miss Steve desperately and I will always miss not talking with him.

The full letter to Jobs is absolutely worth a read, so go check it out at WSJ Magazine.