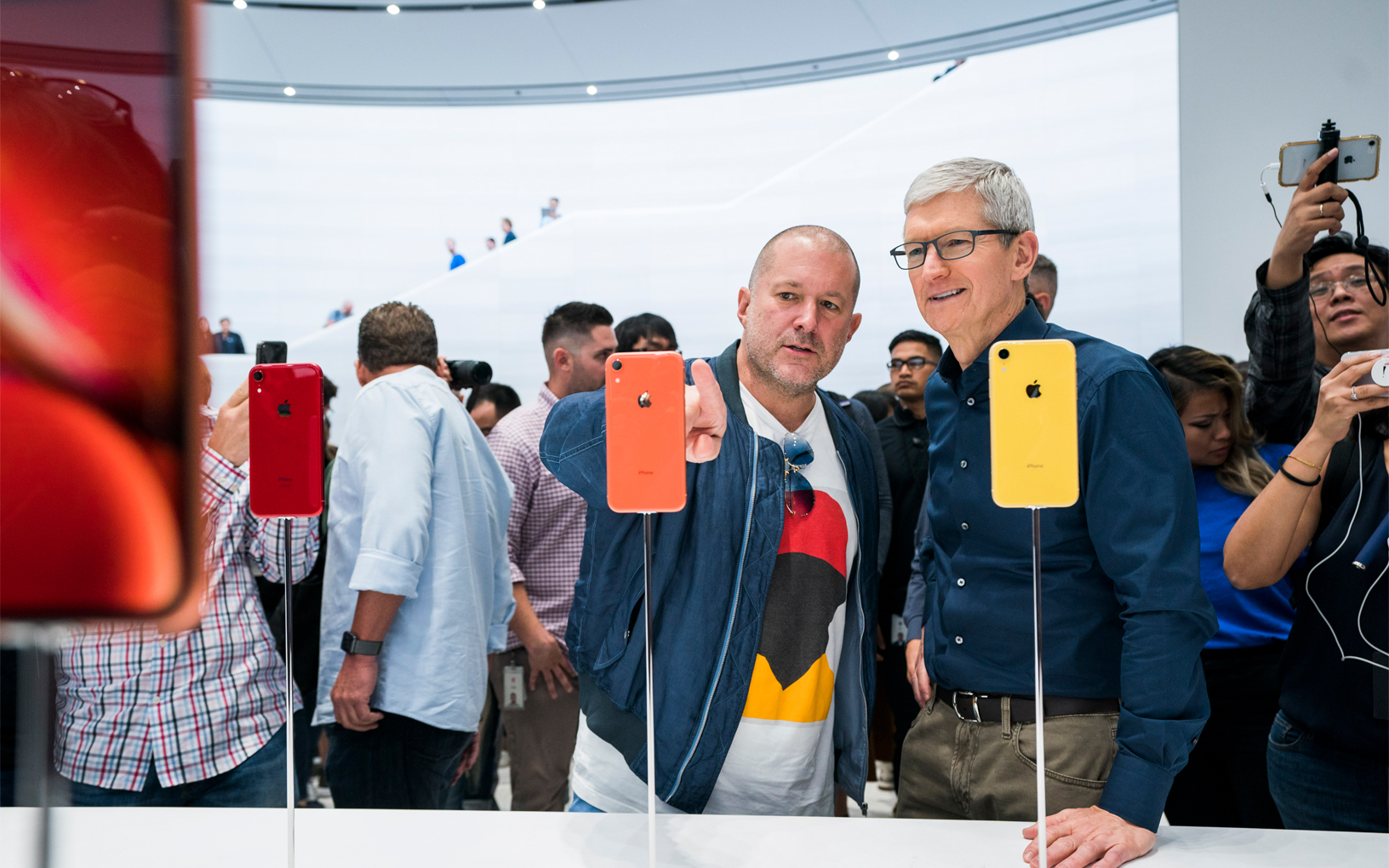 Sir Jony Ive is Apple’s chief design officer, and now the legendary designer is starting off on a new path — but not giving up on Apple entirely.

Apple has officially announced on Thursday that Jony Ive, the company’s lead designer for some of its most prolific products, will be starting his own independent design company. This means that Ive will officially be departing Apple later this year. However, Ive isn’t giving up on Apple altogether, as it will count Apple as one of its primary clients.

Jony is a singular figure in the design world and his role in Apple’s revival cannot be overstated, from 1998’s groundbreaking iMac to the iPhone and the unprecedented ambition of Apple Park, where recently he has been putting so much of his energy and care,” said Tim Cook, Apple’s CEO. “Apple will continue to benefit from Jony’s talents by working directly with him on exclusive projects, and through the ongoing work of the brilliant and passionate design team he has built. After so many years working closely together, I’m happy that our relationship continues to evolve and I look forward to working with Jony long into the future.

Apple’s announcement says that while Ive is leaving the company, he will still be working with Apple on a “range of projects” moving forward.

Moving forward, team leaders Evans Hankey, vice president of Industrial Design, and Alan Dye, vice president of Human Interface Design, will be answering directly to Apple’s chief operating officer, Jeff Williams. Apple’s announcement notes that both Hankey and Dye have served in key leadership roles at Apple for many years already, and Williams has been leading the development of the Apple Watch since its inception all those years ago.

After nearly 30 years and countless projects, I am most proud of the lasting work we have done to create a design team, process and culture at Apple that is without peer. Today it is stronger, more vibrant and more talented than at any point in Apple’s history,” said Ive. “The team will certainly thrive under the excellent leadership of Evans, Alan and Jeff, who have been among my closest collaborators. I have the utmost confidence in my designer colleagues at Apple, who remain my closest friends, and I look forward to working with them for many years to come.

This is a major move from Ive himself, but also puts Apple in an interesting spot. The company is obviously pointing out the credentials of the other design team members, which certainly makes sense. Hankey, Dye, and Williams have been with Apple for years, and the company is more than likely in the right hands moving forward.

However, it’s impossible to reduce the impact that Ive has had on Apple over the years and the products that he has designed. This will be a big loss for Apple when Ive finally does depart for good.

It will be interesting to see what products Apple and Ive’s new design firm work on together, though.

What do you think of the news?