Earlier this week, Apple released a firmware update for its portable MagSafe Battery Pack. And it looks like the new update brought with it a pretty handy feature for an accessory designed to charge your iPhone. Faster charging speeds! 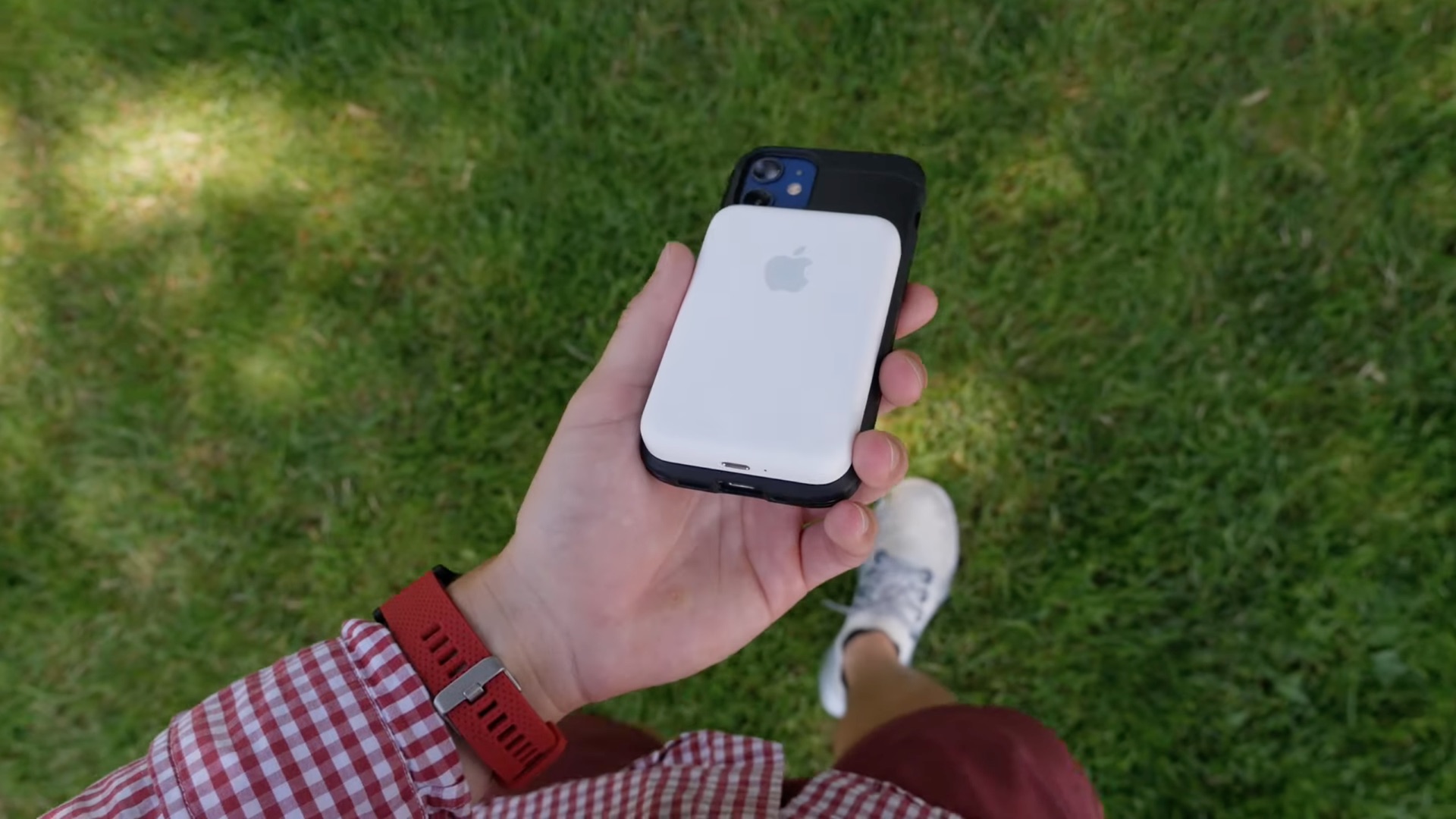 Apple also recently published a support document (via MacRumors) detailing the firmware update, and what it brought to the MagSafe Battery Pack. The new firmware version is 2.7.b.0. With that new software, the accessory can now charge with speeds up to 7.5W.

The MagSafe Battery Pack had an interesting detail when it launched back in 2021: it could only charge up to 5W while not connected to a wired charger. The accessory can charge at up to 15W when it’s connected to a charger via a Lightning cable. But, while portable, it topped out at 5W.

But with this update, the MagSafe Battery Pack now gets up to 7.5W while on the move.

Resource: How to find serial number and firmware version of your MagSafe Battery Pack

So, good news for MagSafe Battery Pack owners out there in the wild. It might not be the fastest wireless charging speeds, but it’s certainly a noteworthy bump.