For some, Apple’s macOS Monterey 12.3 update breaks compatibility with third-party game controllers such as Xbox, PlayStation DualShock, Nimbus and more. 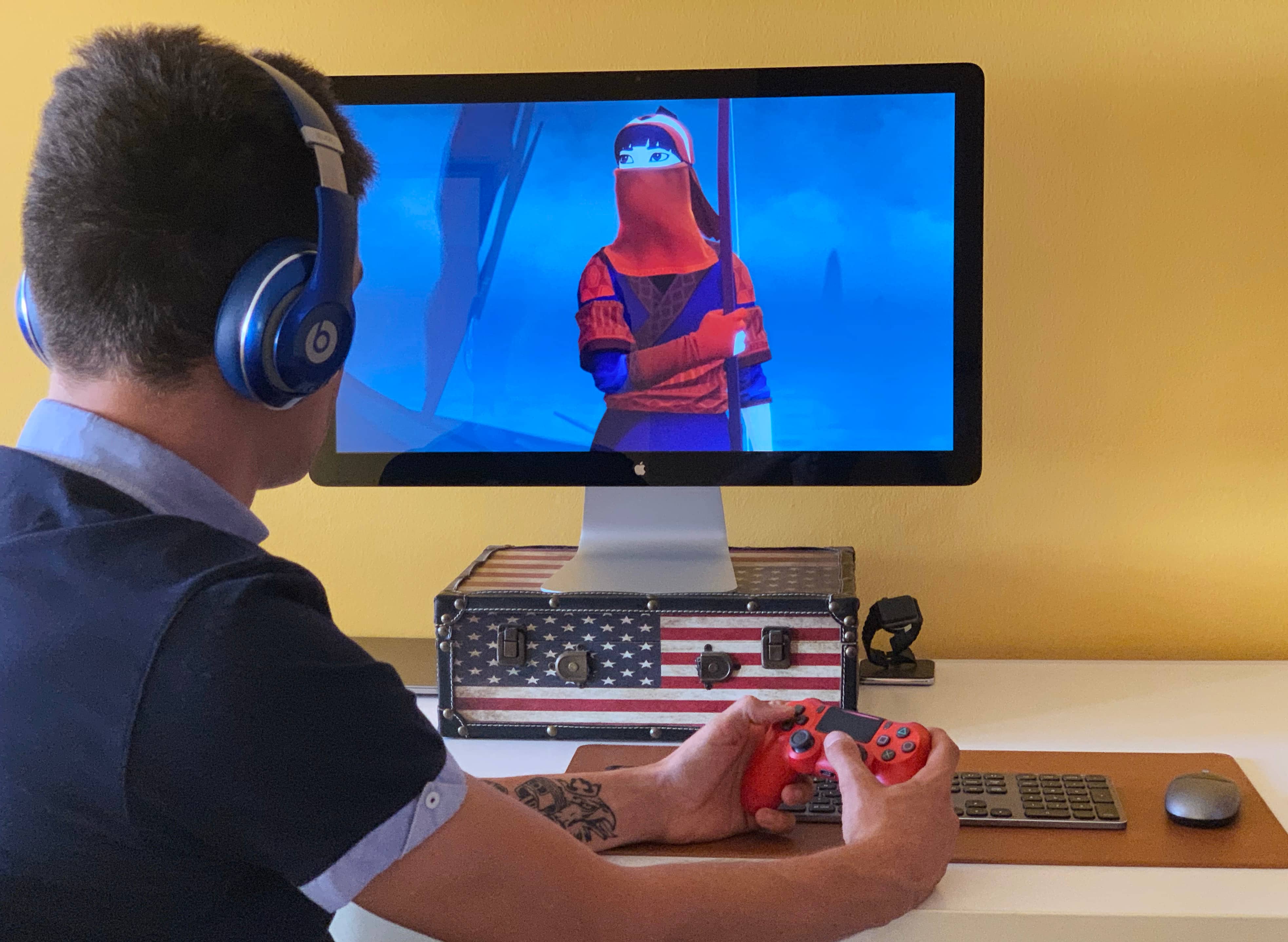 Sony, Xbox and other controllers won’t work on your Mac?

Apple on March 14, 2022, released the major macOS Monterey 12.3 update for compatible Mac computers. According to Apple’s changelog, macOS 12.3 includes a bunch of improvements and fixes alongside several new features such as the long-awaited Universal Control. Read: How to fix Bluetooth problems on your Mac

Nowhere in release notes does Apple mention any fixes for issues related to pairing and using third-party game controllers on Macs. Affected customers took to online forums such as Reddit and Apple’s own discussion forums to describe the issues they’re having with Sony, Microsoft and other controllers.

Issues range from button presses not registering to connection hiccups to the inability to use the controller in games and apps. Based on what we’ve read, it appears that unpairing the controller in System Preferences → Bluetooth and re-pairing it again does nothing to alleviate the problem, let alone fix it. Curiously enough, some Mac gamers have reported that their controller works for some games and apps, but not others.

Two things you can do about it

If you’ve experienced game controller issues after updating to macOS Monterey 12.3, there are two things you can do about it. First, you can sit and wait until Apple delivers a fix or someone shares a temporary fix online. And second, you can roll back to the previous macOS update but this may not be worth the time and effort. You would need to create a bootable installer for macOS Monterey 12.2, provided you have a copy of the installer because the Mac App Store doesn’t carry old macOS installers. Read: How to create a macOS 12 installer on an external drive