Apple’s first OLED laptop, an OLED MacBook, is reportedly scheduled to launch “around 2025” and it could apparently feature LG Display’s Gen 8.5 OLED panel. 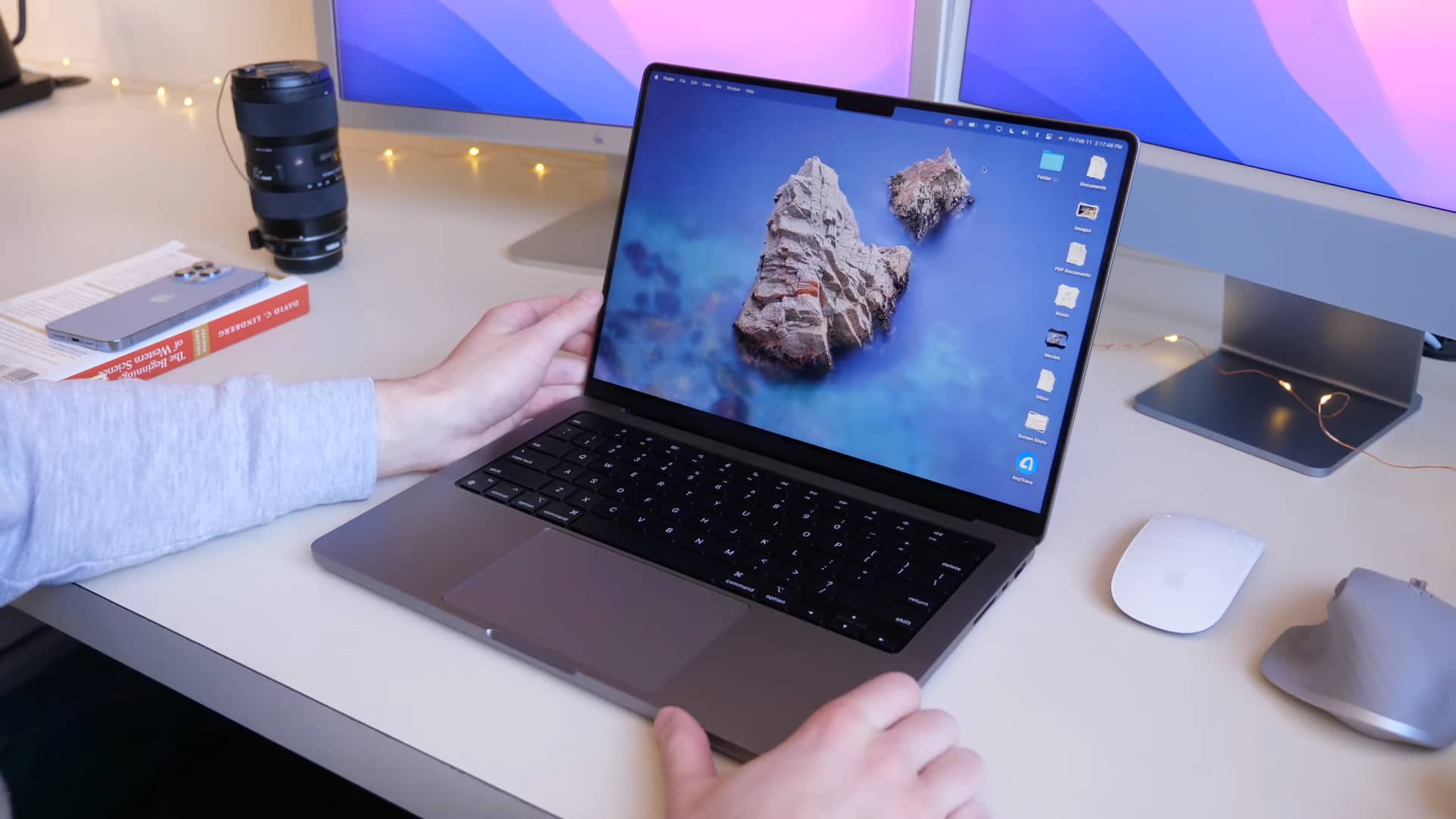 When will Apple release its first OLED MacBook?

The first Mac notebook with an OLED screen may arrive no sooner than 2025.
According to supply chain sources that spoke to The Elec, LG’s display-making arm is aiming to produce Gen 8.5 OLED panels for Apple’s first OLED MacBook—which the site says is “expected to launch around 2025.”

Since the launch of the OLED MacBooks around 2025 will come after Apple’s first two OLED iPads, LG is planning to use larger substrates such as Gen 8.5 since more panels can be cut out per substrate in less time.

LG has been evaluating the deposition process to manufacture Gen 8.5 OLED panels at its Paju facility since December 2021, The Elec claims. The evaluation procedure will purportedly take up to a year to complete. Previous reports have indicated that LG’s factory in Paju, South Korea, is instrumental in Apple’s plans to offer iPads with OLED displays, as well as to increase its supply of OLED displays for future iPhone models.

An earlier report from The Elec said LG Display would supply OLED panels for future iPad Pros in 11 and 12.9-inch sizes, with Samsung apparently supplying OLEDs just for the 11-inch model. Both those devices are expected to arrive sometime in 2024.

OLED, mini-LED… How about microLED?

As soon as Apple became aware it wasn’t going to roll out OLED iPads and MacBooks sooner, it brought out mini-LED as a stop-gap measure.

The only Apple products with IPS LCD screens that feature mini-LED backlighting instead of regular LED lights are the 12.9-inch iPad Pro, the 14-inch MacBook Pro and the 16-inch MacBook Pro. While mini-LED does bring an OLED-like experience with high brightness and high contrast, it suffers from issues such as blooming. Read: How to display clocks for other time zones in your Mac menu bar

OLED isn’t perfect either—it suffers from burn-in, for one—but Apple’s been using OLED panels on phones for years now. Take iOS as an example, which employs software trickery such as subtle image shifting to mitigate the burn-in issue.

Also, Apple’s been researching an emerging display technology called micro-LED that could eliminate burn-in while being more power-efficient and brighter than OLED. It’s unclear how far along that research effort has progressed so far though. Should Apple succeed in commercializing this promising technology, the first micro-LED product from Cupertino could be an Apple Watch with a micro-LED screen.