One of the new devices that the rumor mill suggested we’d see at Apple’s “Peek Performance” event earlier this month was a new iPad Pro. Unfortunately, that did not come to pass. Which means we’re still waiting for Apple to refresh the 12.9- and 11-inch iPad Pro models at some point in the near future. 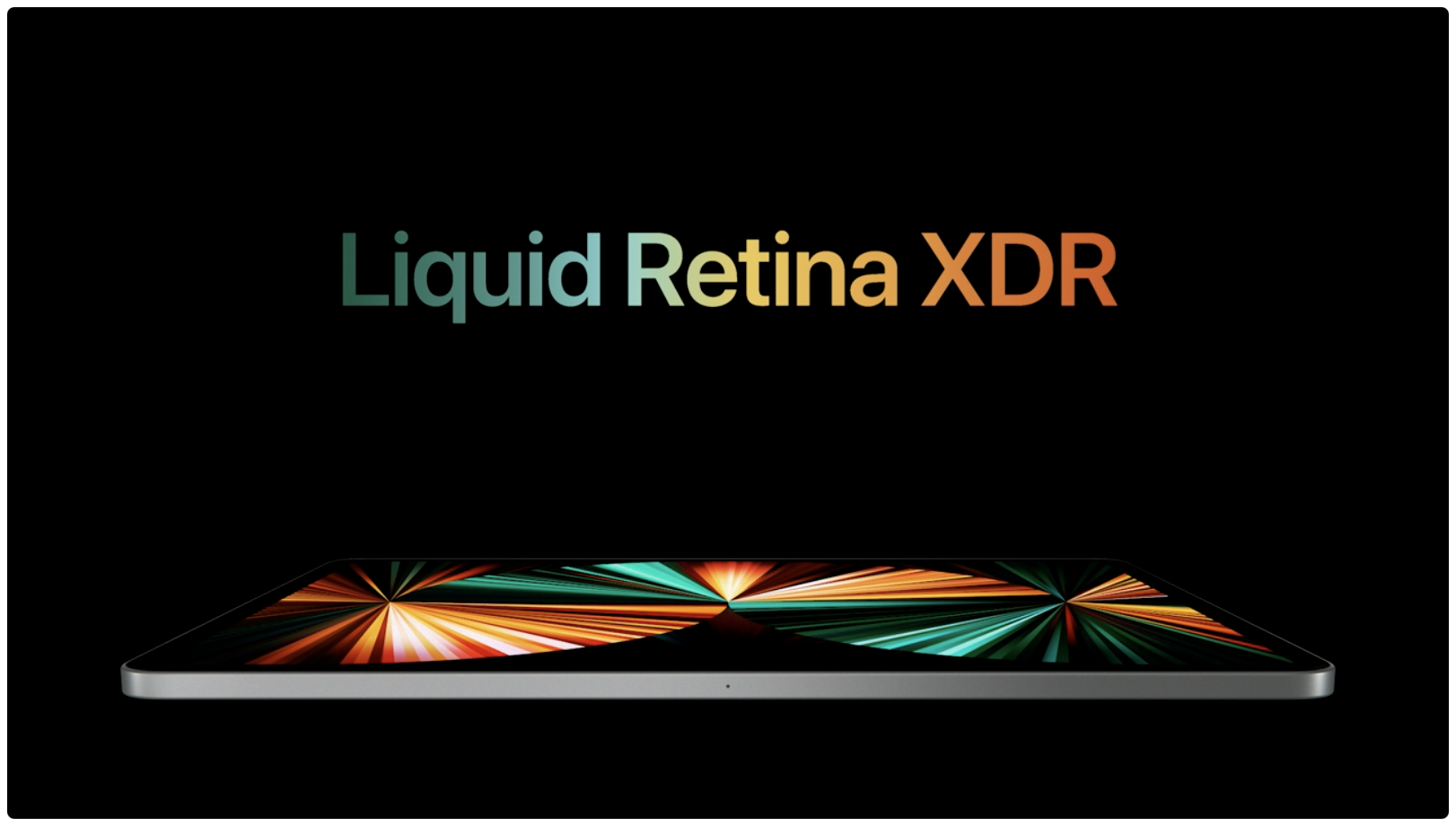 And Apple has some big changes coming down the pipe, if the rumor mill is to be believed. Apple has already adopted a mini-LED display for the 12.9-inch model, and rumor has it the 11-inch variant is next in line to get that particular upgrade. But, beyond that, Apple is said to be working on adopting an OLED panel for the iPad Pro lineup.

This particular detail has been rumored off-and-on for quite some time, actually. But the rumor mill has gone pretty quiet on that particular front as of late. But here we are a few months into 2022 and it’s time to get things going again.

To do that, we’ve got the CEO and co-founder of Display Supply Chain Consultants, Ross Young. The company recently published a quarterly report regarding advanced IT display shipments and more. As part of that report, Young says he expects Apple to “shake up” the tablet market by introducing new OLED iPad Pro models at some point in the future.

While Young doesn’t specifically call out a launch window, he does say that it’s going to be “beyond 2022,” so we shouldn’t expect to see OLED iPad models launch this year. Unfortunately. Things get interesting when Young notes that he believes both iPad Pro sizes will offer OLED displays, so Apple may aim to adopt the display technology for its more advanced tablets right out of the gate.

Which would be a bit of a change of pace, considering Apple went with just using mini-LEDs for the 12.9-inch variant, leaving the 11-inch model to go without.

It’s worth noting that the new iPad Pro models will reportedly adopt LTPO displays, too. This means they’ll have a ProMotion panel that can handle refresh rates between 10Hz and 120Hz. That should boost power efficiency in a big way for future models, if Apple does go that route.

Finally, a separate report earlier today said that Apple is not planning to switch to mini-LED for the 11-inch iPad Pro this year after all. And it’s possible the company doesn’t make that change at all.

As far as this report is concerned, Young himself has proven to be remarkably reliable when it comes to display information and Apple devices. So, as it stands, while nothing is official and Apple’s plans could certainly change, it sounds like we won’t be seeing OLED iPad Pro models until 2024.

So, just a couple of questions left at this point: Will we see that rumored 15-inch iPad Pro with an OLED panel launch at the same time? And will Apple update the iPad Pro models this year or next, before making the big leap to OLED in 2024?