Leaked CADs suggest the upcoming iPhone 14 design may closely resemble the current iPhone 13, with just a few minor visible differences in the front.

91mobiles has now published CAD renderings it claims to depict the entire iPhone 14 Pro, expected to launch this fall. The biggest differences in terms of industrial design are on the front, with a hole-punch design replacing the dreaded notch.

iPhone 14 Pro should swap the notch for hole-punch and pill-shaped cutouts. Now, @91mobiles just shared these renderings claiming to be based on leaked CAD design files. Thoughts? pic.twitter.com/Q2JknCubhF

The iPhone 14 family is said to include two 6.1-inch models and a pair of 6.7-inch ones, with the 5.7-inch iPhone mini eliminated from the lineup this year. The Pro models should swap the current twelve-megapixel sensor for a new 48-megapixel one. The new phones could come in the same color options as the current iPhone 13 Pro, including the new green option announced at the “Peek Performance” event. 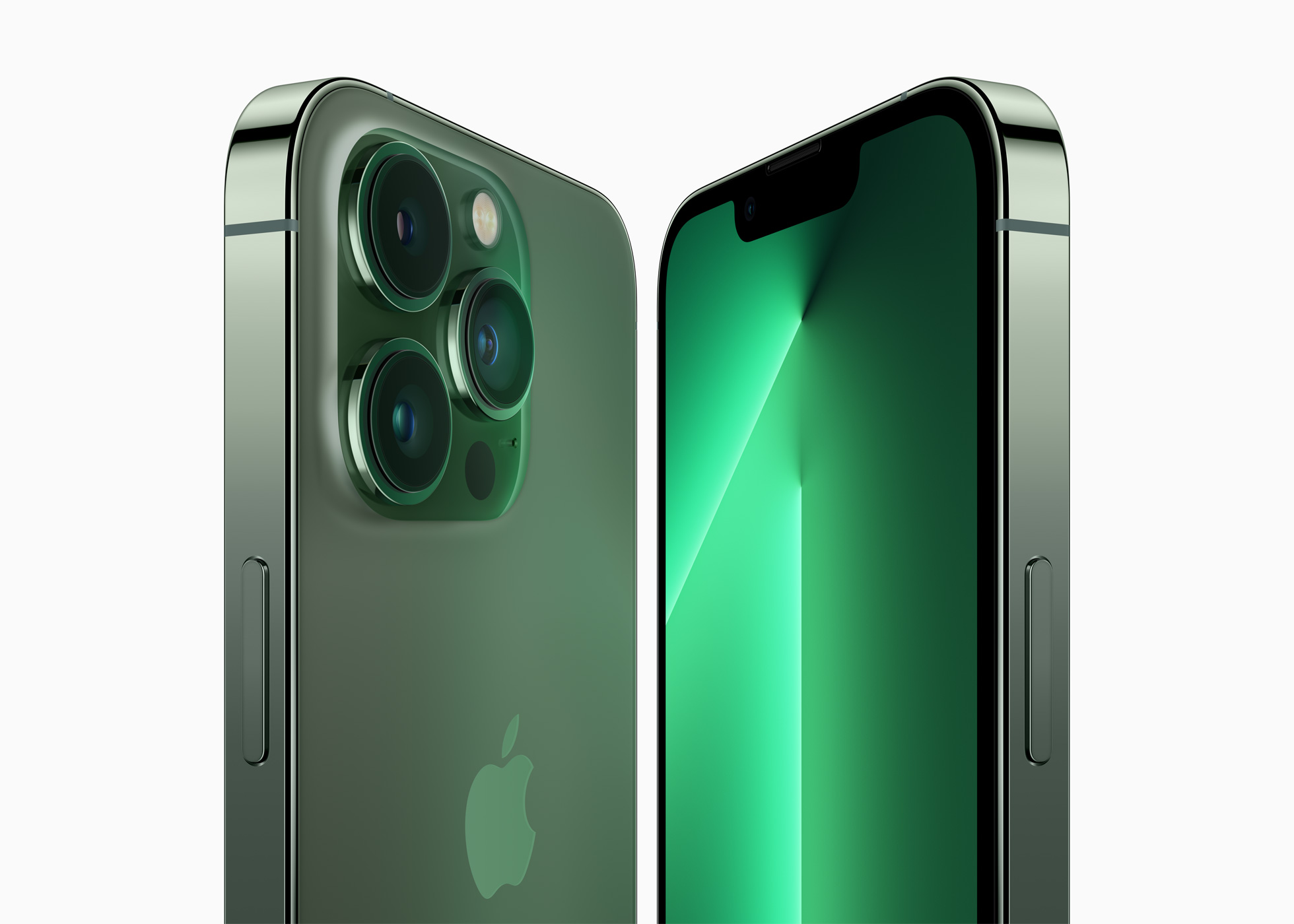 And for the first time since the iPhone’s inception, Pro models may be differentiated by being the only models to get Apple’s upcoming A16 Bionic processor.

Our take: Another boring year for iPhone design

These images follow a series of recent CAD renders, also published by 91mobiles, that have corroborating earlier reporting about hole-punch and pill-shaped cutouts replacing the current notched design.

We’ll reserve our judgment until we see the new lineup in person. At any rate, these leaks suggest that the design of the upcoming iPhone 14 won’t change much from the current iPhone 13, save for a few minor differences on the front related to re-engineered Face ID components. Read: Tips for using Face ID with masks

That pill-shaped cutout at the top of the display is said to accommodate the Face ID sensors. The smaller circular cutouts, on the other hand, should house Apple’s selfie camera. We’re still torn whether this is a good thing or not because it doesn’t look like the solution will eliminate any cutouts in the actual screen although it should look less hideous than the current notched design. Read: Tips for setting up your AirPods