Apple has launched Apple Pay in Argentina and Peru, bringing the mobile payments feature to several local banks whose customers can now add their card to Wallet. 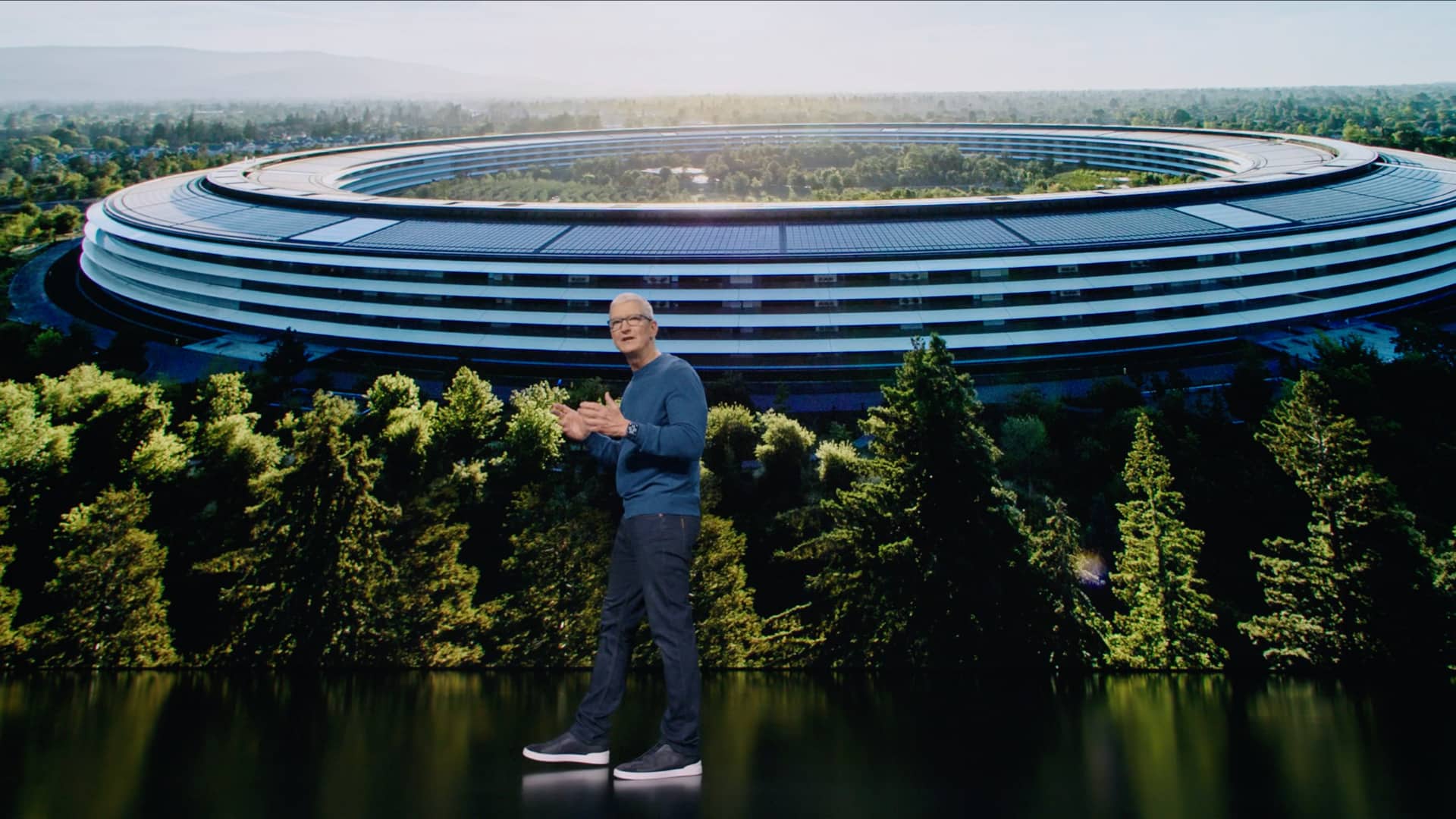 Apple Pay is now available in Argentina and Peru

Argentina and Peru have a combined population of 77 million people, so this is a major expansion for Apple Pay. Like many firms, Apple for accounting purposes divides the Americas into North America and Latin America plus the Caribbean.

Pisapapeles reports that these banks support Apple Pay in Argentina and Peru:

Once a supported credit or debit card has been added to Wallet, it becomes instantly available for in-store and online purchases with Apple Pay. As you already know, Apple Pay does not disclose the transaction to your bank or the merchant. Instead of sharing private financial information, Apple Pay only exchanges a token with a contactless NFC terminal which is then matched to your account by your bank.

Apple Pay has been coming to Chile since January, but the service remained unavailable there at the time of writing. As noted by 9to5Mac, BCI is the only local bank in Peru that supports the Wallet app even though Apple Pay is officially unsupported in the country (an Apple Pay page on Apple’s Chilean website is live).

Apple’s iOS Feature Availability webpage provides a running list of countries where the iPhone and iPad features such as Apple Pay are available to use.