Apple has a habit of staggering colors for its devices, especially the iPhone. The company has a few, or maybe even a bit more than a few depending on the model, different choices at launch, and oftentimes at least one of those colors is a pretty hot commodity right out of the gate. But then, months later, we’re suddenly introduced to a new color that’s not too bad, either! And maybe even your favorite color! But, six months in and you probably already have the iPhone that just got a color refresh. 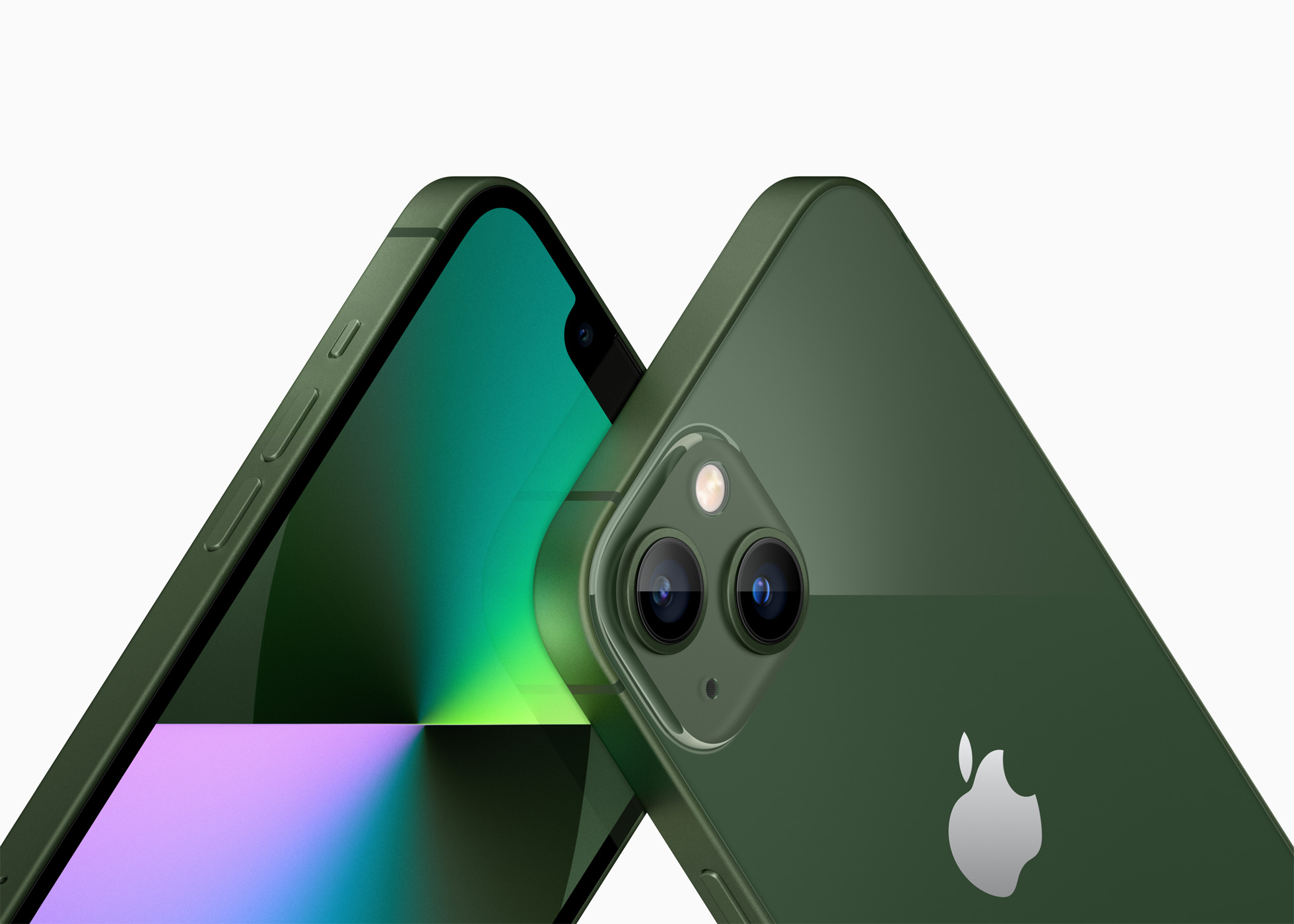 Maybe habit isn’t the right word. Maybe it’s too strong of a word. Tendency might be a better option. The company doesn’t always launch a new iPhone in the middle of its lifecycle, even if “new” here strictly means the color scheme. The iPhone 13 Pro in Alpine Green and the iPhone 13 in just green aren’t new devices, unless we’re simply talking about the coat of color on the outside of the handsets. Underneath the hood, and when it comes to any and all specifications and features, they are the same phones Apple launched in September of last year.

So if you’re upgrading because of either one of these handsets, it’s likely it’s only because of the color.

And Apple’s simply trying to juice up the iPhone sales as it heads into the quiet, early months of 2022. There’s nothing wrong with that, of course. And hey, there might even be folks out there who have their upgrade cycles coming around right about now, so why not spice up the deal with a brand new colorway?

When Apple launched a green pro iPhone in the past, I lucked out because it was mostly tuned towards an olive green rather than “alpine,” and it was the new color on the block at the time so I made sure to make one my own. But the real reason I went for it was because there wasn’t any color option I wanted at the time. I was upgrading anyway, so I figured I might as well go with the one unique color Apple was offering at the time. And I know that’s a strategy a lot of people employ. When I spoke with an Apple employee when I was picking up my phone, she told me she was going with the green color for the same exact reason. “It’s different,” she said, and I completely agreed.

This time around, though, while I think that Alpine Green colorway is pretty great, and I may have even considered it at launch last year, it’s not something I’m switching to right now. Not with just a handful of months to go before we are presented with the new iPhone lineup later this year. More than that, though, while I’m not the biggest fan of the shade of blue for the iPhone 13 Pro, it’s still blue. Which means it’s still my go-to option. So, lucky for me I’m already using a color I want, so Apple’s not going to sway me to buy a phone in the middle of its lifecycle just because it has a new, more appealing color scheme.

Or maybe they will! I don’t know. It does look like a nice shade of green. I’ll need to check it out in person before I can make a final decision. Plus, I’ll have to check with my wireless carrier to see my options for upgrading early. And then upgrading early again when the iPhone 14 family shows up.

But, where do you stand with the midlife cycle refresh? Especially when it comes to this year. Are you already planning on picking up your Alpine Green or just good ol’ regular green iPhone sooner rather than later? Or will you just hold out for the iPhone 14 and see what new color(s) Apple offers then?