Apple’s Siri-powered HomePod mini smart speaker with HomeKit is now available to purchase in the Netherlands, Switzerland and Belgium, in all colors. 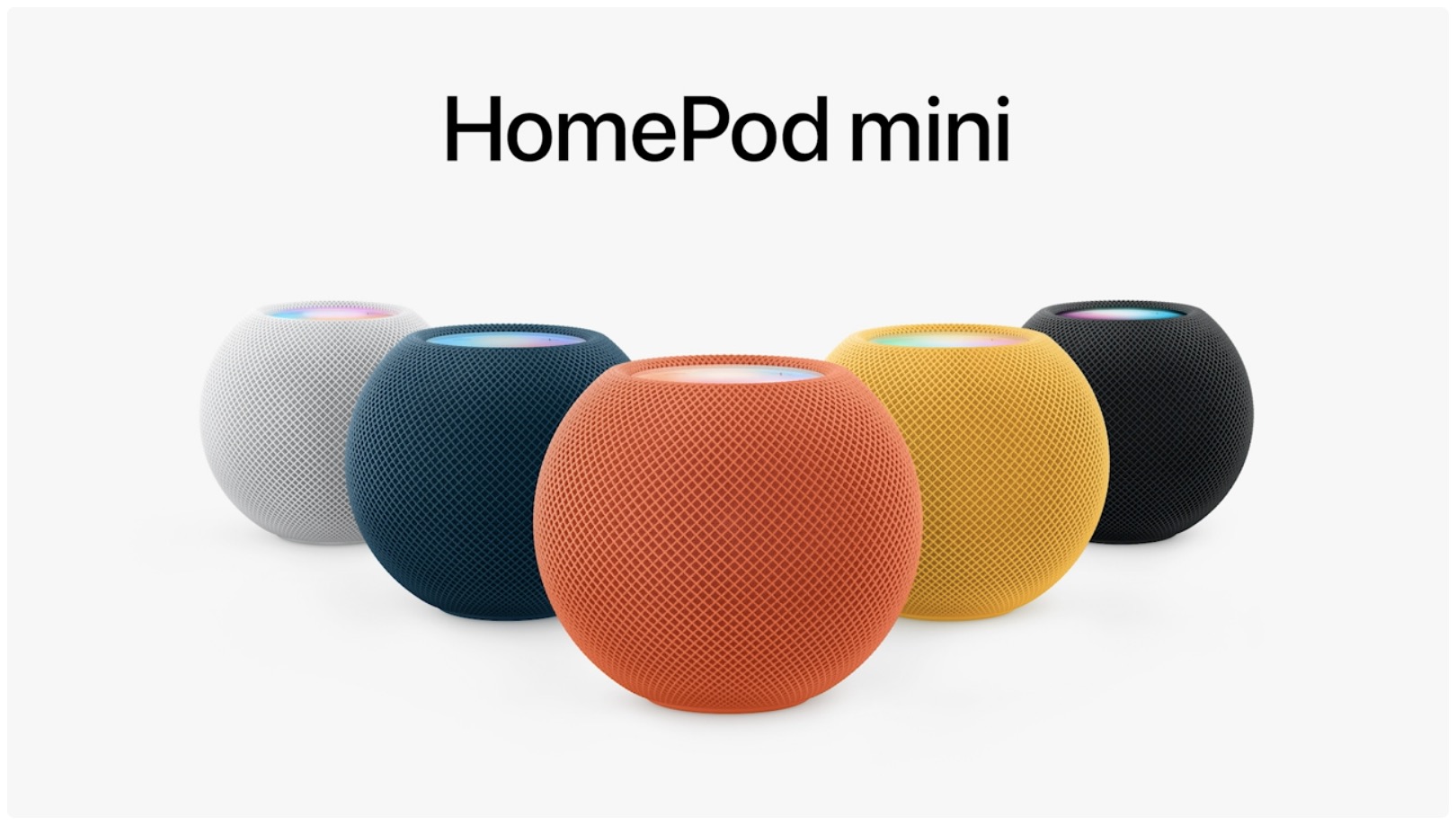 As spotted by iCulture.nl, the HomePod mini can be purchased in Switzerland, the Netherlands and Belgium as of March 8, 2022. Having debuted in November 2020 in black and white only, the HomePod mini later introduced some vivid color options such as orange, yellow and blue. To be clear, all colors of the smart speaker are available to customers in Switzerland, the Netherlands and Belgium to choose from. Read: How to change the default music service on HomePod

The colorful models feature color-matched details, just like their black-and-white counterparts. For instance, the orange model has an orange-tinted touch surface along with the orange volume icons at the top. The color-matching extends to other details, including the mesh fabric volume icons and the woven power cable.

Apple no longer sells a larger version, called the HomePod, having discontinued it in March 2021 to focus all its smart speaker efforts on the HomePod mini. The Cupertino tech giant has promised to provide HomePod customers with software updates and service and support through Apple Care.