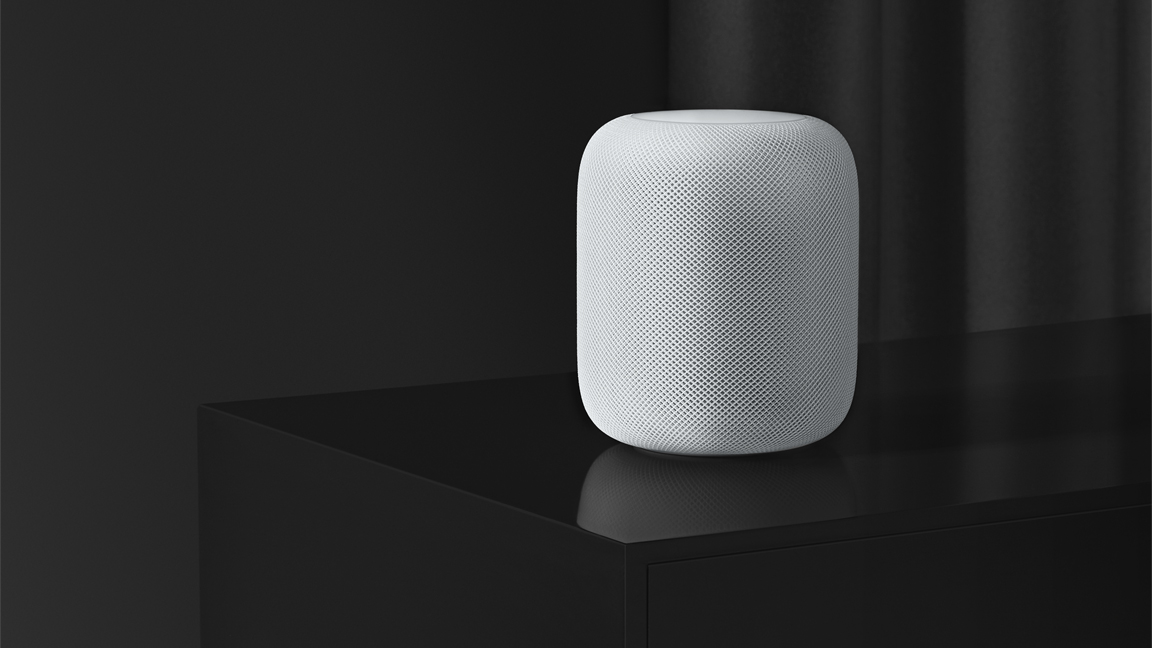 In its statement to TechCrunch, Apple said:

HomePod mini has been a hit since its debut last fall, offering customers amazing sound, an intelligent assistant, and smart home control all for just $99. We are focusing our efforts on HomePod mini. We are discontinuing the original HomePod, it will continue to be available while supplies last through the Apple Online Store, Apple Retail Stores, and Apple Authorized Resellers. Apple will provide HomePod customers with software updates and service and support through Apple Care.

Launched in 2018 to select country for $349, the original HomePod always struggle to make itself some room in a crowded market where price was the most important feature. Although often seen as one of the best speakers out there for the money, what it could deliver in sound quality just was never enough to compete with more affordable option from Amazon and the likes.

This was made even more obvious when Apple launched the HomePod mini in 2020. Selling for $99, it was still a bit more expensive than comparable speakers, but it put Apple more in line with the rest of the market, and although it wasn’t a hit per say, it performed much better than its original counterpart. Price, in the end, is what killed the original HomePod.

For those looking for the glass half full, Apple will continue to support the original HomePod through software updates and support. The company will also focus efforts on the HomePod mini, whatever that means.

As someone who uses a pair of original HomePods as the default sound system for my TV, I can say that I am very saddened by the news.

What about you? What do you think of the discontinuation of the original HomePod?