It was only last month that Instagram made it possible to like other users’ Stories from the app. Much like the like button found  elsewhere on the platform and on competing social media sites, this feature offers a sign of approval from users to the original poster, but some users are finding it all too easy to accidentally tap on the aforementioned like button. 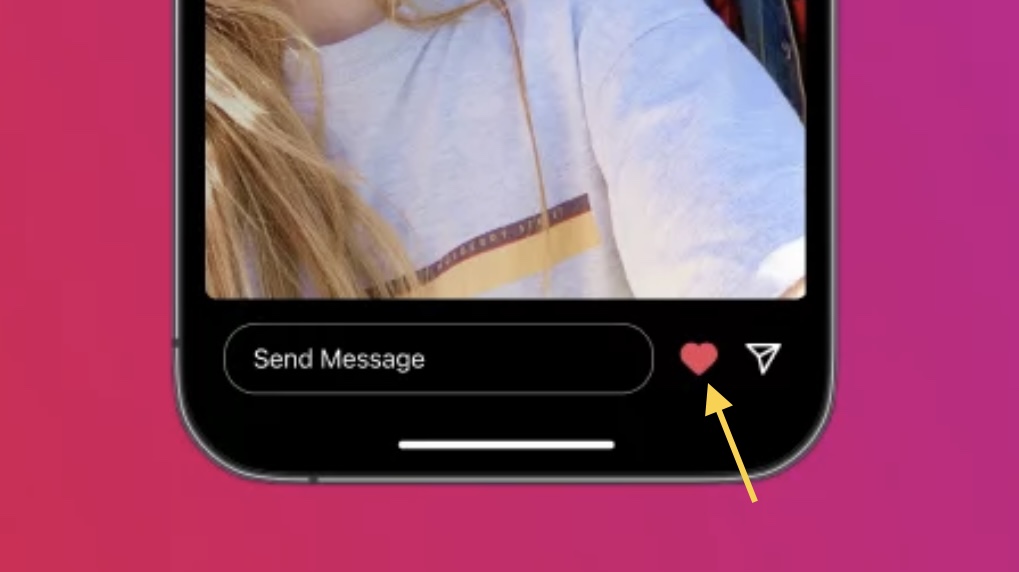 Here to offer some help with that is a new and free jailbreak tweak called NoStoryLike by iOS developer CydiaGeek, which effectively removes the like button from the Stories interface of the Instagram app.

NoStoryLike is advertised as working on all jailbroken iOS versions from 12 to 14 and with full support for the latest version of the Instagram app, which at the time of this writing, is version 224.1. It’s worth mentioning that a future update to the Instagram app could break the NoStoryLike tweak, however this shouldn’t be an issue if the developer keeps the tweak updated.

If you’re a jailbroken Instagram user and you’d like to see the like button removed from the Stories interface, then you may download the NoStoryLike tweak for free from the BigBoss repository via your favorite package manager app. The tweak doesn’t come with any options to configure.

Do you have any plans to remove the like button from the Instagram app’s Stories interface? Be sure to let us know in the comments section down below.