Earlier in the week, we wrote a tutorial showcasing how you could install the iOS & iPadOS 15.4 Emojis on your jailbroken iOS or iPadOS 14 device via jailbreak tweaks and font add-ons by iOS developer PoomSmart. 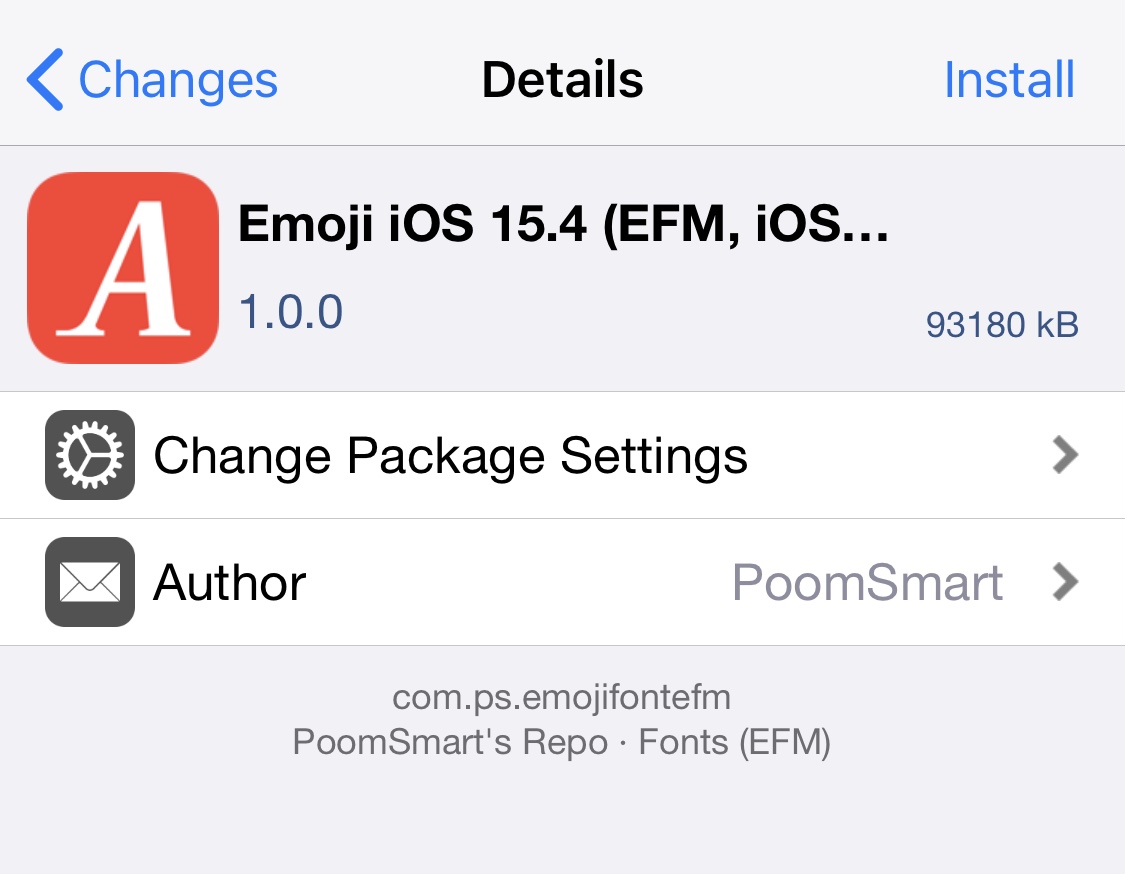 Today, PoomSmart appears to have released another font add-on called Emoji iOS 15.4 (EFM, iOS <14), and from what it seems, this add-on lets jailbreakers who are using firmware prior to iOS or iPadOS 14 install and use the iOS & iPadOS 15.4 Emojis via the same technique we showed you earlier in the week. 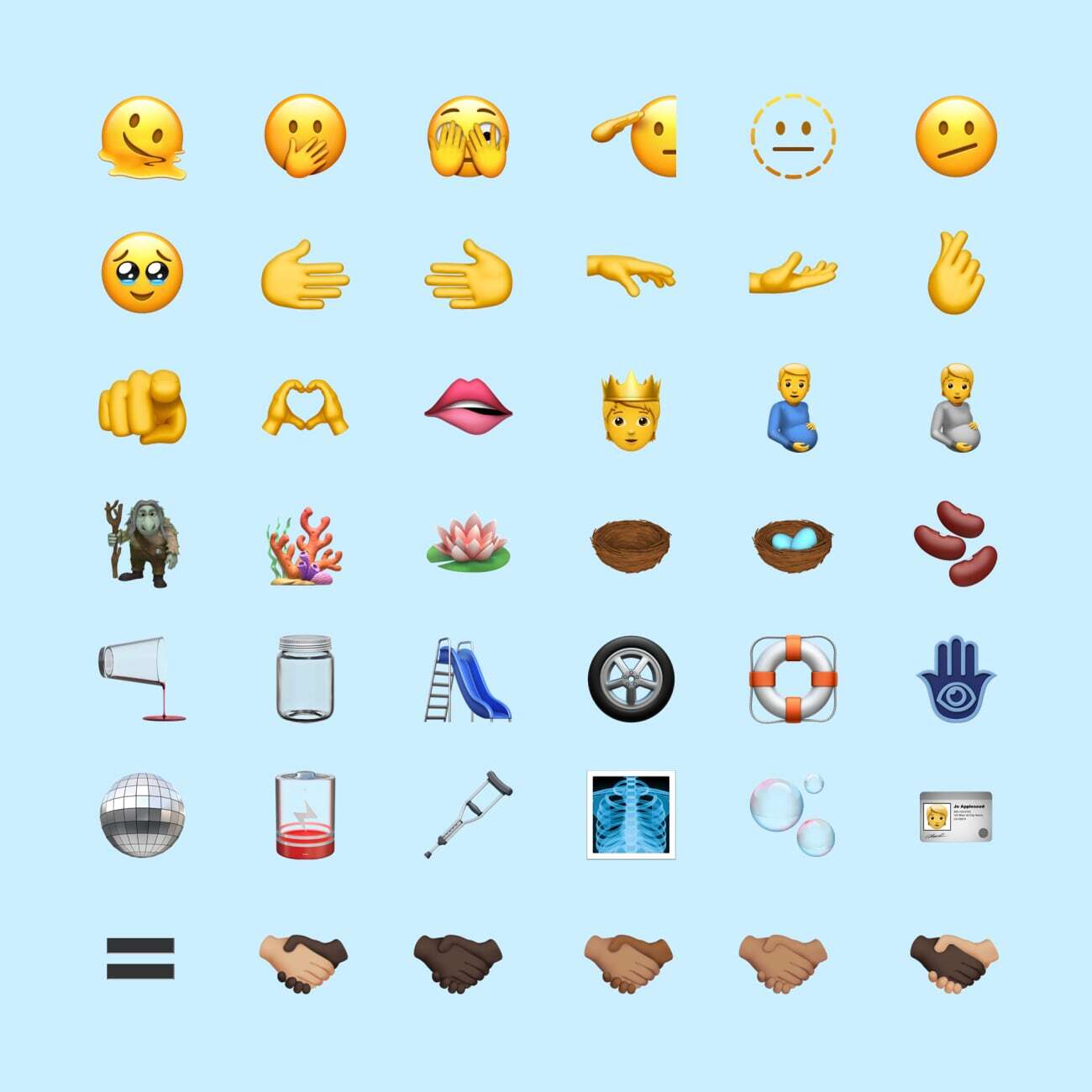 A preview of many of the new Emojis present in iOS & iPadOS 15.4. Image credit: Emojipedia

Citing a flurry of Tweets shared by PoomSmart early Wednesday morning, it appears that issues reported by jailbreakers operating on iOS & iPadOS 10-13 prompted the release of this separate font add-on to help the package work more fluidly on those versions.

It’s important to note that the same steps explained in our tutorial should be followed to get the iOS & iPadOS 15.4 Emojis installed on firmware prior to iOS & iPadOS 14, except that you would install the “iOS <14” variant of the font file instead of the original.

Like all the other files needed for installing these Emojis, everything is available on PoomSmart’s personal repository via the URL provided below:

Has using the “iOS <14” variant of the font add-on allowed you to install and use the iOS 15.4 Emojis on your pwned iOS or iPadOS 10-13 device without any issues? Be sure to let us know in the comments section down below.