Anyone that uses Apple’s TestFlight app to beta test iOS or iPadOS apps before they’re ready for public release will be able to tell you all about the splash screen that pops up each time you begin testing a new app or when an existing app receives a new beta build. 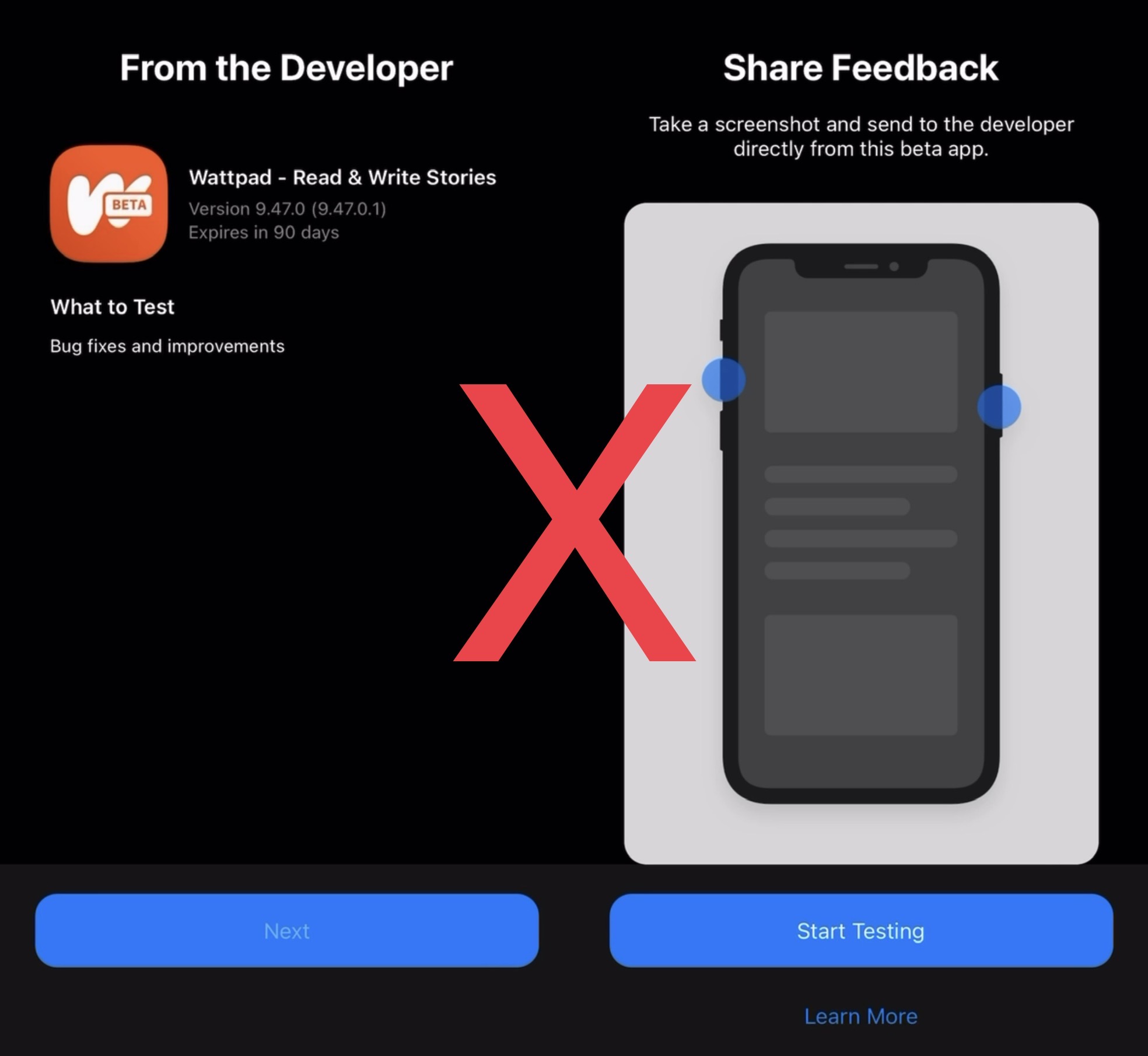 The aforementioned splash screen basically tells you what features of the app that the developer needs help testing, and then it goes on to explain how you can share feedback. While this might be useful for some users, others find the splash screen a nuisance, or at the very least, repetitive. These are the chief reasons why iOS developer nyuszika7h released a new and free jailbreak tweak dubbed NoTFSplash.

As implied by the name, NoTFSplash basically skips the “From the Developer” and “Share Feedback” splash screens that normally manifest upon installing or updating a beta app from the TestFlight app. Instead, after you install or update a beta app from TestFlight, the user would then be able to start using the app immediately without being prompted.

Obviously, the splash screens have their uses for the right audiences, but when you’re just using an app via TestFlight because it’s not yet available in the App Store, you might not care to read the “What to test” details. This especially comes into play if you plan on using TestFlight for a long time, such as when the developer has no intention of releasing said app on the App Store.

If you’re interested in skipping a few screens and saving a few extra seconds of your time every time you install a new Testflight app or update an existing one, then the NoTFSplash tweak is available for free from nyuszika7h’s personal repository via your favorite package manager app and supports jailbroken iOS & iPadOS 13 and 14 devices.

For those not already taking full advantage of nyuszika7h’s personal repository, the URL to add it to your package manager of choice can be found below:

Do you have an issue with the splash screens exhibited by the TestFlight app after installing or updating beta apps? Discuss in the comments section down below.