By the summer of 2022, new Disney+ countries will include 44 additional markets and eleven new territories across Europe, Africa and West Asia. 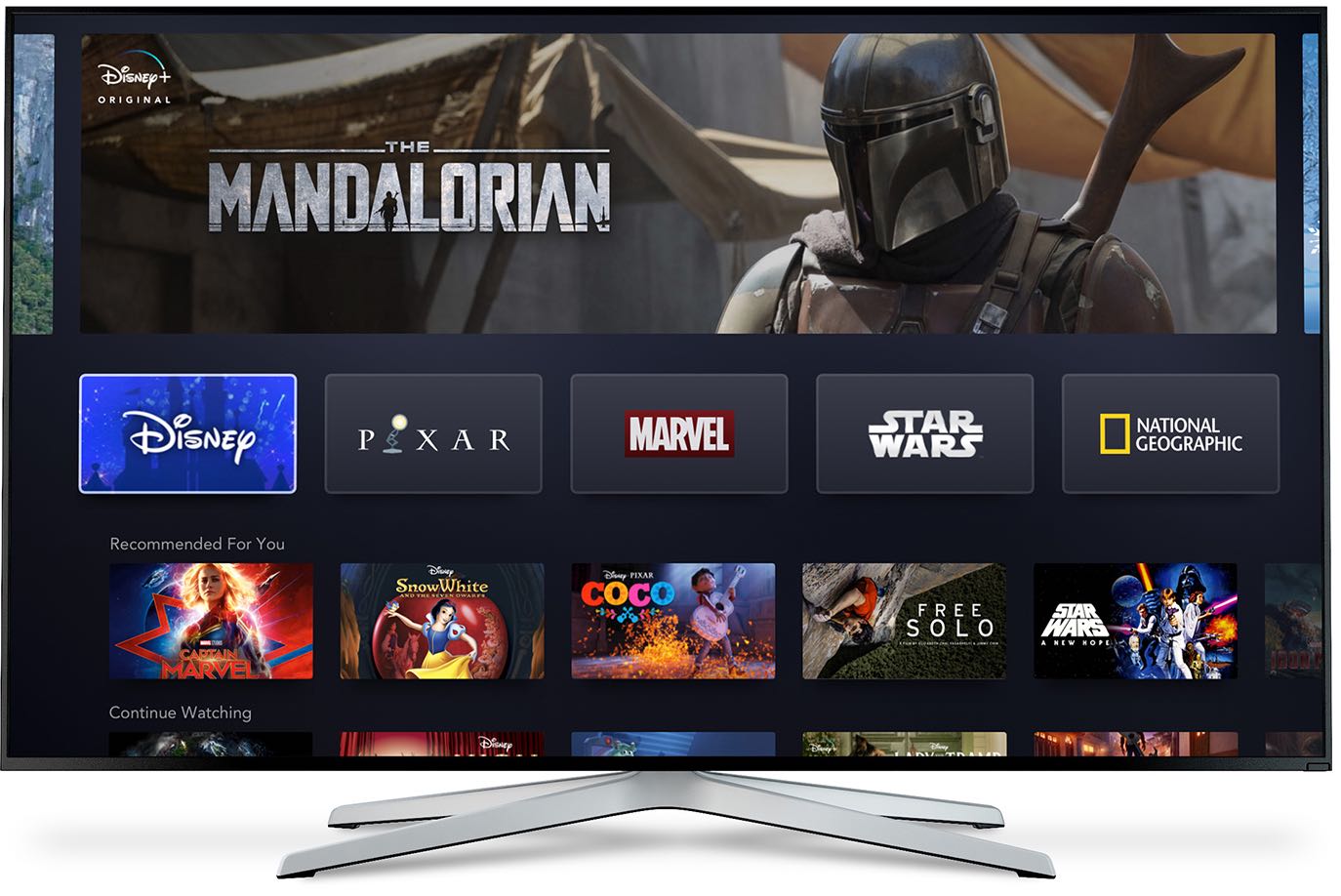 The Mickey Mouse house is planning the largest expansion yet for its video-streaming service following its debut in the United States, Canada and Netherlands in November 2019. The company has confirmed in a press release a summer 2022 launch across Europe, Africa and West Asia in 42 countries and 11 new territories.

New Disney+ countries include South Africa, Turkey, Poland and the United Arab Emirates, for example. New territories the service will be available in include France’s French Polynesia, the Netherlands’ Sint Maarten as well as the UK’s Pitcairn Islands and St Helena.

Watch this space as Disney+ is yet to announce subscription prices for each country.

Disney+ is growing faster than Netflix

As of recently, the video-streaming app works with Apple’s new SharePlay feature. SharePlay works across the entire Disney+ video catalog, allowing you to co-watch Disney+ movies and television series with friends over FaceTime.

Disney+ plans to more than double the number of countries where the service is available to over 160 by fiscal 2023. Disney+ hosts movies and TV shows from Disney, Pixar, Marvel, Star Wars, and National Geographic.