Apple’s rumored iPhone SE with 5G should enter production sometime in January, a leaker claims, indicating a launch in April or May of this year. 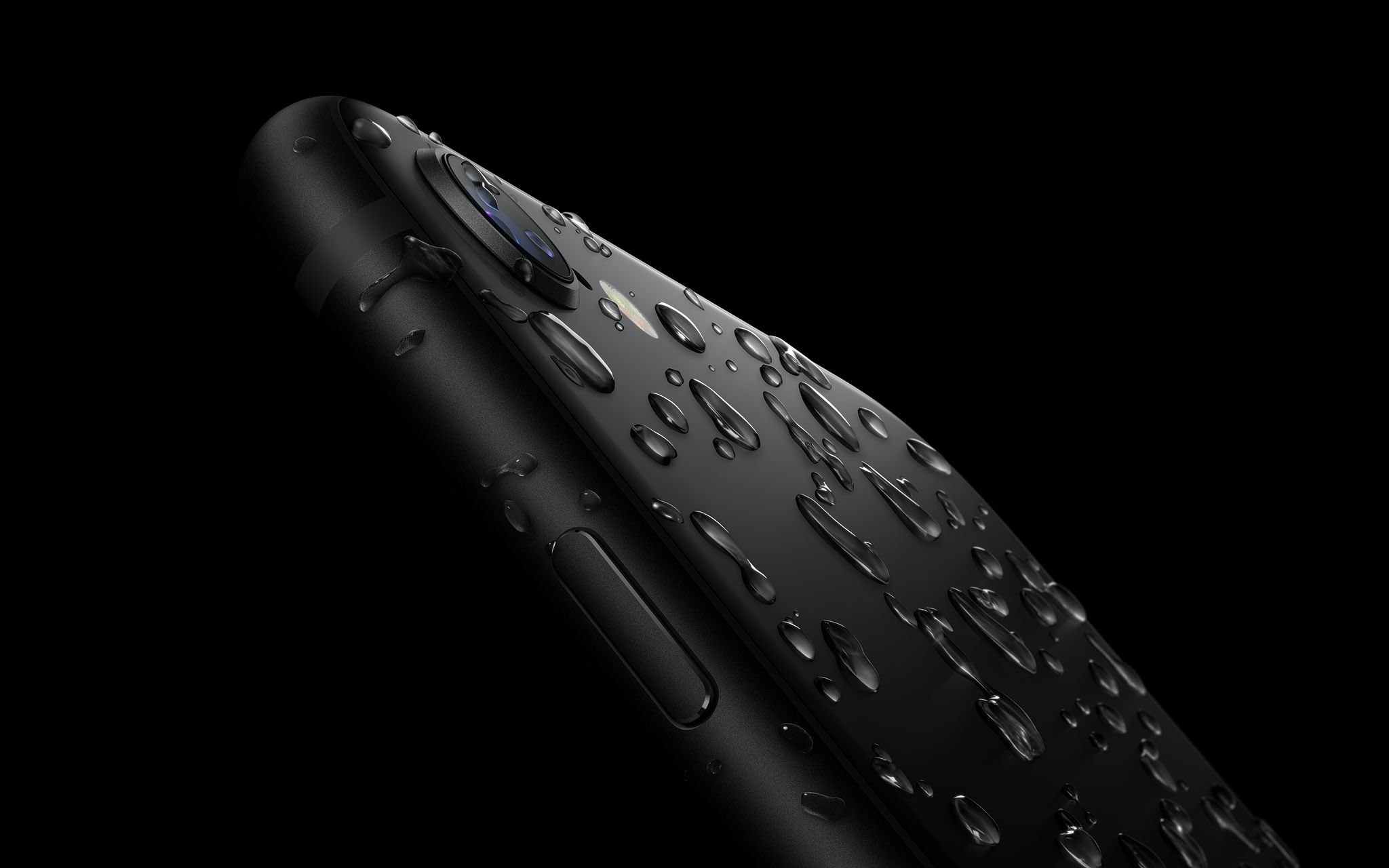 When will the next iPhone SE launch?

Ross Young, CEO of Display Supply Chain Consultants, shared on Twitter his latest findings involving the next iPhone SE model which is expected to launch later this year. According to him, panel production of the third-generation iPhone SE with 5G will start later this month, with mass production commencing in March.

This means a launch is likely happening in the second quarter of 2022, “with shipments from late April or early May,” the tweet reads. Apple may hold an online-only product event in March or April to unveil the next iPhone SE along with an Apple silicon update to the 27-inch iMac and more. Read: Tips that every iPhone owner should know about

Young has a decent track record in reporting information about Apple’s supply chain.

More iPhone SE models are in the works

The rumor mill appears to agree that the third-generation iPhone SE will be a modest upgrade with the same 4.7-inch display as the current model. Other expected changes include the addition of 5G cellular networking while reusing or adapting the chasses of the older iPhone XR or iPhone 11. The phone should run Apple’s A15 chip.

Beyond 2022, Apple is thought to be working on other iPhone SE models that will bring more changes like a redesigned appearance with a Touch ID fingerprint scanner built into the power button. A bigger-screened iPhone SE may drop in 2023, featuring a display measuring 5.7 or 6.1 inches diagonally versus the current 4.7-inch iPhone SE screen.