Apple could unveil a third-generation iPhone SE with 5G networking, along with an Apple silicon update to the Intel-based 27-inch iMac, via a virtual Spring event in March or April. 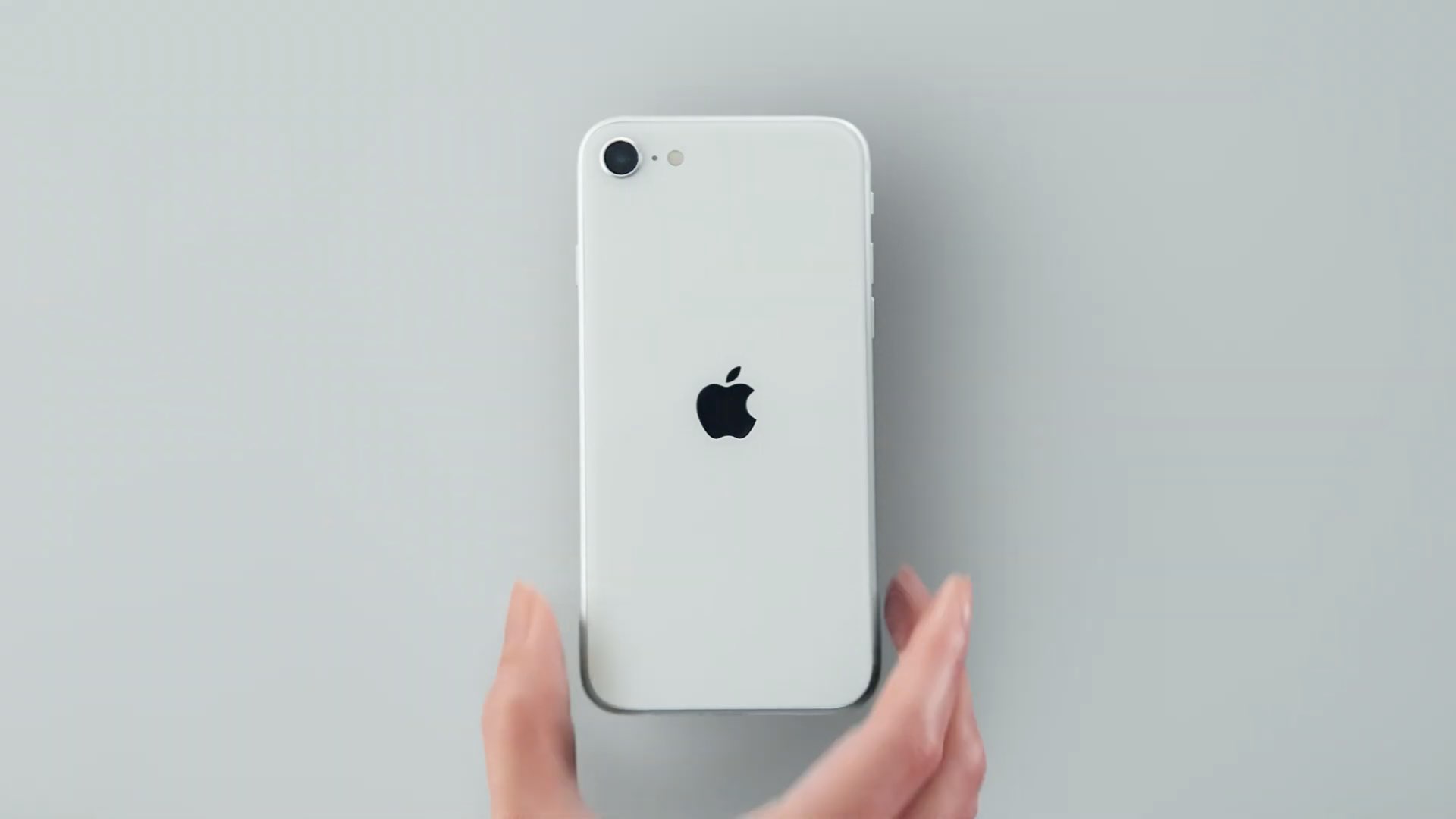 When will 5G iPhone SE debut? How much will it cost?

Bloomberg journalist Mark Gurman, writing in his Power On newsletter, says he’s been told by sources that Apple’s first virtual event of 2022 is likely to take place in either March or April, and it’ll be yet another virtual presentation.

Here’s an excerpt from Gurman’s newsletter:

What should we expect? Probably a new iPhone SE, at least. It was at the beginning of the Covid-19 pandemic in April 2020 that Apple ushered in the current iPhone SE. With its network speeds capping out at 4G LTE levels and its processor running 2019’s A13 chip speeds, it’s due for an upgrade with 5G and new internals. Look for the design to be about the same as the iPhone 8 era look of the current model, however.

A recent report indicated that trial production of the third-generation iPhone SE was underway, which lines up with its expected release debate date in the Spring of 2022.

Rumors and reliable analysts have predicted that the next iPhone SE would be a modest upgrade swapping the Apple A12 Bionic chip for a new processor and adding 5G networking. The form factor shouldn’t deviate much from the current iPhone SE’s design which resembles iPhone 8. In 2024, however, a fourth-generation iPhone SE should adopt an iPhone XR-like design with slightly smaller screen size.

*Update to this tweet!* The iPhone SE with a similar design to the XR/11 with a slightly smaller screen size, has been pushed back to an expected release of 2024. For 2022, Apple will instead release an iPhone SE with 5G, a spec bump, and the same design as the 2020 model.

Gurman also gave some clues for WWDC22, the company’s second event of 2022 the year (most likely, also a remote one) which will bring official announcements of iOS 16 codenamed “Sydney”, tvOS 16 codenamed “Paris”, macOS 13 codenamed “Rome” and watchOS 9 codenamed “Kincaid”. Read: How to show battery percentage on iPhone 13

Will a supposed Apple event in Spring 2022 be virtual?

Apple did not hold any product events in the spring of 2020 because the world was paralyzed back then by the COVID-19 pandemic and the health restrictions so the company announced new products like the second-generation iPhone SE, updated iPad Pros and MacBooks quietly, via press releases.

Speaking of canceling in-person events: Apple announces that its 2022 shareholder meeting will be held virtually on March 4th.

In April 2021, Apple held a pre-taped online-only product reveal to unveil a bunch of new products, like its AirTag item tracker along with the sixth-generation iPad mini, the second-generation Apple TV 4K, an updated iPad Pro, a new M1-powered 24-inch iMac model and a purple color option for the iPhone 12 family.

Given the current health situation, Omicron variant and increasing restrictions, we can say with certainty that Apple will hold a Spring 2022 event virtually. And that’s perfectly fine.

In the past two years, Apple’s polished pre-recorded product presentations have set the benchmark for those kinds of things. The company doesn’t seem to have suffered in terms of press coverage just because it couldn’t invite journalists to its headquarters.