If you’ve ever glanced at someone’s Twitter account only to wonder how old it was, then you’ll be excited to know that a newly released and free jailbreak tweak dubbed TwitDate by iOS developer Saud Alshaman makes that information easier to find. 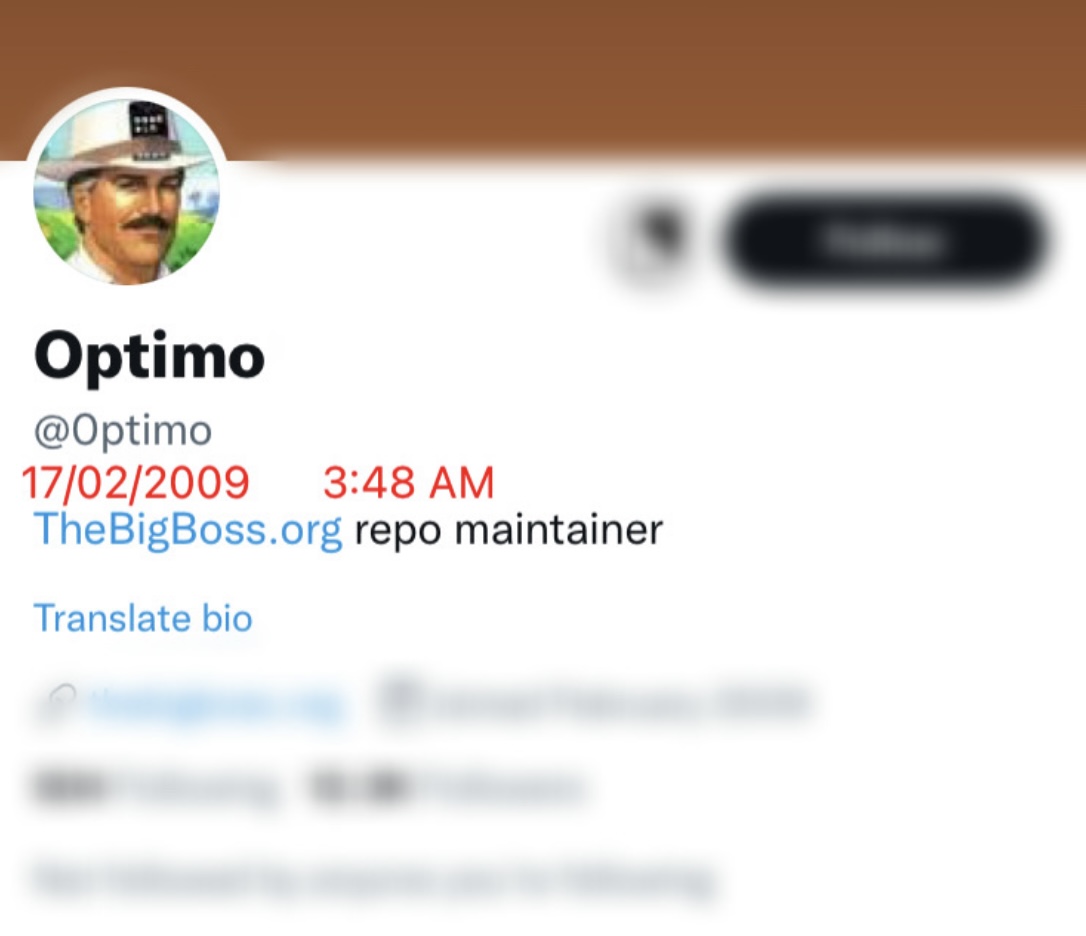 After you install TwitDate, you should be able to visit anyone’s Twitter profile via the official Twitter app and see the precise date and time that the account was created just underneath the account’s Twitter handle.

While the aesthetics depicted in the screenshot example above leave a bit to be desired, the tweak takes a no-nonsense approach to giving you the information you would obviously want if you were installing this type of tweak in the first place.

Another nice feature is that you can interact with the date and time to easily copy and paste it elsewhere: 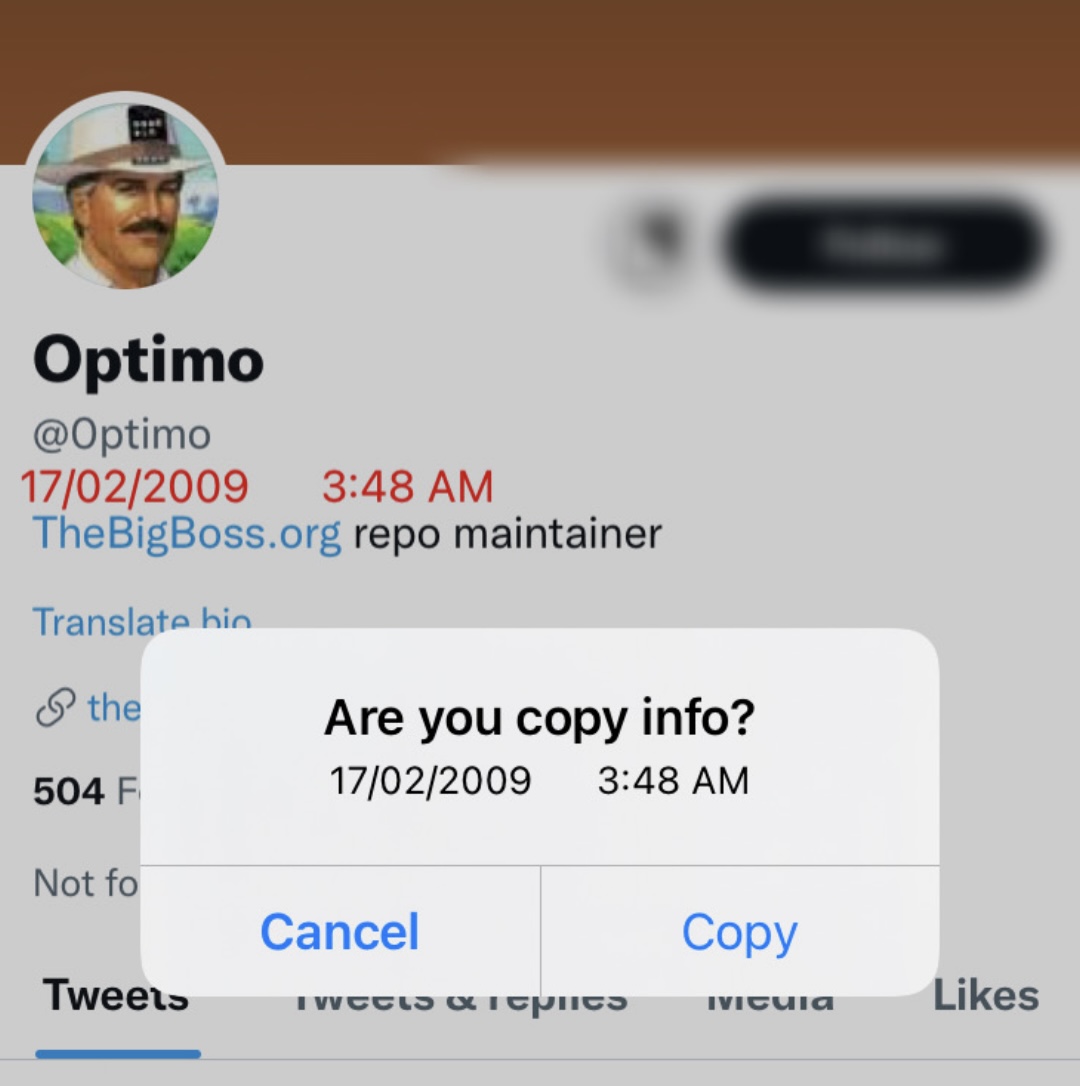 As for why you might want to see this information, the reasoning would really depend on the user, but one circumstance might be to check an account’s age to see if the account was legitimate or if it was only recently created.

TwitDate doesn’t come with any option to configure , but since it requires the official Twitter app, this means that all those popular third-party alternatives won’t be compatible with it. Moreover, the developer has open-sourced TwitDate on GitHub so that others may learn about how it works under the hood.

Those interested in giving TwitDate a try for themselves can download the tweak for free from the BigBoss repository via their favorite package manager app. The tweak supports jailbroken iOS 13 and 14 devices.

Do you have any specific reason to see a person’s account creation date and time on Twitter? We’d be curious to learn what that is in the comments section down below.